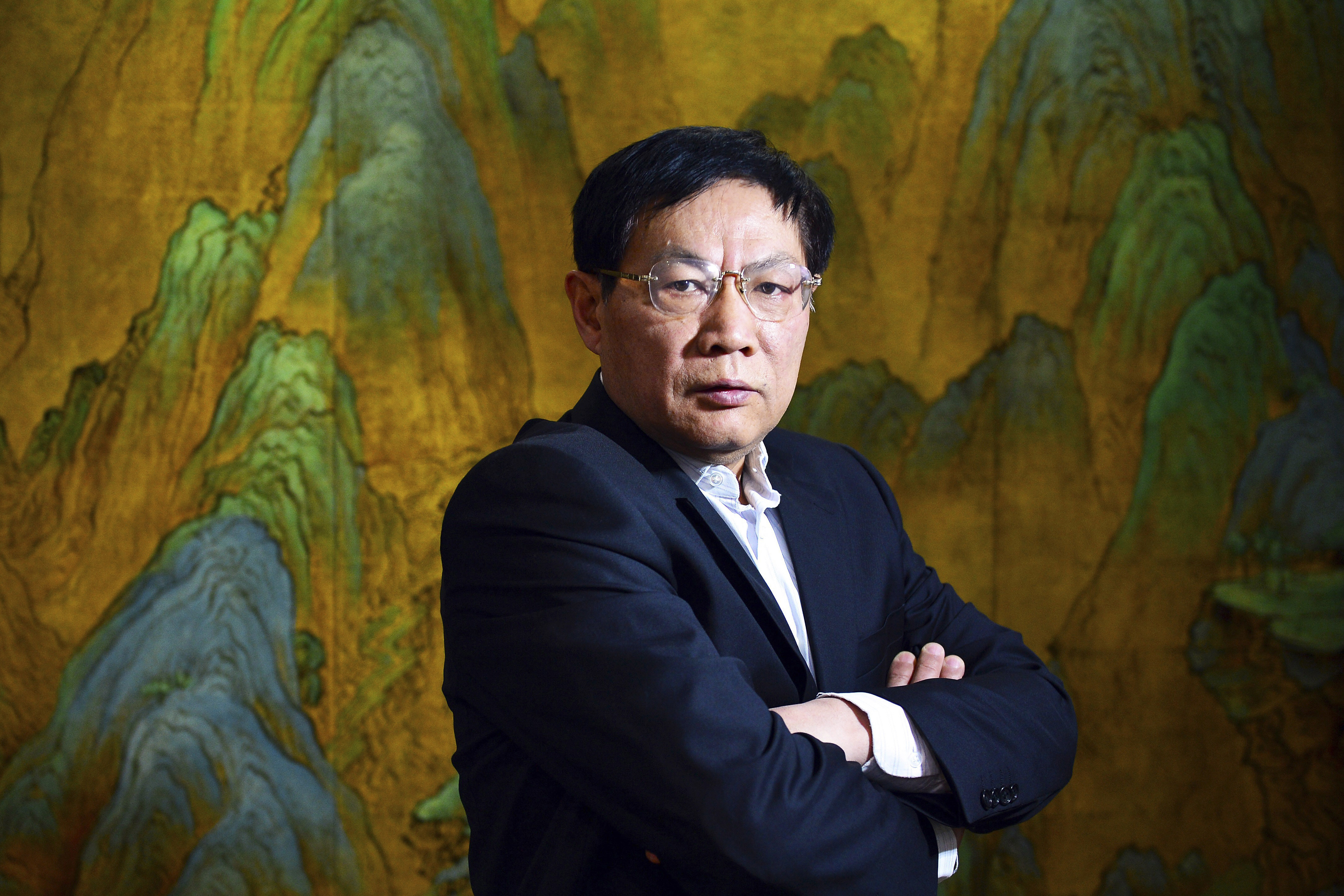 FILE – In this Dec. 3, 2012, file photo, Chinese real estate mogul Ren Zhiqiang poses for photos in his office in Beijing, China. Ren, the former chairman of a Chinese state-owned real estate company who publicly criticized President Xi Jinping’s handling of the coronavirus pandemic was sentenced to 18 years in prison on Tuesday, Sept. 22, 2020 in a corruption case, the government announced. (Color China Photo via AP, File)

The former chairman of a state-owned real estate company who publicly criticized President Xi Jinping’s handling of the coronavirus pandemic was sentenced to 18 years in prison on Tuesday on corruption charges, a court announced.

Ren Zhiqiang, who became known for speaking up about censorship and other sensitive topics, disappeared from public view in March after publishing an essay online that accused Xi of mishandling the outbreak that began in December in the central city of Wuhan.

Xi, party leader since 2012, has suppressed criticism, tightened censorship and cracked down on unofficial organizations. Dozens of journalists, labor and human rights activists and others have been imprisoned.

Ren, 69, was convicted of corruption, bribery, embezzlement of public funds and abuse of power, the Beijing No. 2 Intermediate People’s Court announced on its social media account. It cited Ren as saying he wouldn’t appeal.

The former chairman and deputy party secretary of Huayuan Group was expelled from the ruling party in July.

In a commentary that circulated on social media, Ren criticized a Feb. 23 video conference with 170,000 officials held early in the pandemic at which Xi announced orders for responding to the disease.

Ren didn’t mention Xi’s name but said, “standing there was not an emperor showing off his new clothes but a clown who had stripped off his clothes and insisted on being an emperor.”

Ren criticized propaganda that portrayed Xi and other leaders as rescuing China from the disease without mentioning where it began and possible mistakes including suppressing information at the start of the outbreak.

“People did not see any criticism at the conference. It didn’t investigate and disclose the truth,” Ren wrote, according to a copy published by China Digital Times, a website in California. “No one reviewed or took responsibility. But they are trying to cover up the truth with all kinds of great achievements.”

Ren had an early military career and his parents were both former high officials in the Communist party. Some called him a princeling, a term for offspring of the founders of the communist government, a group that includes Xi.

He appeared to have crossed a political line by criticizing Xi’s personal leadership. 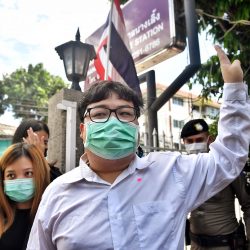 How firebrand protest leader Parit steps back from the brink 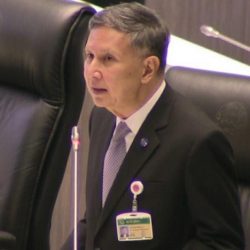