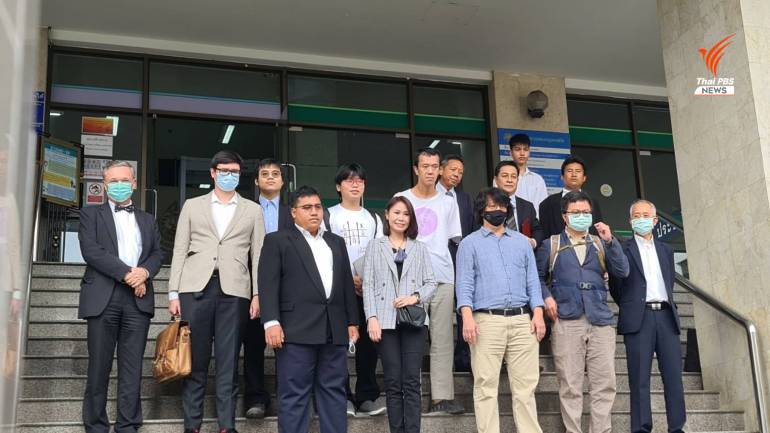 Nine core members of the Pro-Election Group were acquitted by the Bangkok South Criminal Court today on charges related to their in staging of a rally at the Pathumwan skywalk on January 27th, 2018, to protest against the delay of general elections.

They were charged with inciting public unrest, under Section 116 of the Criminal Code, illegal public assembly within a 150-metre radius of a Royal palace and defying the then junta’s order regarding public assembly of more than five people.

During the trial, the defendants defence said that they were totally unaware that the protest site, which is in front of the Bangkok Art and Culture Centre and has been the location of several protests, is within 150 metres of the Royal palace and there are no signs prohibiting protests in the area.

The court ruled that protesters complaining about the postponement of general elections cannot be regarded as incitement to public unrest. It also said that the protesters had no intention to defy the ban against public assembly within 150-metres of the Royal palace. 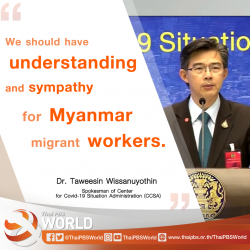 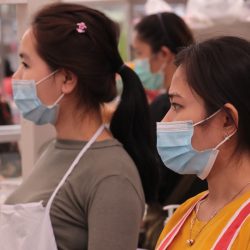