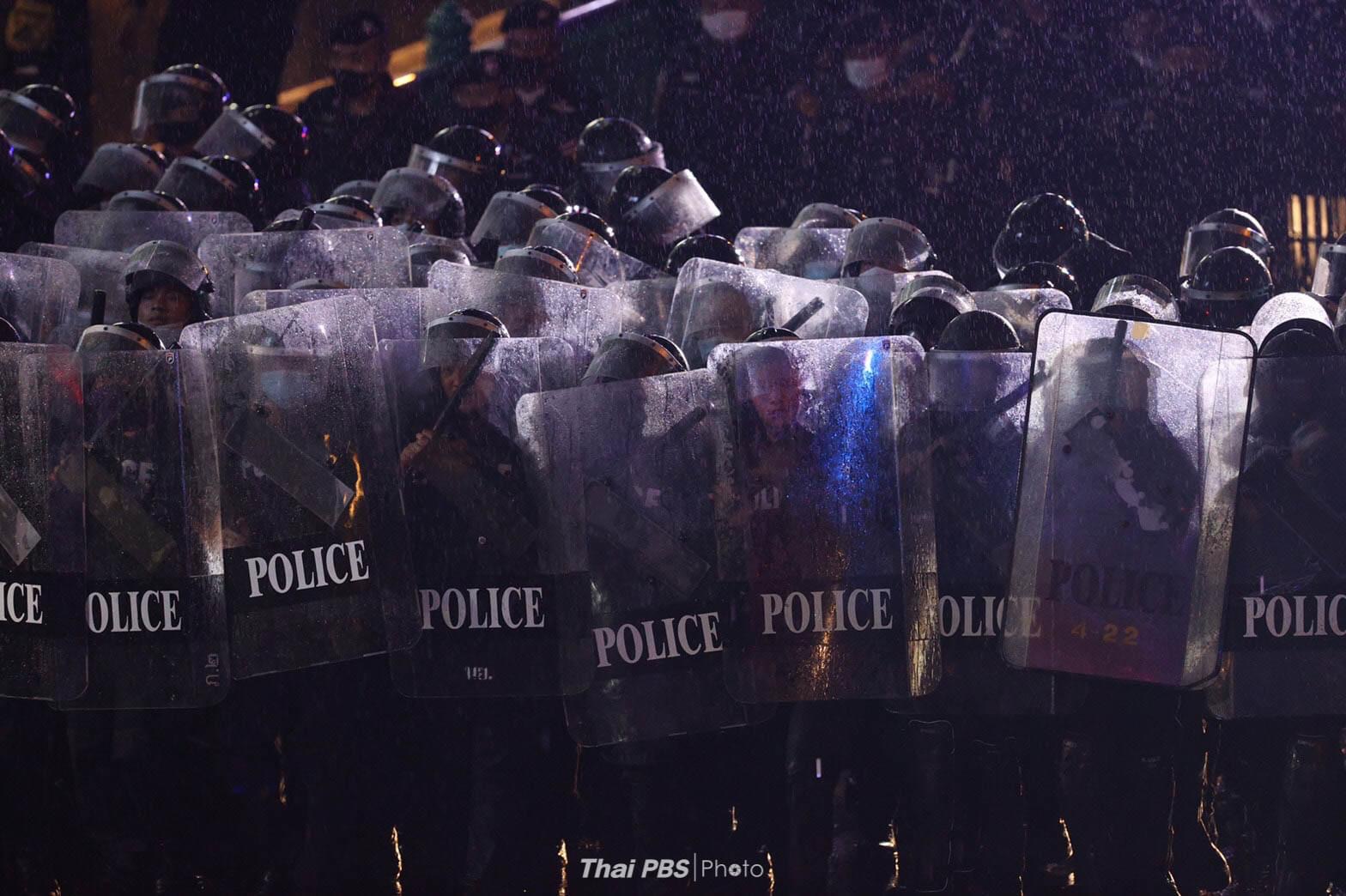 The crackdown on the anti-government protest in the heart of Bangkok last night has drawn concerns and condemnations from both Thai and international human rights and academic organizations.

Amnesty International described the dispersal of the protesters at the Pathumwan intersection as a use of excessive force which was unwarranted and“in no way complied with the principles of legality, necessity, and proportionality, as the Thai authorities claim. “

“The use of water cannons and irritants not only poses serious risk of injury, the use of dye is indiscriminate and could lead to the arbitrary targeting and arrest of peaceful protesters, journalists, or simply local residents who were marked with the coloring,” said Amnesty International’s Deputy Regional Director for Campaigns Ming Yu Hah.

He also urged Thai authorities to comply with their international obligations and facilitate the right to peaceful assembly.

“They must let peaceful protesters express their views – not exacerbate tensions further,” he said.

United Nations spokesperson Stephane Dujarric, meanwhile, said yesterday that the UN Human Rights office in Thailand has been “closely” monitoring the ongoing protests in the country.

In Bangkok, a network of human rights campaigners issued a joint statement this morning to condemn the violent dispersal of the protest which it described as a gross violation of human rights.

It called on Prime Minister Prayut Chan-o-cha and those behind the crackdown to show responsibility by resigning immediately. It said the crackdown demonstrated that “they have shown themselves to be an enemy of the people who were unarmed and who included many children and young people.”

Student unions of several universities have also issued a joint statement to condemn the crackdown while opposition politicians this morning also strongly criticized the government’s use of force against the protesters. 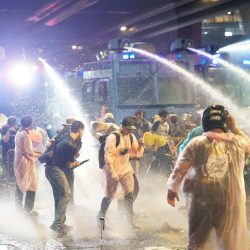