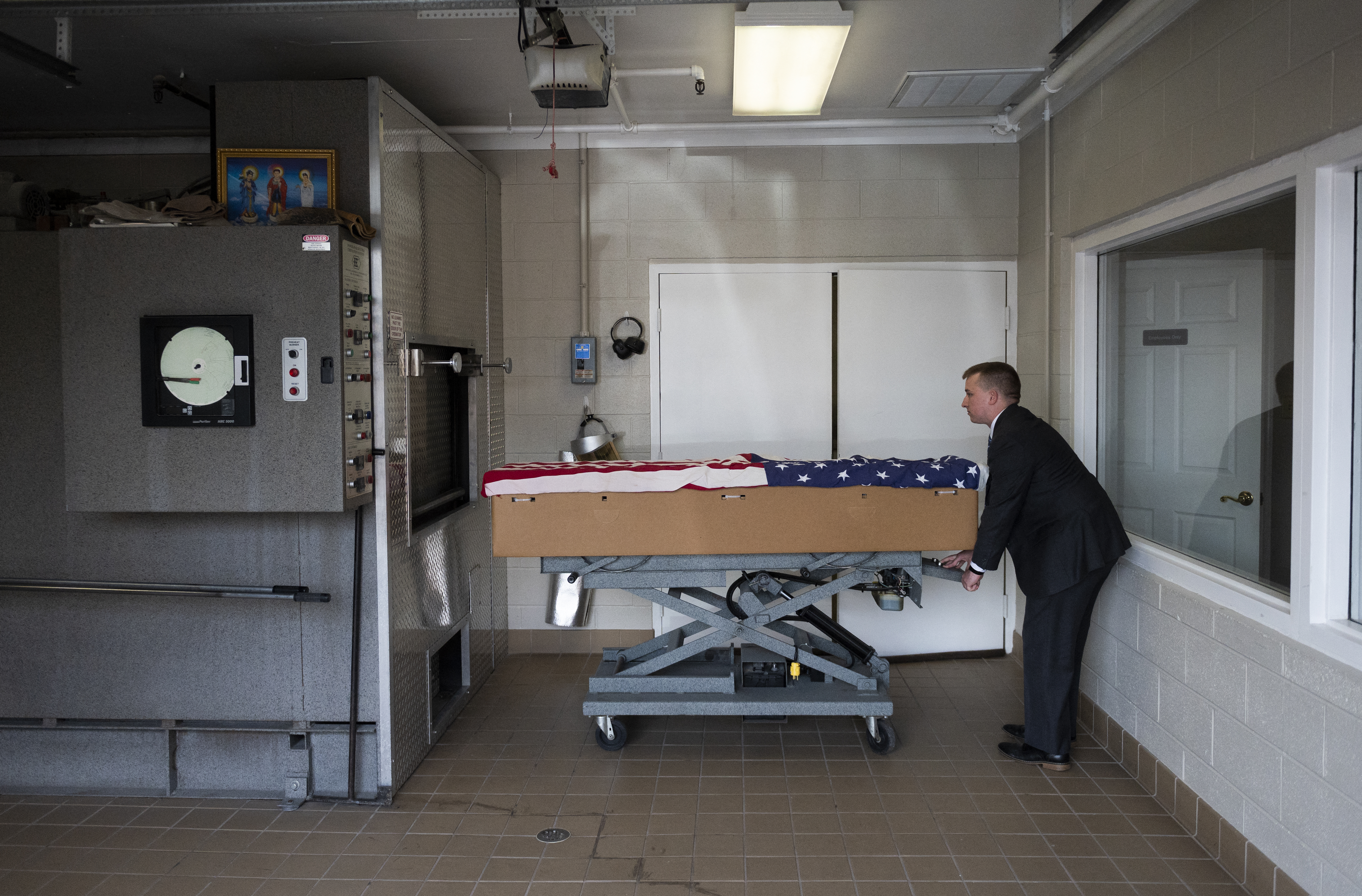 (FILES) In this file photo taken on May 01, 2020, crematory operator Brandon Cochran pushes a cremation box draped in a US national flag, containing the body a veteran who died of Covid-19, to an incinerator at the Stauffer Funeral Homes in Frederick, Maryland. – America is about to cross one million deaths from Covid-19, a grim milestone that comes as cities like New York try to turn the page on the pandemic despite threats of another surge. “It’s unfathomable,” Diana Berrent, one of the first people in New York state to catch coronavirus, said of the toll that has far exceeded the highest estimates of epidemiologists at the outbreak in spring 2020. Then, New York City was the virus epicenter. Hospitals and morgues overflowed and empty streets rang to the sound of ambulance sirens as ex-president Donald Trump responded chaotically in Washington. (Photo by Andrew CABALLERO-REYNOLDS / AFP)

NEW YORK, May 11 (Reuters) – The United States has now recorded more than 1 million COVID-19 deaths, according to a Reuters tally, crossing a once-unthinkable milestone about two years after the first cases upended everyday life and quickly transformed it.

The 1 million mark is a stark reminder of the staggering grief and loss caused by the pandemic even as the threat posed by the virus wanes in the minds of many people. It represents about one death for every 327 Americans, or more than the entire population of San Francisco or Seattle.

By the time the World Health Organization (WHO) declared COVID-19 a global pandemic on March 11, 2020, the virus had claimed 36 lives in the United States. In the months that followed, the deadly virus spread like wildfire, finding fertile ground in densely populated urban areas such as New York City and then reaching every corner of the country.

By June 2020, the U.S. death toll had surpassed the total of the country’s military deaths in World War One and it would exceed the American military losses of War World Two by January 2021 when more than 405,000 deaths were recorded.

The disease has left few places on Earth untouched, with 6.7 million confirmed deaths globally. The true toll, including those who died of COVID-19 as well as those who perished as an indirect result of the outbreak, was likely closer to 15 million, the WHO said. read more

Some of the images associated with COVID death are forever burned in the collective mind of Americans: refrigerated trucks stationed outside hospitals overflowing with the dead; intubated patients in sealed-off intensive care units; exhausted doctors and nurses who battled through every wave of the virus.

Millions of Americans eagerly rolled up their sleeves to receive COVID vaccines after distribution began in late 2020. By early 2021, the virus had already claimed a staggering 500,000 lives.

At one point in January of that year, more people died from COVID-19 every day on average than were killed in the Sept. 11 attacks in 2001.

COVID-19 preyed on the elderly and those with compromised health, but it did not spare healthy youth either, killing more than 1,000 children. Researchers estimate 213,000 U.S. children lost at least one parent or primary caregiver during the pandemic, taking an immeasurable emotional toll. read more

Drive through memorial for Metro Detroit residents who lost their lives to COVID-19, on Belle Isle in Detroit
The coronavirus disease (COVID-19) outbreak in New York.

Joseph Neufeld, Jr. looks over caskets of bodies at the Gerard J. Neufeld funeral home during the outbreak of the coronavirus disease (COVID-19), April 26, 2020 in the borough of Queens, New York. REUTERS/Bryan R Smith

The pandemic had a disproportionate impact on native communities and communities of color. It hit harder where people lived in congregate settings, such as prisons, and decimated entire families. It exposed inequalities deeply entrenched in U.S. society and set off a wave of change affecting most aspects of life in the United States. read more

With the COVID-19 threat subsiding after the Omicron wave last winter, many Americans have shed masks and returned to offices in recent weeks. Restaurants and bars are once again teeming with patrons, and the public’s attention has shifted to inflation and economic concerns.

But researchers are already working on yet another booster shot as the virus continues to mutate.

“By no means is it over,” said top U.S. infectious disease expert Dr. Anthony Fauci at a recent event. “We still are experiencing a global pandemic.”

Trackng the COVID-19 pandemic is not an exact science. Reuters and the other organizations who make tallies are reaching 1 million U.S. deaths at different times. The variation is due to how each organization counts COVID deaths. For example, Reuters includes both confirmed and probable deaths where that data is available.

The precise toll of the pandemic may never be truly known. Some people who died while infected were never tested and do not appear in the data. Others, while having COVID-19, may have died for another reason, such as a cancer, but were still counted.

The CDC estimates that 1.1 million excess deaths have taken place since Feb. 1, 2020, mainly from COVID. Excess mortality is the increase in total number of deaths, from any cause, compared with previous years. 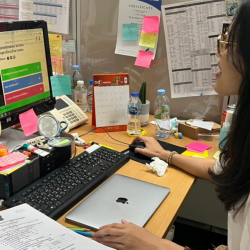 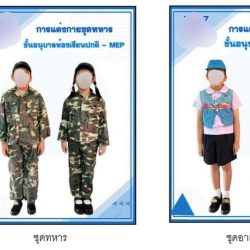