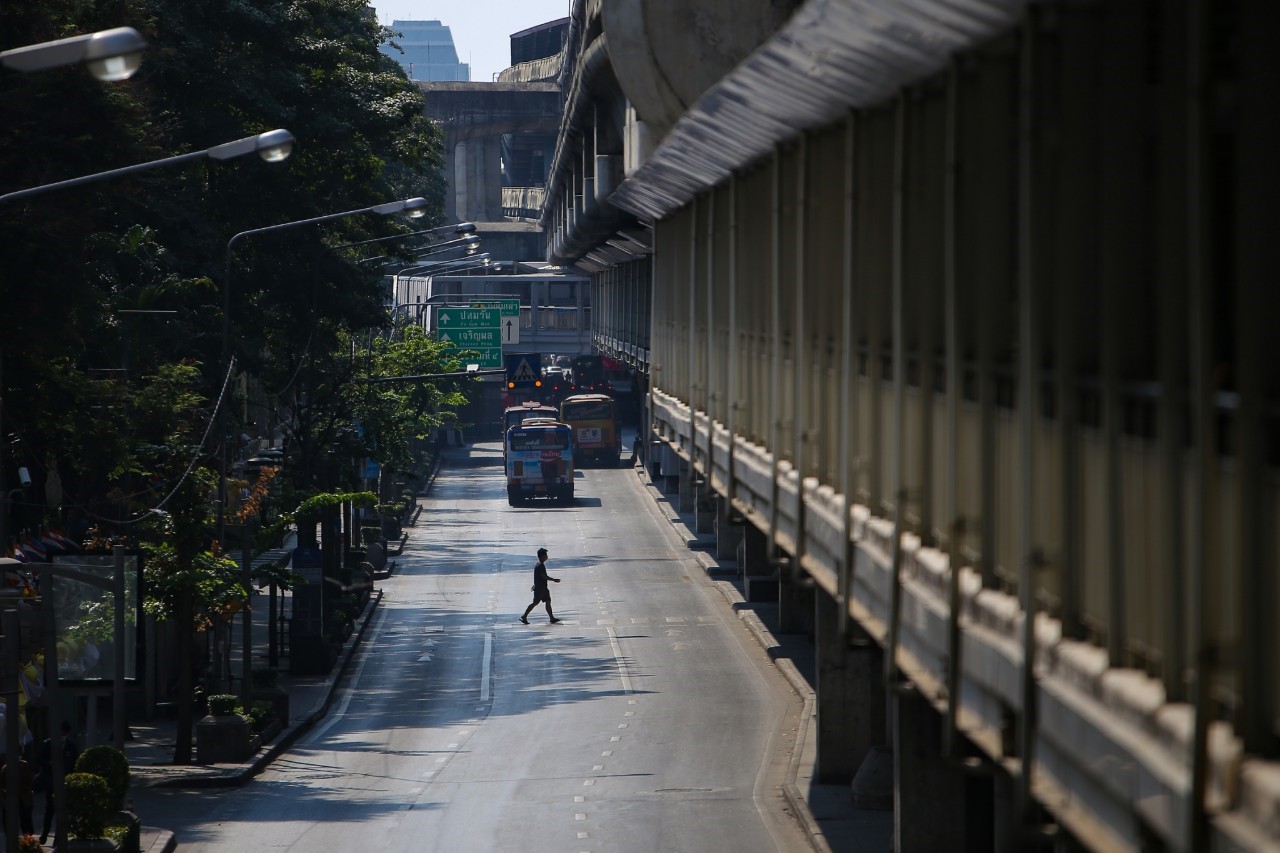 Though the novel coronavirus (Covid-19) is taking lives in almost every corner of the world, there are some positive effects from millions of people staying home and practising social distancing.

Bangkok streets, for instance, are almost clear of traffic, while the Pollution Control Department’s readings of ultra-fine PM2.5 dust particles in the city have mostly been “good” or “very good” over the past week. Such readings are rare under normal circumstances, when bad traffic is an everyday fact of life in the capital.

However, residents in the North are not enjoying such clear skies, mainly due to the raging forest fires.

Though people’s movement has been restricted by the state of emergency, farmers in the North are still burning farm waste and contributing to the smog.

“Having fewer vehicles on the road is efficient in reducing pollution and improving air quality. Working from home is not just limiting the spread of Covid-19, it’s also cutting down on the emission of nitrogen oxides [caused by burning fossil fuel] and PM2.5 dust in the capital,” Tara Buakamsri, country director for Greenpeace Southeast Asia, told Green News Agency.

High levels of nitrogen dioxide can damage the human respiratory tract and increase a person’s vulnerability to respiratory infections and asthma.

The cancellation of flights has also been a boon of sorts for islands popular with tourists. Though the hotels are empty of guests, nature is being given a rest thanks to the lack of tourism activities.

Large holiday islands such as Phuket, Samet and Samui had become overburdened by tourist development, while Maya Bay on the once-pristine Koh Phi Phi has had to be closed in recent years to protect its coral reefs from damage caused by heavy visitor numbers.

Meanwhile, the nationwide curfew from April 3 will further reduce traffic in Bangkok and other big cities in the country, easing the pollution problems.

The unexpected benefits of quarantine are being felt in other places too. Many cities in Europe have seen a marked improvement in air quality, and with factory operations suspended, less greenhouse gas is being poured into the atmosphere, which in turn is helping to ease global warming and ozone depletion.

Satellite images released recently by the European Space Agency show clear skies in many cities, including Brussels, Paris, Madrid, Milan and Frankfurt, where lockdown is being practised.

Lower traffic levels and the suspension of work in factories has made the air a lot cleaner in many places compared to the same period last year.

The widespread cancellation of flights and travel plans is also giving many popular destinations a chance to recover.

For instance, the BBC reported that the canals of Venice are becoming clearer and for the first time fish have been spotted frolicking in the usually murky waters. With the waterways virtually empty of gondolas and other traffic, the sediment in the canals has settled, making the water clear.

The cancellation of flights and other transportation also contributed to a 25 per cent drop in China’s carbon dioxide emissions over four weeks from late January, compared to the same period last year, according to the Centre for Research on Energy and Clean Air in Finland.

Air in major cities of the United States has also become cleaner following “shelter-in-place” orders to combat the spread of Covid-19. The concentration of fine particulate matter in air was reported to be significantly low in San Francisco, New York and Seattle in mid-March, with drops ranging from 28 to 40 per cent from the previous year.

Environmental experts also reported a reduction in air pollution across the United Kingdom following a drop in traffic and industrial activity.

The lockdown in Britain is having a dramatic impact on the level of pollution in cities across the country, said Professor Hugh Coe, director of the Manchester Environmental Research Institute at the University of Manchester. Nitrogen dioxide and particulate matter have reduced considerably due to the significant reduction in traffic, he noted.

Professor Alastair Lewis, from the University of York’s National Centre for Atmospheric Science, said: “Air quality has started to improve in many UK cities, mirroring what has been seen in other countries that have restricted travel and levels of outdoor activity.”

If there is a bright side to the worsening Covid-19 crisis, it is that Mother Earth is getting a rare break from centuries of exploitation by humans. 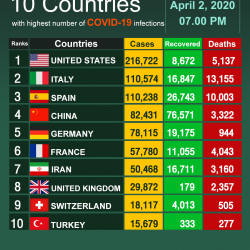 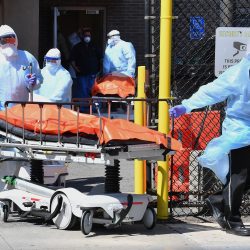