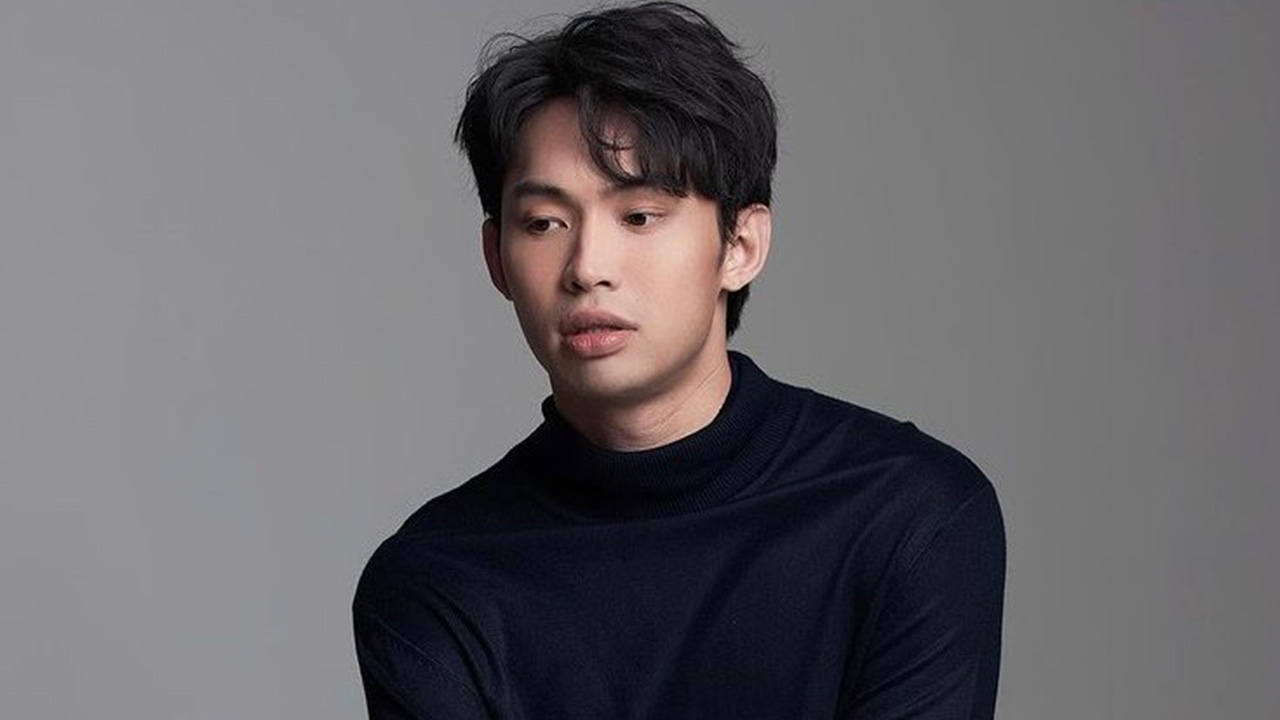 Last night, famous Thai actor Techin Ployphet, aka DJ Matoom, posted a 37 second video on Instagram explaining that he has tested positive for COVID-19. He said he and his mother were tested the previous evening and he is the only one who is infected.

Matoom met an infected but asymptomatic friend on January 9th, but it was not until January 19th that his friend called to informhim that he was infected.

According to Matoom’s timeline, on January 7th he was at his condominium in the Ladprao area, but visited Power-Buy at the Central Ladprao shopping centre at around 8pm.

The next day, he worked at GMM Grammy in the morning and then visited the Banyan Tree Hotel at around 4pm, followed by the Big C supermarket in the Ladprao area at 6pm.

On January 19th, he was filming at GMM Grammy in the morning, went to Central Embassy for work at 12.30pm and visited the FoodLand supermarket at The Street Ratchada at 5pm. On that day, he was notified that his friend had tested positive for COVID-19, which prompted him to also get tested at Bangkok Hospital at 10pm, and his results returned positive yesterday.

Celebrities and actors who worked with him have now gone for COVID-19 tests. One of them is actress Natapohn Taemeeruk,who says that she has been cleared of the virus, but she will enter self-imposed quarantine for 14 days and will get tested again.

The Banyan Tree Hotel has issued a statement saying that it has closed its rooftop restaurant, called “Vertigo”, for cleaning and disinfection, and will reopen it this Saturday. The hotel will also disinfect the entire floor where the actor stayed, and has urged all employees, who were in contact with Matoom, to get tested and quarantine themselves for 14 days.

FoodLand supermarket also announced its closure for cleaning and disinfection and says it will reopen this Saturday. The air-conditioning system of the entire mall is also being cleaned, while employees deemed to be at-risk have been tested and confirmed negative for COVID-19.

The CCSA’s spokesman, Dr. Taweesin Wissanuyothin, said that it is too early to determine whether Matoom could be considered a super-spreader, but he thanked him for disclosing his timeline in the public interest. 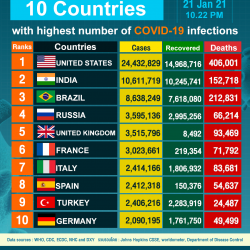 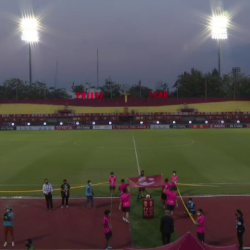