The Thai government has declared a national state of emergency, effective form Thursday for a month, in an intensified attempt to stem the spread of coronavirus.

The declaration is expected to be followed by the announcement of a curfew by Prime Minister Prayut Chan-o-cha, who will now chair the Emergency Situation Committee.

The Prime Minister said that the virus situation now warrants the declaration of a state of emergency in the country, as he urged members of the public not panic and not to travel out of Bangkok.

He warned against the hoarding of food and essential items and said that the public may face road blocks during their travel.

The cabinet also announced several measures to help workers today, which will include a 5,000 baht/month handout for at least three months.

The Emergency Decree at a glance

The emergency decree gives the Prime Minister wide-ranging powers to use as he deems appropriate, including the ability: 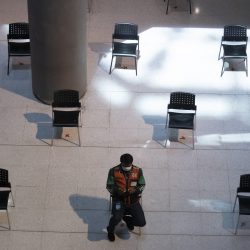 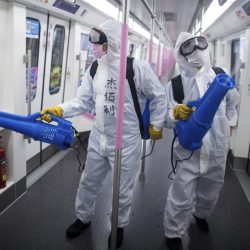