Court rejects petition to delay merger of DTAC and True 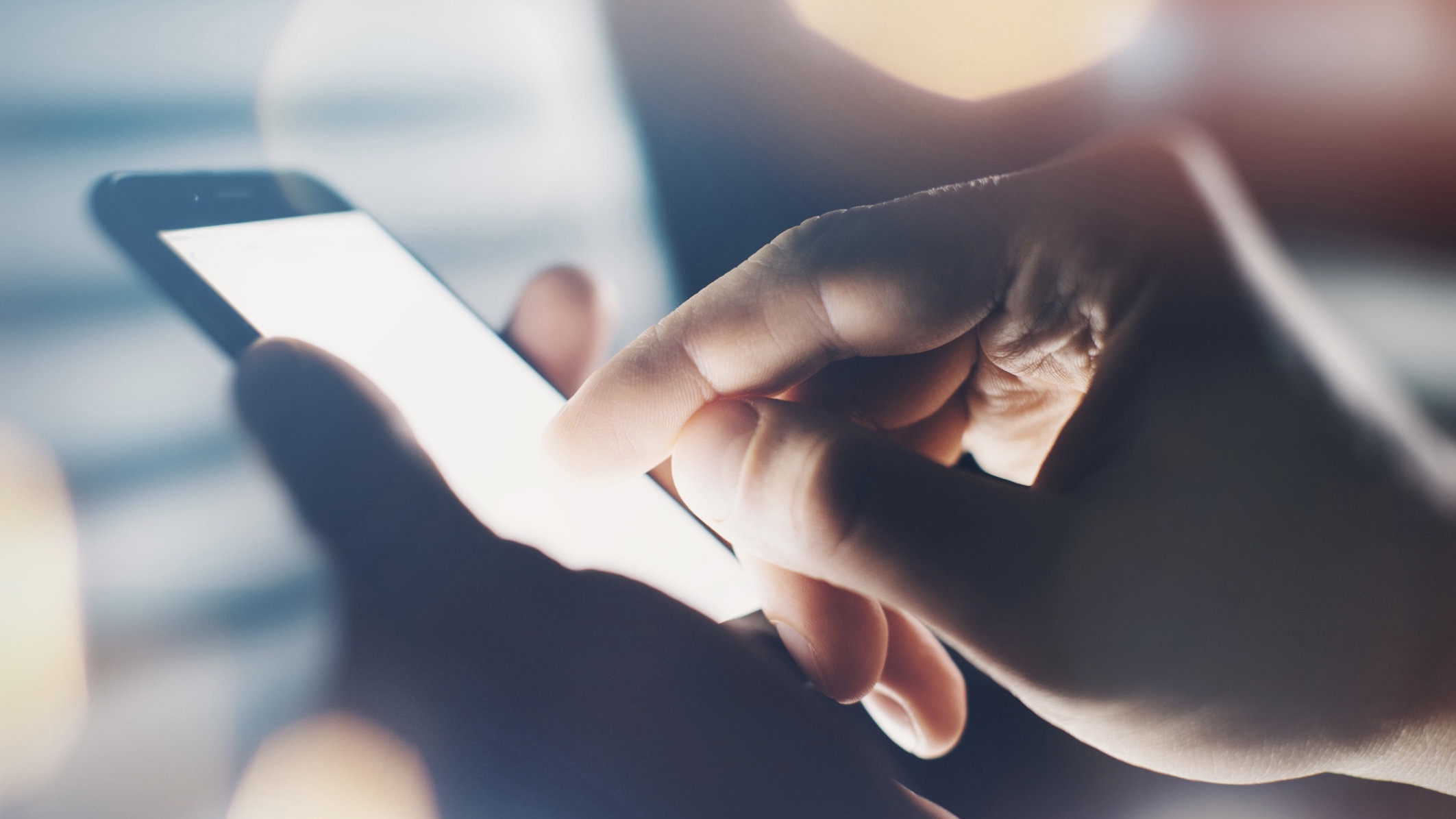 Thailand’s Central Administrative Court has dismissed a petition, seeking to put a hold an announcement by the National Broadcasting and Telecommunications Commission (NBTC) giving the green light to the merger plan between two mobile phone service providers, Total Access Communication, or DTAC, and True Corporation (True).

The petition was filed by Napat Vinitchaikul, a member of the NBTC’s Monitoring and Evaluation Committee, who challenged the legitimacy of the telecom regulator’s announcement.

The Central Administrative Court’s ruling, which was issued on June 16th, said that Nipat’s claim that the merger would harm the public interest is unfounded, as DTAC and True are still in the process of amalgamation and the setting up of a new entity, adding that the merger has not caused any damage as claimed.

The court also said that putting the NBTC’s announcement on hold would obstruct the performance of the regulator.

The Monitoring and Evaluation Committee said that it had nothing to do with the petition to the court which, it added, was done by Nipat in his personal capacity, without prior consultation with the committee.

Conglomerate Charoen Pokphand group, the parent company of True, and Norway’s Telenor, the parent company of DTAC, announced the planned merger of the two mobile service providers in November last year, claiming that the resulting entity, which is expected to be set up at the end of this year, will move into advanced technology, such as artificial intelligence, or AI, Cloud, the Internet of Things and space tech.

True and DTAC notified the Stock Exchange of Thailand of the merger plan in January.

The merger will enable the new entity to control more than half of the market share, at about 95.3 million subscribers, overtaking Advanced Info Service, or AIS, the current market leader, which currently controls 46%.

The NBTC has set up a subcommittee to follow the planned merger and draft measures to ensure it will not harm the public interest.

Consumer advocates and academics have, however, been voicing opposition to the plan, noting that it will put consumers at disadvantage due to less competition in the market. 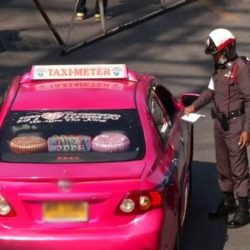 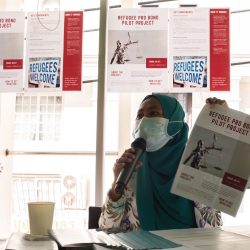