Thailand’s Supreme Administrative Court has upheld the ruling of a lower court ordering the Airports of Thailand Company (AOT) to remove all the barricades on Highway 370 blocking access to and exit from the Central Village Luxury Outlet.

In a ruling delivered today, the court said that Central Pattana Pcl and CPN Village Company, the owner and operator of the outlet, are only seeking the opening of the link between Highway 370 and its outlet and the use of public utilities for its project in a way which does not obstruct or disturb the operations of AOT.

The court rejected the AOT’s claim that the opening of the link will increase road traffic near the runway of Suvarnabhumi International Airport and affect the standard of air services, describing the claim as pure speculation.

The court added that the increased traffic, anticipated by the AOT, could be managed and that the AOT’s claim that the safety of air services could be affected was a separate issue from the link between the highway and the project site.

The reprieve granted to Central Pattana and CPN Village will not, in any way, pose an obstruction or cause damage to AOT, said the court. 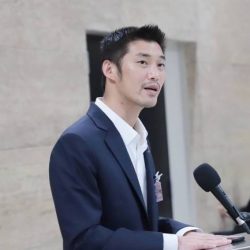 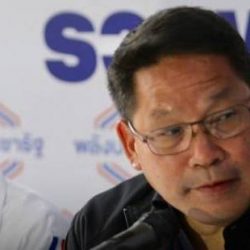