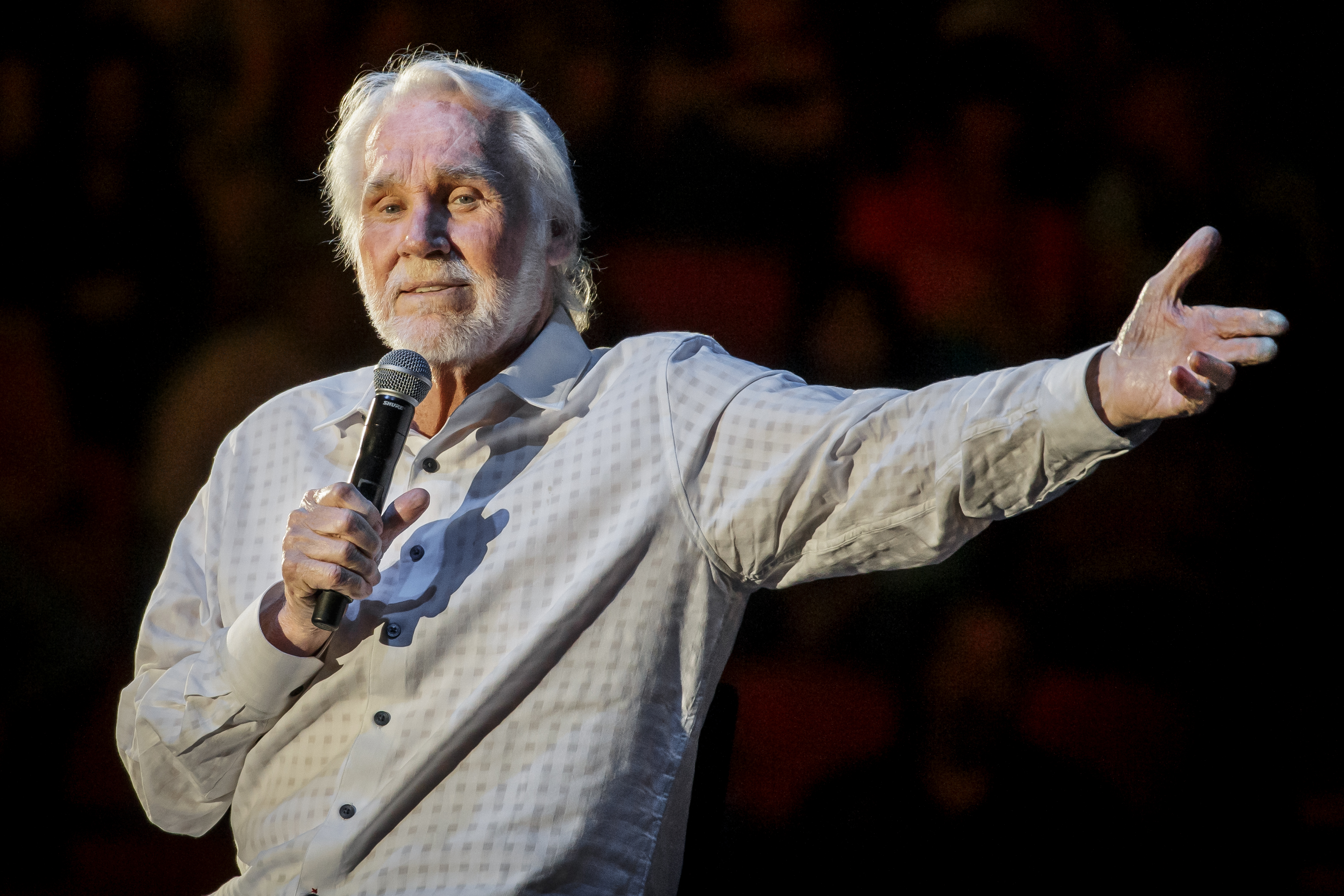 (FILES) This file photo taken on March 19, 2017 shows US singer Kenny Rogers performing in concert on his ‘Farewell Tour’ during Rodeo Austin at the Travis County Expo Center in Austin, Texas. (Photo by SUZANNE CORDEIRO / AFP)

“Rogers passed away peacefully at home from natural causes under the care of hospice and surrounded by his family,” they said in a statement.

The family said they were planning a small private service “out of concern for the national COVID-19 emergency.”

Kenny Rogers left an indelible mark on the history of American music.

“His songs have endeared music lovers and touched the lives of millions around the world,” said the statement posted by his representative Keith Hagan.

A three-time Grammy winner who sold tens of millions of records, Rogers was known for a string of hits including “The Gambler,” “Lucille” and “Islands in the Stream.”

Released in 1978, “The Gambler” album was a huge international hit, going multi-platinum, and the title track became his signature song.

Rogers also starred the film “The Gambler,” which was based on the song, but he liked to joke that he wasn’t much of a gambler himself.

He played his final concert at Nashville in October 2017, where he was joined by his long-time friend and collaborator Dolly Parton for a last performance of “Islands in the Stream.”

In April 2018 Rogers scrapped the final dates of his farewell tour due to health concerns.

“I didn’t want to take forever to retire,” the singer said.

“I’ve thoroughly enjoyed this opportunity to say farewell to fans over the course of the past two years,” he said, adding that he could “never properly thank them for the encouragement and support they’ve given me throughout my career.”

Born in Houston, Texas, Rogers started his career in the late 1950s and quickly became active in rockabilly, jazz and other genres that he brought into his country style.

His easygoing ballads and constant touring won him mainstream pop appeal, as have his popular takes on Christmas standards.

Rogers also came to prominence through his collaboration with Parton and appearances on films and television programs including “The Muppet Show.”

Married five times, he is survived by his wife Wanda and five children, including twin boys. 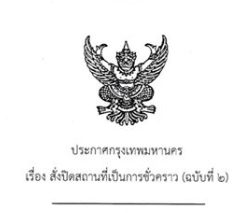 Covid-19: Shopping malls, markets in Bangkok to be closed 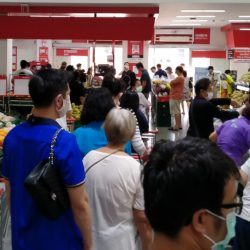