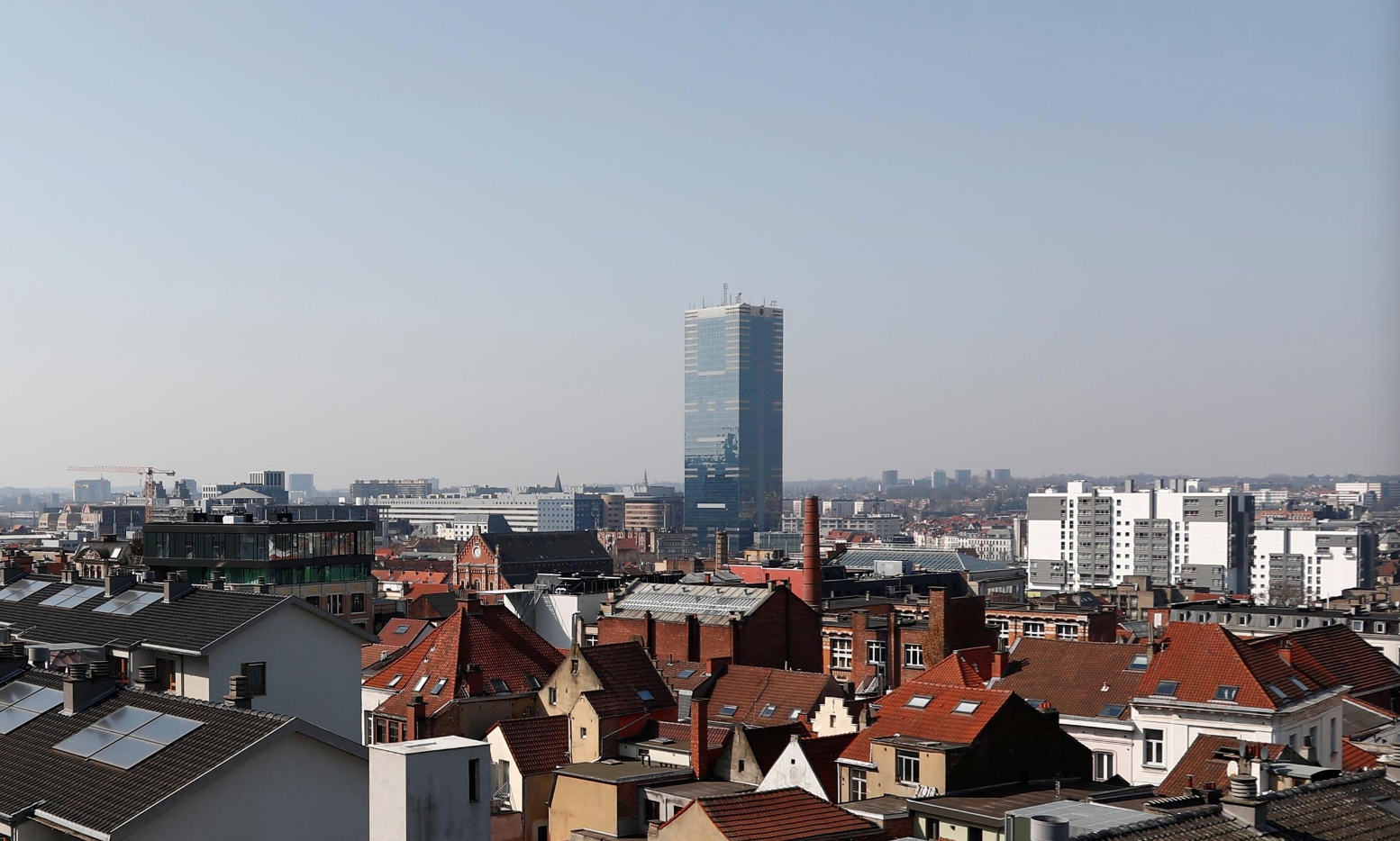 BRUSSELS (Reuters) – Air pollution has decreased in urban areas across Europe during lockdowns to combat the coronavirus, new satellite images showed on Monday, but campaigners warned city-dwellers were still more vulnerable to the epidemic.

Cities including Brussels, Paris, Madrid, Milan and Frankfurt showed a reduction in average levels of noxious nitrogen dioxide over March 5-25, compared with the same period last year, according to the Sentinel-5 satellite images.

That coincides with lockdowns in many European countries which have curbed road transport – the largest source of nitrogen oxides – and slowed output at gas-emitting factories.

The new images, released by the European Space Agency (ESA) and analyzed by the non-profit European Public Health Alliance (EPHA), show the changing density of nitrogen dioxide, which can cause respiratory problems and cancer, like heat maps.

Daily weather events can influence atmospheric pollution, so the satellite pictures took a 20-day average and excluded readings where cloud cover reduced the quality of the data.

The EPHA said people living in polluted cities may be more at risk from COVID-19, because prolonged exposure to bad air can weaken the immune system, making it harder to fight infection.

“That connection is very likely,” Zoltan Massay-Kosubek, policy manager for clean air at EPHA, told Reuters. “But because the disease is new, it still has to be demonstrated.”

Air pollution can cause or exacerbate lung cancer, pulmonary disease and strokes.

China also recorded a drop in nitrogen dioxide pollution in cities during February, when the government imposed draconian lockdown measures to contain the raging epidemic.

In some regions of Poland, however, nitrogen dioxide levels remained relatively high during the period despite its lockdown, perhaps due to the prevalence of coal-based heating.

Countries that went into lockdown later – such as Britain, which did so on March 23 – look set for a pollution reprieve in coming weeks, EPHA said. 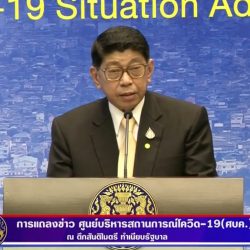