The Criminal Court said that “there is no reason to reverse the order”, which means the four leaders will still be in prison.

This came after the attorney from Thai Lawyers for Human Rights, Kritsadang Nutcharas, along with professors from Thammasat and Mahidol universities, went to the Criminal Court today to seek the release on bail of three core leaders. 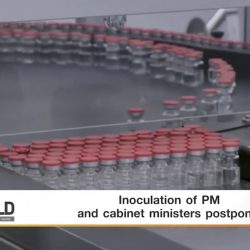 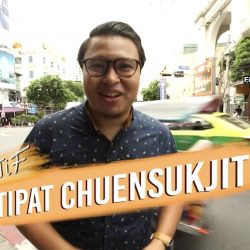