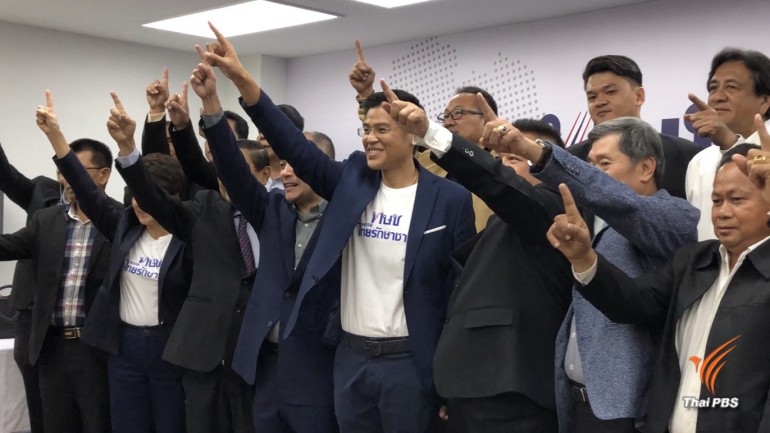 Security has been tightened in and around the Constitutional Court building in anticipation of a big turnout Thursday when the court is due to deliver its verdict on the fate of the pro-Thaksin Thai Raksa Chart party.

The national deputy police chief, Pol Gen Srivara Rangsibrahmanakul, led a team to check the security preparations. With four sniffer dogs, special-forces police and a bomb disposal team the area of the court building was thoroughly searched for firearms and explosives.

The number of surveillance cameras has been increased from the usual 20 to about 100 with most of pointed towards the Chaengwattana road in front of the court building.

Pol Gen Srivara said that 1,500 policemen from different units, including crowd control teams, will be deployed at the court tomorrow.

Four huge TV screens and a PA system have been installed on the second floor of the court building so that members of the media, party supporters and members of the public can watch the court proceedings.

An informed police source said that people without official credentials will be prevented from entering areas reserved for the media and party members.

Most key members and the executive board of the Thai Raksa Chart party are expected to converge on the court tomorrow to hear the verdict, which is scheduled to be read at about 3pm.

The Thai Raksa Chart party, an off-shoot of the Pheu Thai party, was accused of committing a hostile act against the constitutional democratic system by the Election Commission for its nomination of Princess Ubolratana, a member of the Royal Family, as its sole prime ministerial candidate. A subsequent intervention by HM the King indicated that the Princess’s nomination was highly inappropriate.

If the Constitutional Court finds Thai Raksa Chart guilty, the party will be disbanded and all 14 executive board members may be banished from politics for up to 10 years and the party’s electoral candidates disqualified from contesting the March 24th general election. 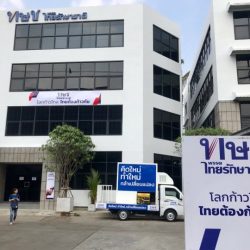