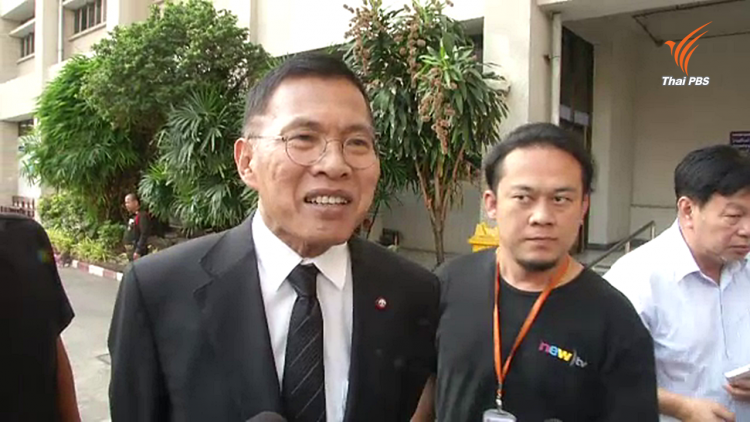 Former Pheu Thai MP Wattana Muangsook has challenged the legitimacy of Friday’s ruling by the Constitutional Court, which states that the 3.2 trillion baht budget bill for the 2020 fiscal year is legal but orders the House of Representatives to debate and vote again on the bill’s the second and third readings.

Writing in his Facebook post today (Saturday), the former commerce minister cited numerous reasons to support his questioning of the Constitutional Court’s ruling.

Secondly, the House of Representatives passed the third reading of the bill, hence, it cannot go back for the for the second and third readings to be debated again, said Wattana, citing the example of a criminal case, in which the court dismisses the case because it cannot order the police to start a new investigation, because that the period for that process has already lapsed.

Thirdly, Wattana said that it is over 105 days since the budget bill went through the House budget scrutiny committee and, in accordance with Section 143 (first paragraph) of the Constitution, it cannot be enforced, even if it has been endorsed by the House.  This means that only the original and unamended budget bill, proposed by the cabinet, must be considered and endorsed by the House before it is forwarded to the Senate.

Wattana insisted that, while the Constitution Court is authorized to rule on the constitutionality of a piece of legislation, it has no authority to order the House of Representatives to re-debate the budget bill, adding that the House does not have to obey the Constitutional Court.

Meanwhile, the Democrat party has scheduled a meeting of its MPs on Tuesday to prepare for the court ordered re-readings of the bill.

Deputy leader Ong-art Klampaibul and chief of the Democrat MPs, said he will propose to the meeting that no Democrat MPs take part in the debate so that the bill can be voted on quickly. 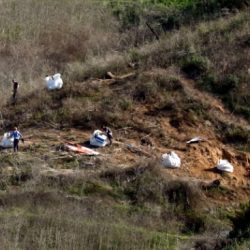 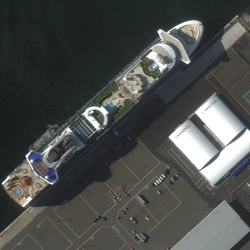