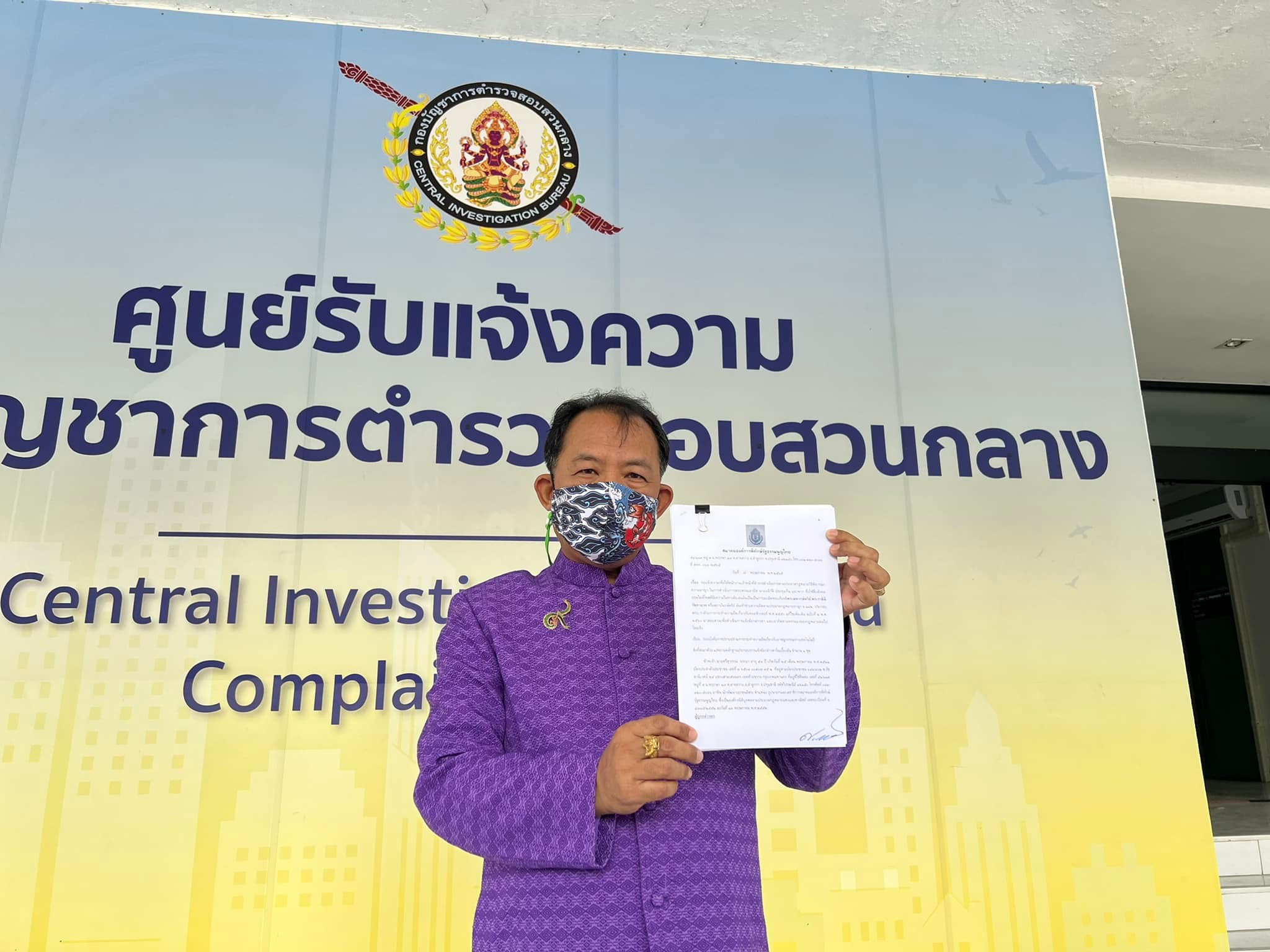 The secretary-general of the Association to Protect the Thai Constitution has demanded that the TCSD files lèse majesté charges against the influencer Aniwat Prathumthin, aka “Nara Aniwat”.

The video, posted on TikTok, shows two online influencers, Aniwat Prathumthin and Thidaporn Chaokuwiang, promoting the Lazada platform for clothes shopping. Thidaporn is seen dressed in a traditional Thai costume and sitting in a wheelchair. Aniwat is seen accusing Thidaporn, who plays her mother of noble background, of stealing her clothes.

The wheelchair and the reference to Thidaporn’s noble ancestry were deemed, by some, to indirectly reference a royal family member who is currently in a wheelchair.

Srisuwan told the media at the TCSD office that, even though the agency involved in the production of the video in question had offered a public apology, Aniwat Prathumthin had already committed the offence.

He also said that he could not let an alleged perpetrator go unpunished, be it an individual, a Thai or foreign company, so that a similar incident will not happen again.

The controversial video has provoked an uproar, particularly among pro-monarchy groups and supporters who have demanded action to be taken against the alleged offenders. The groups also called for a boycott of the Lazada online shopping platform. 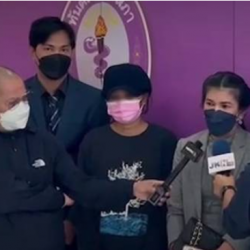 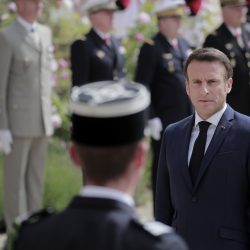