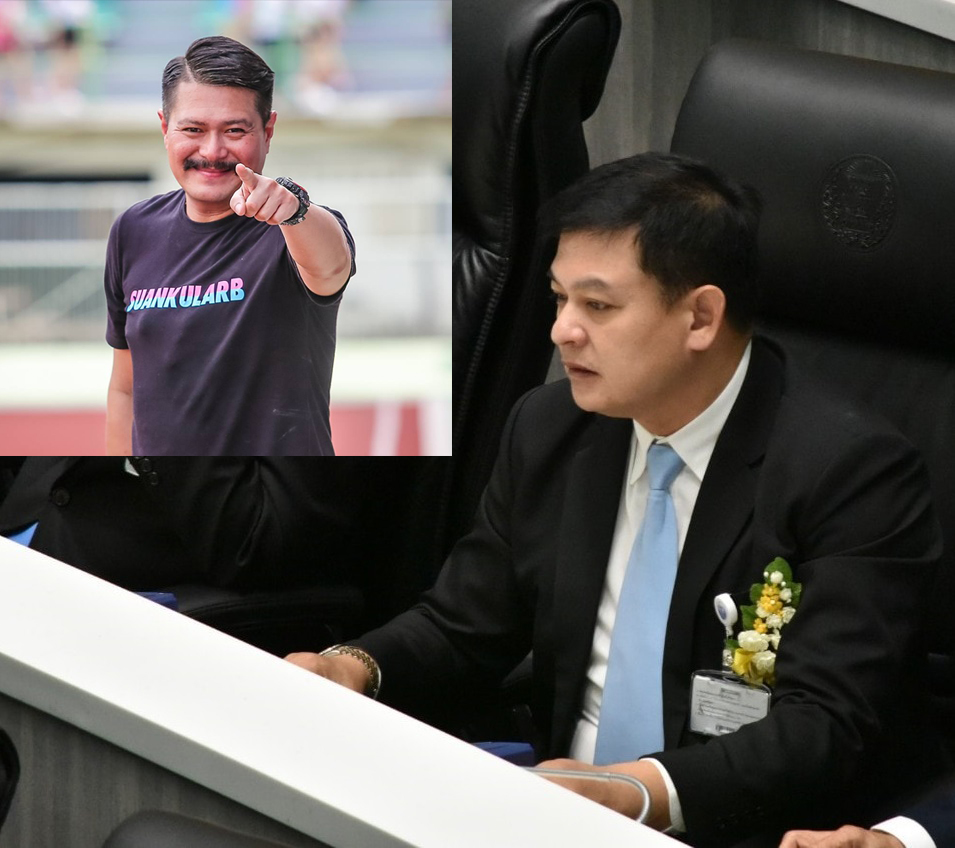 Two related incidents over the past few days can tell how far the country has come in its attempt to upgrade politics. A government MP has humiliated provincial police as he felt they failed to give him a reception he deserved, and of all the people who lambasted him, one opposition figure stood out. The key question is not about what they did, but it has to do with how the public think about both men.

The national divide has muddied the public sense of right and wrong. Thais who could not tolerate Palang Pracharat MP Sira Janjaka somehow manage to like what Wan Yoobamrung said. But the case involving Sira and Wan, who vowed to teach the former about humility, is just the tip of the iceberg. People who condemned politicians’ tax evasion never went all out against conspicuous possession of luxury watches by a senior government member close to the prime minister. Those who died or were injured because of anti-government protests _ and some of them innocent bystanders who were simply at the wrong place at the wrong time _ were treated differently by the Thai public.

The case of Sira and Wan, who hails from a family that faces allegations going far beyond plain arrogance, confirms the obvious truth that Thailand’s national divide is nowhere near being healed. More important than that, political prejudices fostered by clashing ideologies are hampering any attempt to achieve genuine political transparency, decency and integrity.

One of the biggest prices to pay is failure in the fight against corruption. When public opinions are given along ideological lines when graft is concerned, the scourge will win all the time. And when corruption triumphs, it feeds the vicious circle of coup, dictatorship, uprising and serious flaws of democracy that court military intervention.

The ideological divide has made many Thais tolerate things and people that they should not have, as long as those people and things belong to or are committed by “the same side”. This is a bad compromise, one which is making Thailand’s shot for political integrity way off the mark.

Both Prime Minister Prayut Chan-o-cha and the opposition have uphill tasks if they are serious about achieving a true political reform. They will need to get partisanship out of the way when it comes to matters like fraud, whether it is obvious or secretive, or serious moral or ethical problems.

Such impartiality is a tall order. But both sides must start now, and they will need a big help from the Thai public. A red flag is flying already, in the form of an intriguing poll finding. Almost 69% of Super Poll respondents think an “honest government” serves the country better than a “dishonest” one, but almost 31% think the opposite. The sizeable minority in the survey of 1,082 people nationwide this month believe corrupt governments work better for Thailand and thus are virtually acceptable.

The percentage is alarming, and if it grows just a little more, it can be too late. 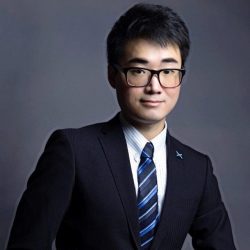 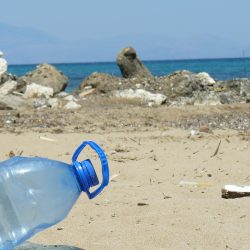