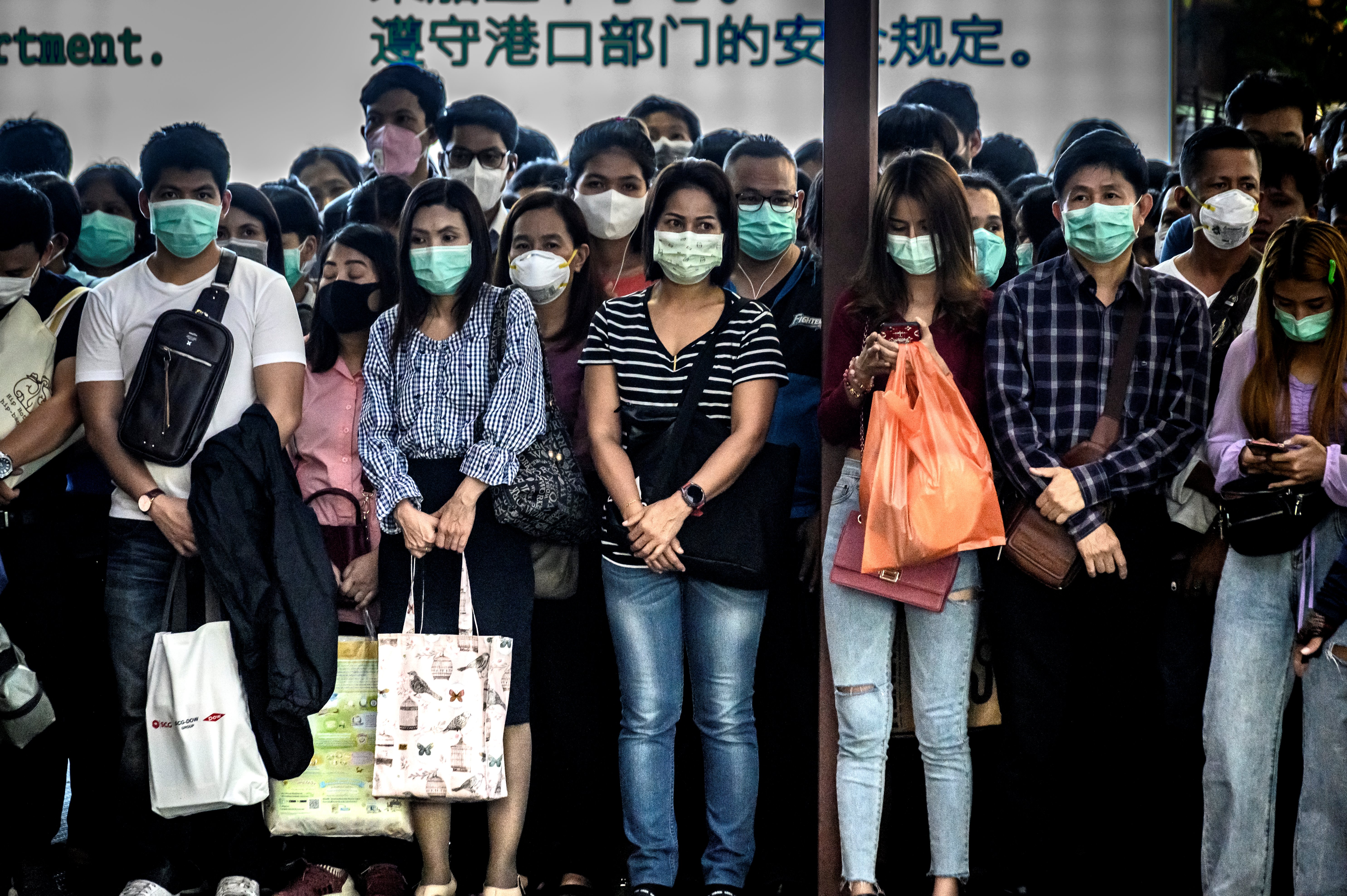 What humans young or old assume to be “important” are going out one by one. Some stock market activities have been suspended. Sport events around the globe, with enormous commercial interests attached to them, have been cancelled or postponed. Youngsters are choosing to stay home. Chinese New Year or Songkran traditions are being abandoned. Political maneuverings are giving way. Travelers are scrapping plans.

Even mosques and churches are being sealed off or shunned. The Thai religious activity of “Saying prayers across the years” which takes place on the New Year’s Eve and last until the early hours of January 1 would have been avoided, too.

Scary as it is, COVID-19, has made practically everyone on earth straighten his or her priorities. As zealous football fans are debating whether Liverpool, holding a 25-point-lead and needing only six more points from their remaining 9 games (which offer a combined 27 points) should be awarded the English Premier League title, Liverpool manager Jurgen Klopp said the “utmost importance” is clear and it’s not about the long-awaited sporting trophy. 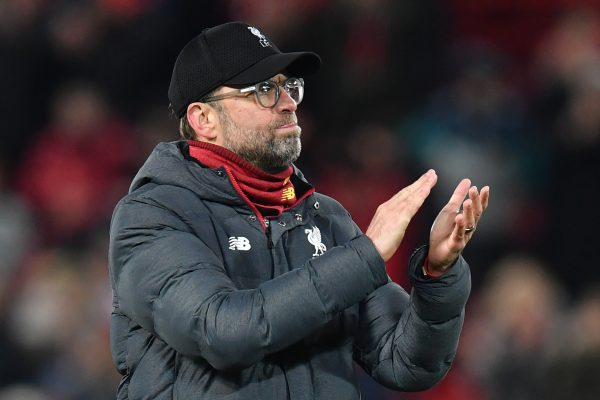 “First and foremost, all of us have to do whatever we can to protect one another. In society, I mean. This should be the case all the time in life, but in this moment I think it matters more than ever,” he said. “… in the present moment, with so many people around our city, the region, the country and the world facing anxiety and uncertainty, it would be entirely wrong to (do) anything other than advising people to follow expert advice and look after themselves and each other.”

The World Health Organisation praised the statement, in which he also said there are times when we select one of the least important things in life as the most important thing. COVID-19, in a menacing manner, is forcing that habit to change. Of course, humans are massively in disarray, but the rearguard battle against the virus requires a clear-cut realigning of what are important.

It has not come to the kind of big promise generated by the Tham Luang cave rescue yet. At that time, just over a dozen lives were at stake but the Thai crisis united the whole world. Now, basically everyone is threatened, and selfish impulses are understandable, if not approvable.

Will COVID-19 eventually bring about the same best in humans? When13 youngsters were trapped in a flooded cave, with time running out in a hurry, religious, political, social and sport rivalry temporarily ceased to exist. Western experts joined hands with their Asian counterparts in a frantic rescue attempt. Media outlets put ideological differences on a back burner and focused entirely on the boys’ dire straits. No activism was at work, and everyone had the same, unequivocal priority 13 starving people desperately longing for food and daylight.

Things are a lot more complicated now, but that’s a new challenge COVID-19 is giving everyone. World leaders are saying humans are in an uncharted territory, but it is not just a public health issue, but also a moral one. Is closed borders inhuman or something that is needed to be done? How much stockpile is reasonable and how much is hoarding? Is paranoia a good survival quality or does it only lead to degrading selfishness?

The whole world is learning and pondering the questions together. 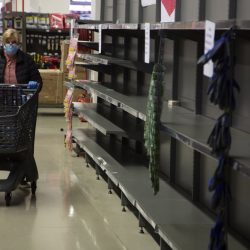