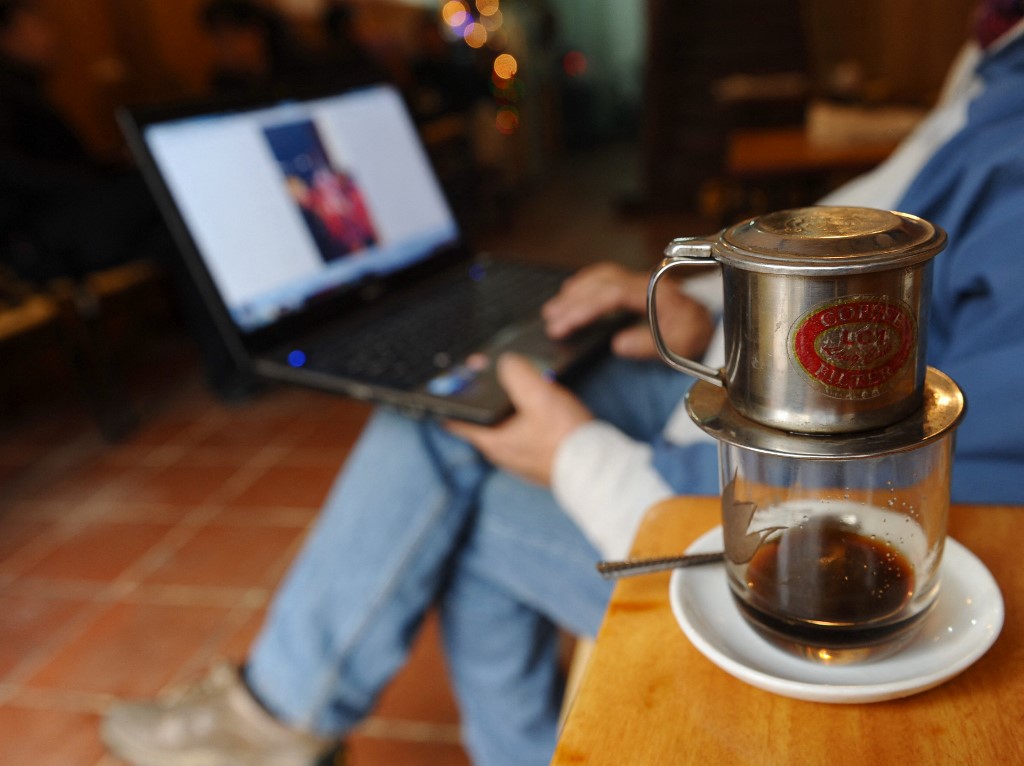 As cafes and office canteens shuttered worldwide due to the coronavirus pandemic, coffee growers feared 2020 would be a bitter year for business.

But the sector was saved from ruin by a blend of rising home consumption, good prices, and better-than-expected production yields in some countries.

Synonymous with social interactions from business meetings to first dates, coffee too has been confined to the home for much of the last year, as millions of people worked from houses and apartments, still needing their caffeine fix.

As people became their own domestic baristas, supermarket sales partly made up for revenue lost to takeaway and sit-down coffees, with overall global sales falling by a less-than-expected 2.4 percent.

This despite flight bans severely disrupting product movement and harvests.

According to the International Coffee Organization (IOC) in London, some 168.68 million bags of beans were harvested in the “coffee year” that ran from October 2019 to September 2020.

This was slightly more than the 164.53 million bags of coffee beans guzzled over the same period — the third year in a row of production exceeding consumption.

A projected 1.9-percent increase in global production in the 2020/21 year will yield an excess of 5.27 million bags, as out-of-home consumption of the beverage is likely to remain lower than usual, said the IOC.

With more supply than demand, this could spell a period of lower prices in a volatile market also swayed by harvest predictions and futures speculation.

The cost of a cuppa

As consumption and exports dropped due to global epidemic restrictions, coffee growers’ incomes varied dramatically depending on their countries’ currency exchange rate to the dollar.

The international price offered some buffering.

Arabica coffee, the world’s most popular cultivar, traded on the New York Stock Exchange at an average $1.10 per pound, an improvement on 2019 when it was trading at less than a dollar.

Brazil, the world’s biggest coffee exporter, was a big winner — to its higher production was added a 29-percent depreciation of the real, making its product cheaper and boosting demand.

In Colombia, the world’s third-largest coffee producer, some 540,000 bean-growing families benefited from a 4.7-percent depreciation of the peso, despite a drop in exports.

Production fell too, but the value of Colombia’s 2020 harvest was about nine trillion pesos ($2.6 billion) — the highest in 20 years and up 25 percent from 2019, according to the country’s coffee federation.

“The price of coffee is volatile, it can change a lot and very quickly… but 2020 was extraordinary for current prices, without having been a bonanza,” said economist and researcher Rodolfo Suarez, of the National University of Colombia.

On the New York and London exchanges, “futures” contracts for coffee are negotiated, guaranteeing a producer a price at the time of delivery.

But the price depends on brokers, who make billions of dollars in profits for investors while many coffee growers live in poverty.

Vietnam was one country not to have benefited from the unique trade conditions in 2020. It specializes in the Robusta bean.

Vietnam’s harvest was lower than expected, “and the price, by virtue of having a currency controlled by the state, did not depreciate despite the pandemic,” Carlos Mera, an analyst at Rabobank in London, told AFP.

Furthermore, “the price of sea freight from Vietnam almost tripled,” he said.

“2020 was particularly good for Brazil, but not for other countries in terms of production,” said Mera.

Brazil consolidated its position as the world’s largest coffee exporter with a record harvest of 63 million 60-kilogramme (132-pound) bags — 27 percent more than in 2019, according to the National Supply Company.

Nearly 80 percent of Brazilian coffee is of the Arabica variety, considered a higher quality than Robusta.

Most other countries had lower yields.

For about 20 coffee-producing countries in Africa, where Ethiopia is the biggest bean-grower by far, it was a year of ups and downs.

The continent “is very stable because there is a great distance between countries, different climates, they do not suffer so much from price (volatility) because there is more extensive production and lower fertilizer costs,” said Mera.

Predictions are that Brazil and Vietnam will have smaller harvests in 2021 due to dry weather. 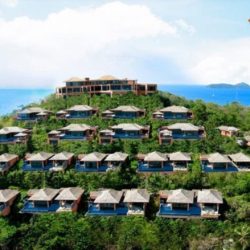 Villa quarantine in Thailand could be allowed soon 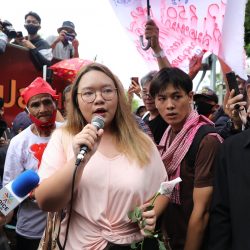