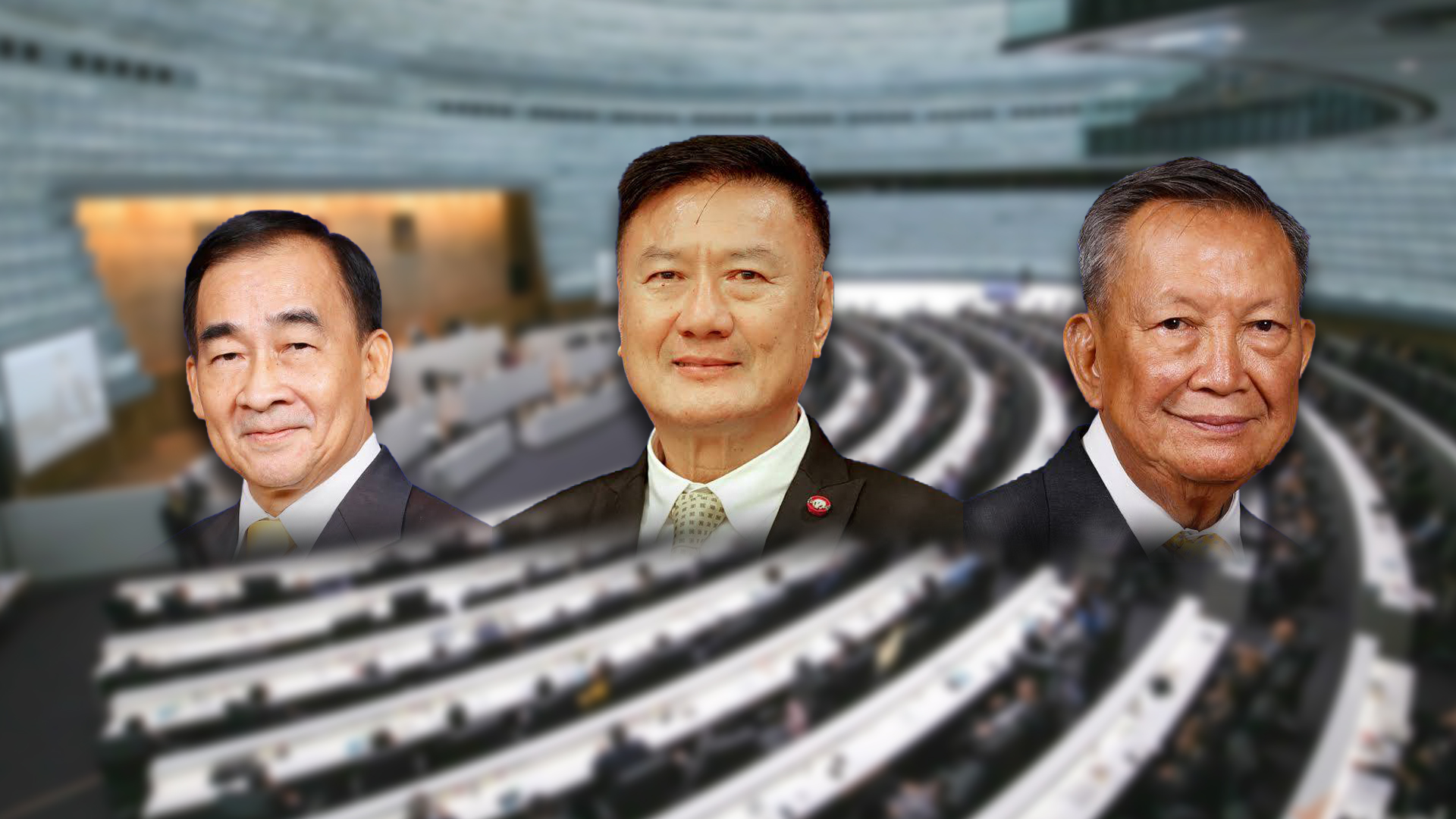 Thailand’s governing parties are fielding three candidates for seats on the 21-member Reconciliation Committee, initiated by parliament to resolve the current political conflict.

According to the Office of the Secretary-General of the House of Representatives, it has received the names of Nirote Sunthornlekha, of Palang Pracharat party, Sora-ath Klinprathum of Bhumjaithai party and Thoedpong Chaiyanan of the Democrat party.

House Deputy Secretary-General Kunnavuth Tantrakul said today (Monday) that a meeting, of representatives of the different groups to be represented on the Reconciliation Committee, will be held at the end of this month, to screen the list of candidates.

Nirote, of Palang Pracharat party, said that he has expected the anti-establishment protesters to field representatives as well.

Pheu Thai Secretary-General Prasert Chanthornruangthong said that the party remains undecided over whether to field candidates for the committee, because it believes that the current conflict is between the government and the protesters and, hence, both sides must talk with each other to end it.

Noting that Prime Minister Prayut Chan-o-cha is one of the sources of the conflict, he urged him to step down.

The protesters, meanwhile, have boycotted the committee and continue to demand the resignation of the prime minister. 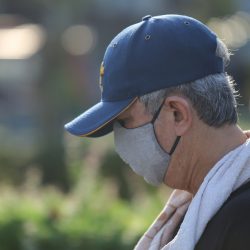