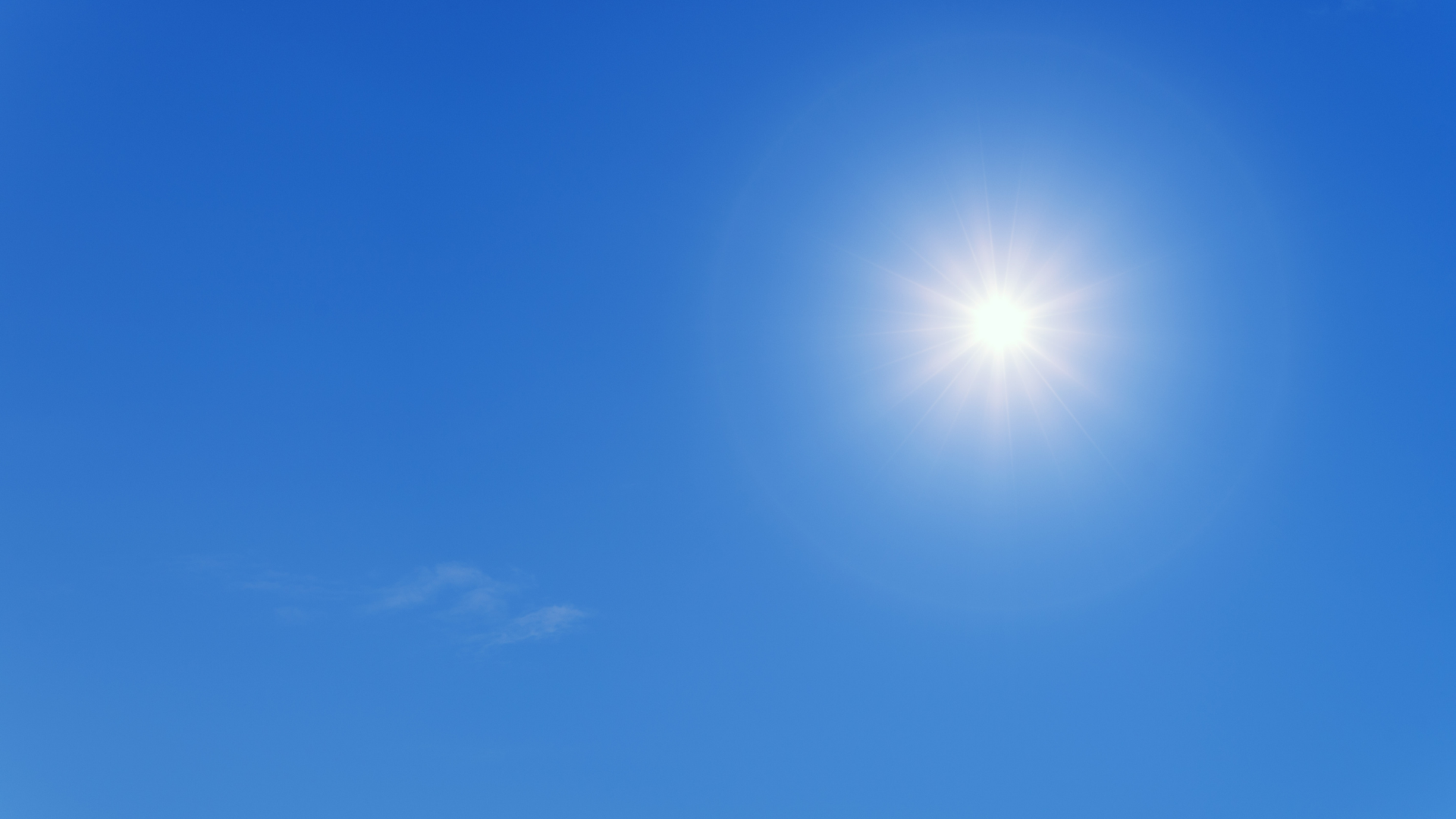 You may be wondering why it is hotter now than it was in April, which is supposed to be the hottest month of the year in Thailand. Dr. Sutat Weesakul, director of Thailand’s Hydro Informatics Institute (HII), is attributing the hot weather to less rain this month, even though Thailand officially entered the rainy season in mid-May.

He told Thai PBS that the multiple high-rise buildings, concrete and asphalt roads, especially in Bangkok, trap heat from the sunlight, which is compounded by the weak southwesterly monsoon wind, which is supposed to bring rain to Thailand, are causing temperatures in May and June to be higher than those in April.

The average daytime temperature in the past few weeks has been 39-410C he said, adding that the hot weather is happening worldwide due to climatic change, with the weak La Nina conditions in the early part of this year, resulting to less rain and hotter weather.

Dr. Sutat said that the issue of most concern is that farmers have started to prepare their land for cultivation, after the announcement of the rainy season, but the combined amount of water in the country’s four main reservoirs is estimated at just 1.6 billion cubic metres.

Meanwhile, Deputy Director-General of the Meteorological Department Sugunyanee Yavinchan predicted more rain in Thailand from July, adding that there will be rain in all parts of the country, with isolated heavy rain in some area, from tomorrow until June 9th. 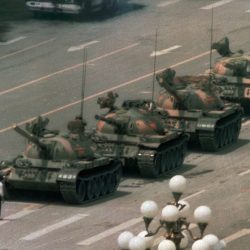 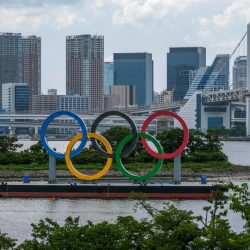