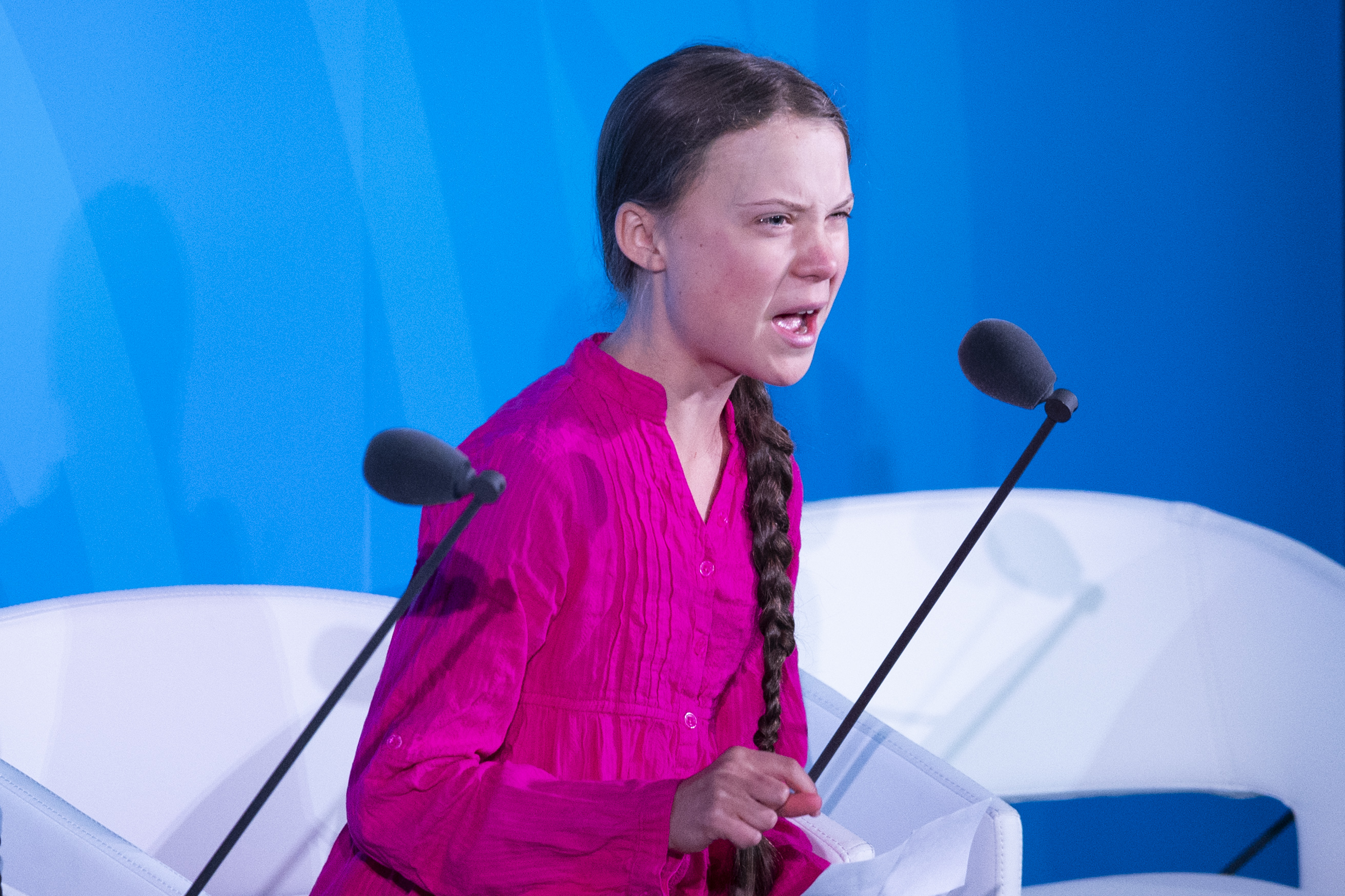 Thunberg, 16, denounced world leaders on Monday for failing to tackle climate change in a speech at the start of a climate summit at the United Nations in New York.

She started solitary weekly protests outside Swedish parliament a year ago. Inspired by her, millions of young people poured onto streets around the world last Friday to demand governments attending the summit take emergency action.

“With the 2019 Right Livelihood Award, we honour four practical visionaries whose leadership has empowered millions of people to defend their inalienable rights and to strive for a liveable future for all on planet Earth,” the foundation said in the statement.

The four laureates will receive a cash award of 1 million Swedish crowns ($103,000) each. 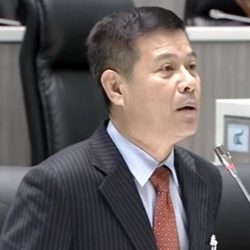 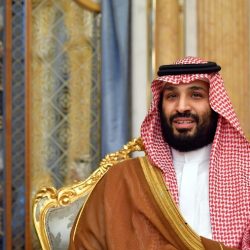