Click to Pray 2.0 – Vatican app gets up close and personal with God 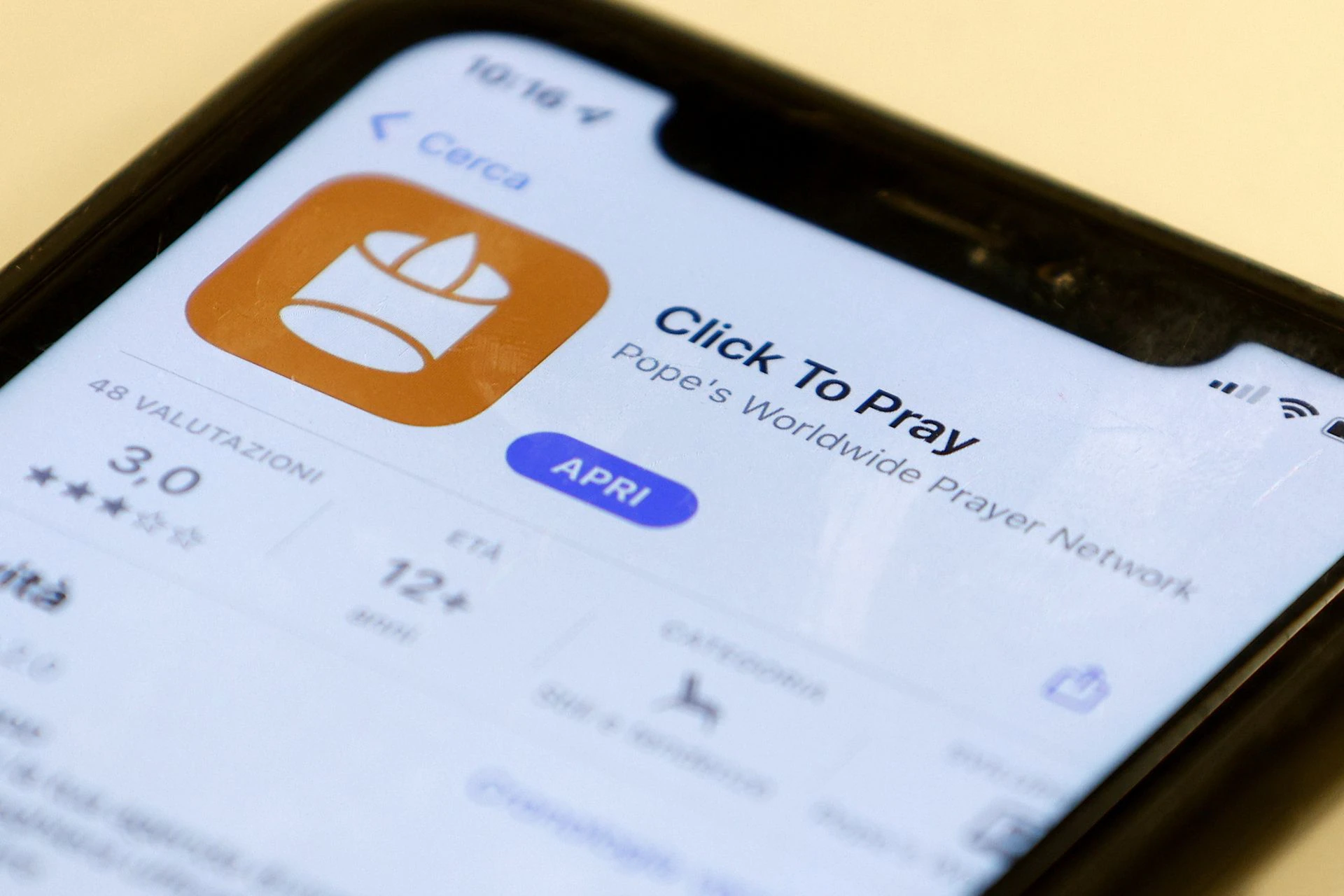 The ‘Click to Pray’ app, a smartphone app designed to allow the faithful to pray with a click, is displayed on a mobile phone, in this illustration picture taken in Rome, Italy, October 19, 2021. REUTERS/Guglielmo Mangiapane/Illustration

VATICAN CITY (Reuters) – The Vatican on Tuesday rolled out its latest “Click to Pray“ app, offering a personal planner among new functions for what it hopes will be an improved digital “praying experience” in a fast-paced world.

In its own mini-version of a Silicon Valley-type unveiling, seven Church officials – including a cardinal – took part in a news conference to illustrate “Click to Pray 2.0“, the first major update of the app since it was launched in 2016.

Reporters were shown a punchy, polished video illustrating the app‘s new functions, including a personal planner to let users configure their moments of prayer for each day and receive reminders to put the rest of the world on hold.

“Praying is not a waste of time, as we sometimes think. Prayer is like the seed in the darkness of the earth, which will show its fruit in its own good time,” said Father Frederic Fornos.

The app, available in six Western languages and Chinese, gives users specific intentions for which they can pray together with Pope Francis, such as peace in a particular part of the world.

It also offers a “School of Prayer”, with support for those finding it hard to get started and an option to form prayer groups around the world.

“It is an extraordinary thing because it allows you to reach people that you don’t physically meet, it becomes a bridge to reach those hearts that sometimes have strayed from God,” said Father Cosimo Schena.

Officials conceded that the app may not be for everyone and stressed it was not a replacement for traditional, low-tech prayer.

“It is not meant to invalidate the other places or ways to pray. It is one more way to reach people who want or need a new way,” said Monsignor Lucio Ruiz, secretary of the Vatican‘s communications department. 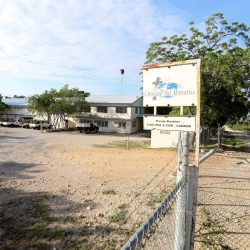 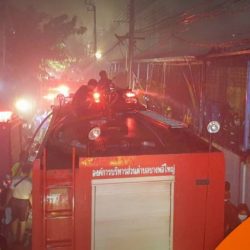