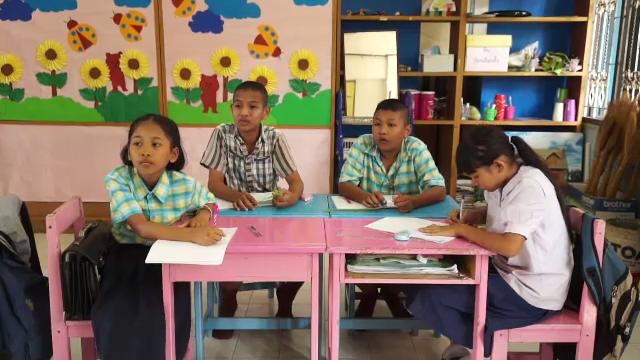 Thai officials have temporarily suspended classes for about 350 Myanmar students at a border school in the Sangkhla Buri district, of the western province of Kanchanaburi, as a precaution against the spread of COVID-19, following a surge of new infections in Myanmar.

Thai health services at the border in Sangkhla district, which are usually frequented by Myanmar people due to a shortage of health services in Myanmar, will also be temporarily suspended, effective Saturday.

Dr. Sophon Iamsirithavorn, director of the General Communicable Diseases Division of the Disease Control Department, said today that, in the past two weeks, a surge of new coronavirus infections have been reported in Sittwe, the capital of Rakhine state, which borders Bangladesh and India, where infections are widespread.

22 new cases were reported today in the Rakhine state’s capital, bringing the total to 602, the second highest number after Yangon, said Dr. Sophon.

Myanmar officials in Rakhine state have imposed a 9pm-4am curfew and all travellers from Rakhine to other towns are subject to 21-day quarantine.

Dr. Thira Wornthanarat, of the Faculty of Medical Science at Chulalongkorn University, suggested the CCSA and the Thai National Security Council close Thai borders with Myanmar, as a precautionary measure, to prevent the possible spread of the disease by illegal workers, who may slip into Thailand undetected through the porous border.

He also recommended the Thai Government step up the rate of swab tests for people who have been in close contact with infected and high-risk people, as well as those who are exhibiting flu-like symptoms or have a lung infection.

UDD leader hits back at critics, branding them a new breed of dictators 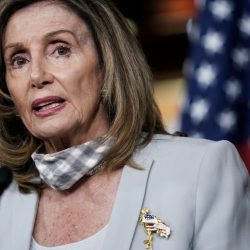