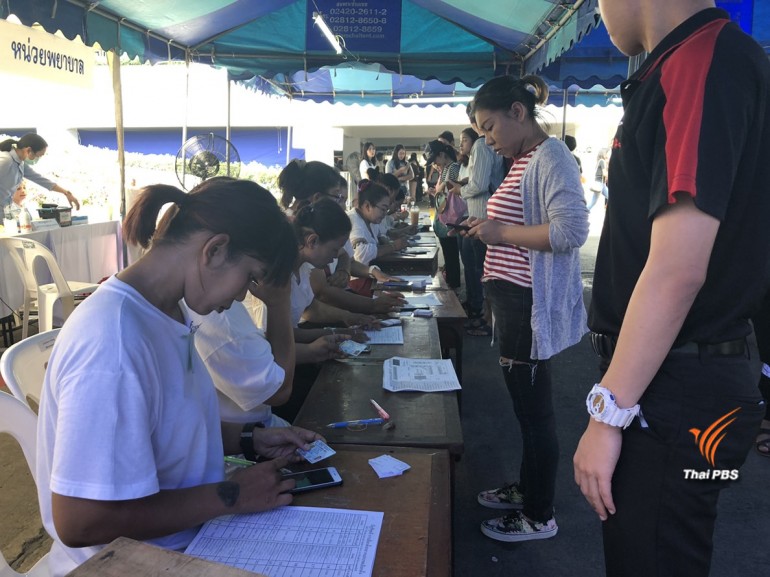 More than 800,000, or 87.22% of the 900,000 registered early voters in Bangkok went to the polls yesterday, according to City Clerk Mrs. Silpasuey Raveesangsoon.

Bang Kapi district saw the highest number of early voters with 52,615, or 85.53% of those registered turning up.

The average turnout for all the districts was above 80 percent:

In Bang Khen district, one early voter, wanted by police on 18 fraud charges, drowned in a lake in Wat Phra Sri Mahathat as he tried to evade capture.

Nationwide early voter turnout was 75% in smooth and trouble-free voting, though one man was caught using another person’s ID card in Uthai Thani province.

In the three restive southern provinces of Yala, Pattani and Narathiwat, the Election Commission reported turnout rates of 85-90%, indicating increased political awareness among the local people.

Thai PBS news teams covering the early voting yesterday identified some issues that need to be fixed to ensure a smooth vote next Sunday. These include long queues, heavy traffic at polling units, incorrect ballot sheets being handed out by officials and lids on several ballot boxes were not correctly sealed. 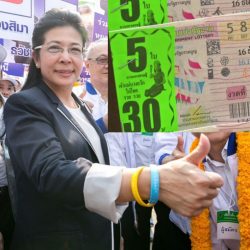 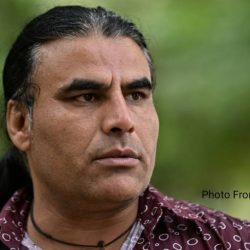