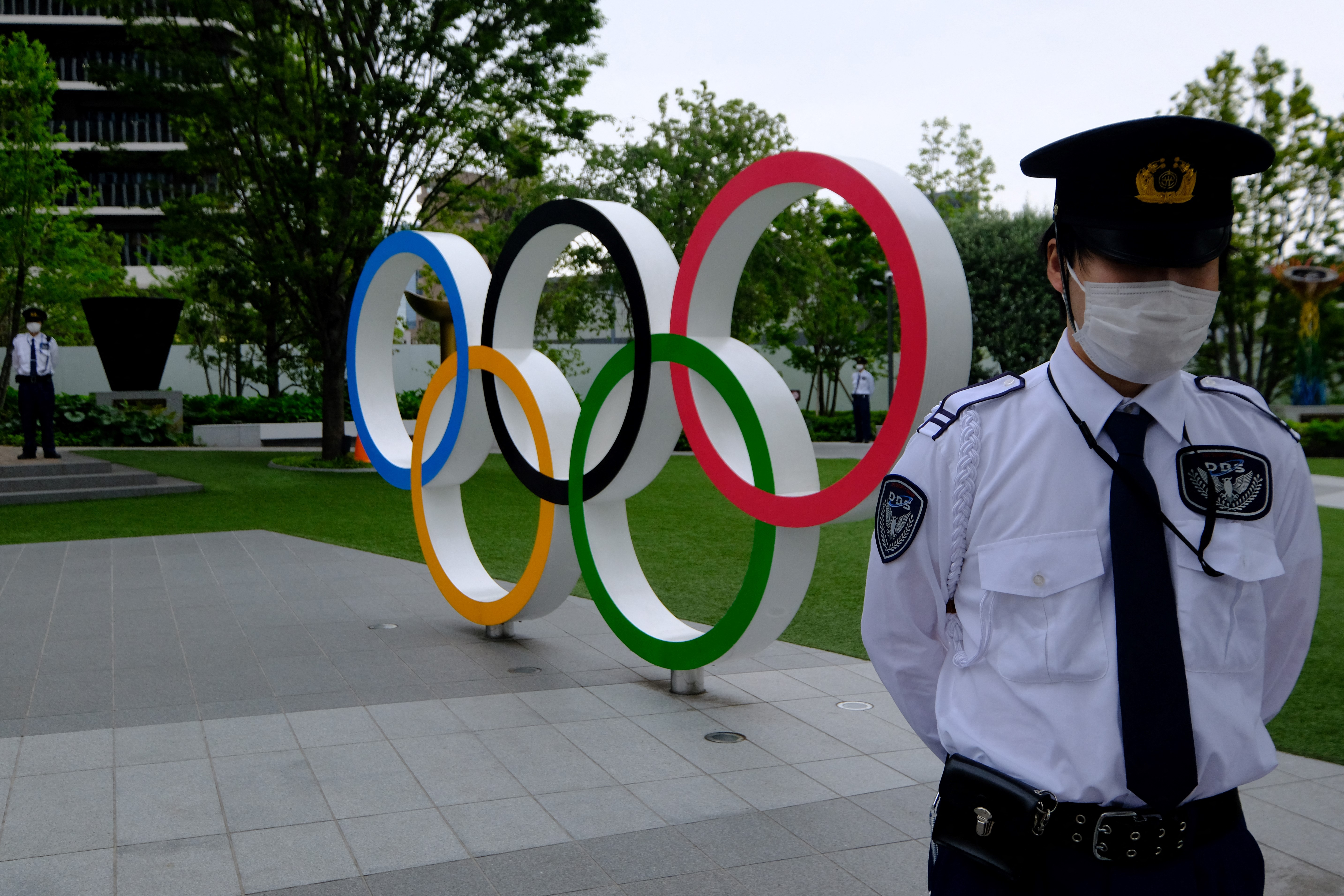 (FILES) In this file photo taken on May 18, 2021, security guards keep watch next to the Olympic Rings while people take part in a protest against the hosting of the 2020 Tokyo Olympic Games, in front of the headquarters building of the Japanese Olympic Committee in Tokyo. – The United States warned its citizens on May 24, 2021 not to travel to Olympic host Japan, citing the growing risk of the Covid-19 pandemic in the Asian nation just two months before the Games begin. (Photo by Kazuhiro NOGI / AFP)

The United States warned its citizens Monday not to travel to Olympic host Japan, citing the growing risk of the Covid-19 pandemic in the Asian nation just two months before the Games begin.

But the US Olympic and Paralympic Committee said it was still “confident” that American athletes will be able to participate this summer in Tokyo.

The warning came in a travel advisory issued by the State Department as Japan, which has been criticized for its slow inoculation rate, opened its first mass vaccination centers in a push ahead of the Olympics, which were postponed last year due to the pandemic.

The decision was based primarily on government health advice, as well as “secondary factors such as  commercial flight availability,  restrictions on US citizen entry, and impediments to obtaining Covid test results within three calendar days,” the advisory said.

Just two percent of Japan’s population of 125 million has been fully vaccinated so far.

The government aims to finish inoculating the over-65s by late July, when the Olympics begin, but ministers say the Games do not figure in their rollout schedule, and no date has been announced for other age groups.

In Tokyo, government spokesman Katsunobu Kato said the US advisory would not affect the Olympics.

“It is our understanding that there is no change to the US position to support Japan’s effort to hold the Olympic and Paralympic Games,” he told a regular briefing.

He said Japan had been briefed that the advisory would not impact the US Olympic team and noted the measure was not a ban.

The US Olympic and Paralympic Committee also played down the impact of the travel advisory.

“We feel confident that the current mitigation practices in place for athletes and staff… coupled with the testing before travel, on arrival in Japan, and during Games time, will allow for safe participation of Team USA athletes this summer,” it said in a statement.

A State Department spokesman said Washington understands “the careful considerations that the Japanese government and the International Olympic Committee are weighing as they prepare for the Tokyo Olympics this summer.”

“President Biden proudly supports the US athletes who have trained for these Games and will be competing in the best traditions of the Olympic spirit,” he said.

Japan has seen a relatively small coronavirus outbreak, with around 12,000 deaths overall, but a recent surge in infections has put hospitals under strain.

Tokyo, Osaka and eight other regions are under a state of emergency curbing commercial activity until the end of May, with reports saying the measures could be extended.

Public opinion is largely opposed to holding the Olympics this summer but organizers say the event can be held safely.

The majority of athletes and others staying in the Olympic village will be vaccinated before they enter Japan, but inoculation is not required to participate. 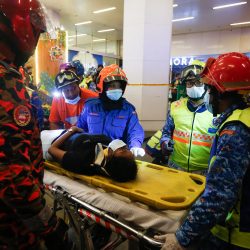 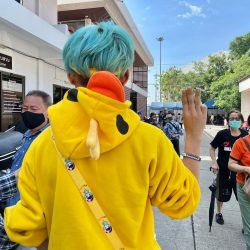