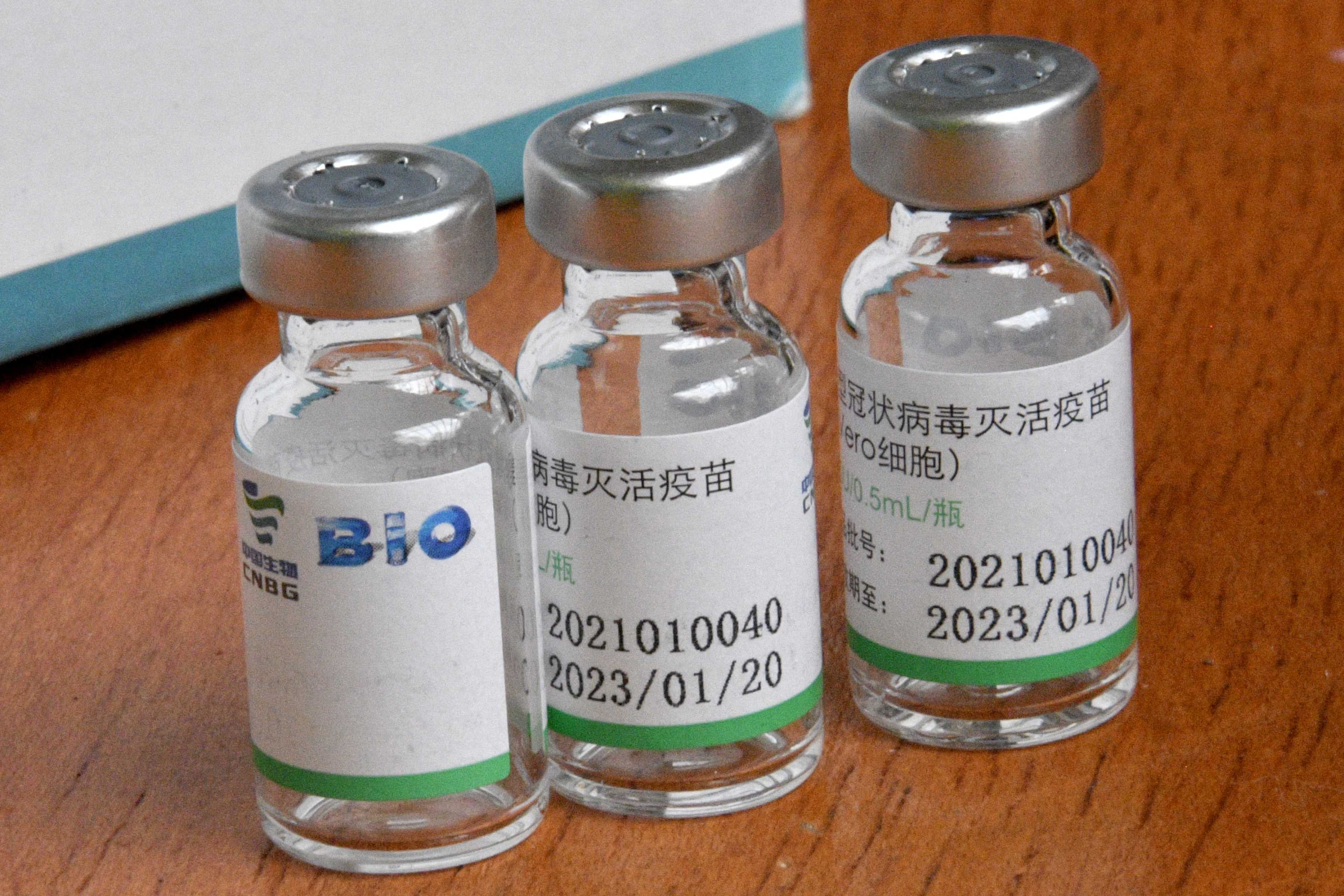 Thailand’s Chulabhorn Royal Academy is to procure alternative makes of COVID-19 vaccines, to supplement those being acquired by the government, without going through the Government Pharmaceutical Organization (GPO).

The acquisition plan appears in an announcement, dated May 18th and just published in the Royal Gazette.

In his Facebook post, the academy’s secretary-general, Dr. Nithi Mahanonda, explained that the procurement plan is in line with the academy’s mission, as stipulated in the law for the founding of the academy and in compliance with the opinion of the council of the Chulabhorn Royal Academy, that the organization must supplement the government’s work, and that of the Ministry of Public Health, in matters related to research, knowhow and communications with other countries.

He also said, however, that the academy will gradually reduce the procurement of alternative vaccines, once there is a sufficient amount being locally-produced, adding that the academy is supportive of local products, with its regard for public health as a priority.

Siam Bioscience, a Thai pharmaceutical firm founded by the late King Bhumibol, is already in the process of producing the Oxford-AstraZeneca vaccine, for local use and for export to countries in the region, with technological support from UK-based AstraZeneca and Oxford University.

Dr. Nithi said that the academy has been working in close coordination with the Ministry of Public Health on several health related matters for a long time.

A formal joint press conference, about the academy’s procurement of other vaccines, is to be held on Friday by the academy, the Public Health Ministry and Thailand’s Food and Drug Administration (TFDA).

Other vaccine brands, including China’s Sinopharm, Russia’s Sputnik-V and India’s Covaxin, are going through the approval process by the TFDA for local use.

The FDA has already approved the use of AstraZeneca, Chinese-made Sinovac, Johnson & Johnson and Moderna vaccines. 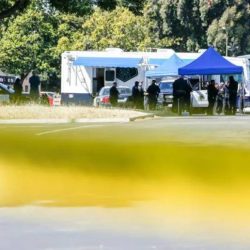 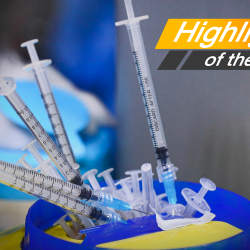