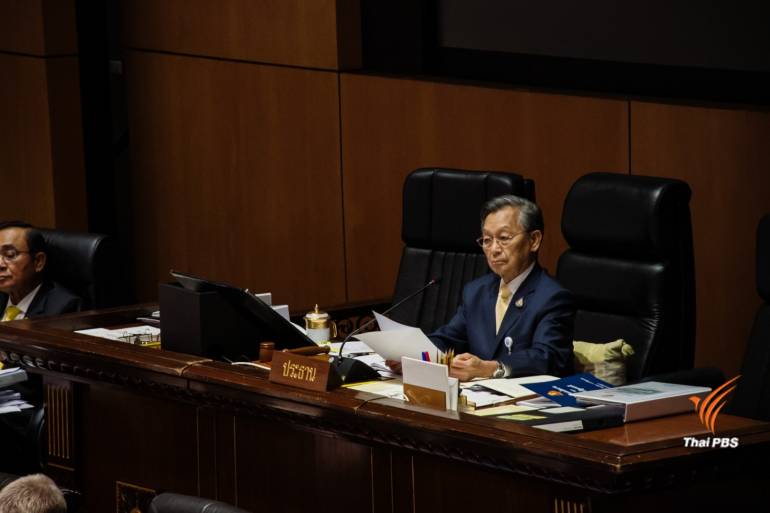 House Speaker Chuan Leekpai has dismissed a last-minute bid, by a Palang Pracharat MP, to ditch
today’s Opposition debate against Prime Minister Prayut Chan-o-cha on the grounds that it may
contradict the Constitutional Court’s recent rejection of a petition challenging the constitutionality of
the Prime Minister’s incomplete oath recital.

Before the start of the long awaited debate, which will not feature a concluding vote, Nakhon Sawan MP
Veerakorn Kamprakob asked Mr. Chuan whether the debate could conflict with the Constitutional
Court’s order.

In response, the House Speaker said he had already consulted legal experts, who concurred that the
debate could proceed and was not unconstitutional because the charter court’s decision was not a
verdict.

Mr. Chuan’s explanation was challenged by another Palang Pracharat MP, Ms. Pareena Kraikupt, who
stood up to protest, but she was cut short by the House Speaker, claiming that an MP could not object
to a clarification.

He said that he would be held accountable if the debate is deemed unconstitutional and he warned all
MPs to stick to the meeting rules, not to read from documents unnecessarily and to stick to the point
while debating.

The opposition has decided to cut the debate short and end it at about 6pm, instead of midnight as
earlier scheduled, because many government and opposition MPs and cabinet ministers will attend an
important Royal religious ceremony, being held at the Dusit Palace, to pay homage to the late King
Bhumibol Adulyadej and to express good wishes to Her Majesty Queen Sirikit the Queen Mother.

Opposition chief whip Suthin Klangsaeng said the religious ceremony is important and the opposition
will have to adjust the timing of the debate, but all 15 MPs lined up to grill the Prime Minister will still do
their job, albeit in a shorter form.

The government’s chief whip, Wirat Rattanaseth said, however, that the debate must end at about 4pm
at the latest. 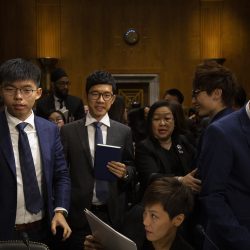 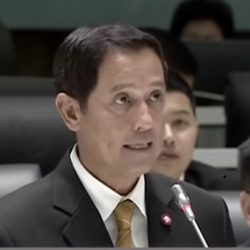