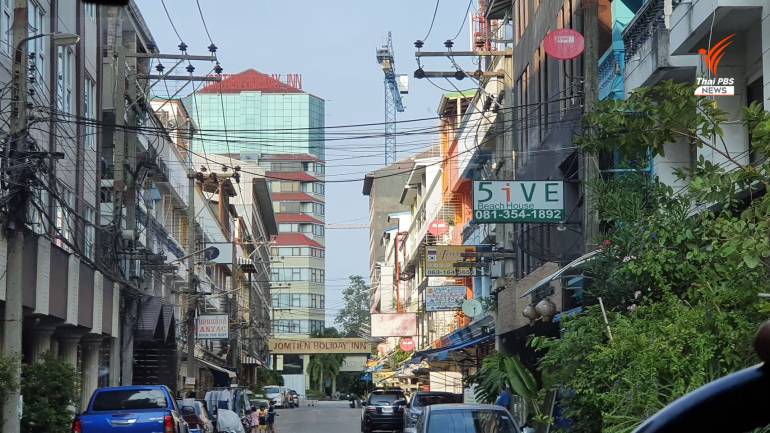 Thailand’s eastern coastal province of Chon Buri reported 141 new COVID-19 cases today (Saturday), most of them linked to entertainment outlets, according to the latest statement from the provincial health office.

The new cases have raised cumulative infections in this province, since the beginning of April, to 264.

The new infections include 54 linked to Flint Stone pub, which has, since April 6th, contributed to 90 infections. 4 cases are linked to the Class 99 pub, 3 to the Sor Nor 3 Napa, 4 from those who visited entertainment outlets in Bangkok, 4 cases from Rayong and 6 cases, the source of which is still unclear.

The Chon Buri provincial health office also said that it is trying to trace 872 people who are thought to have been in close contact with those already infected and is still waiting for test results on 1,538 people.

Meanwhile, it is reported that several Thai military officers have been placed on home quarantine, after a female officer did not disclose her visit to a restaurant, with a friend, in the Thonglor area on April 2nd and then returned to work and took part in an exercise held at the Royal Thai Navy’s exercise zone in Chanthaburi until April 8th. She went for a COVID test after she learned that the friend she met in Thonglor area on April 2nd was infected, and the test was positive for the virus. 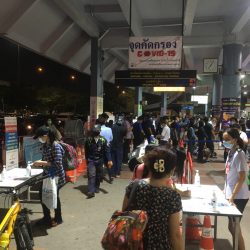 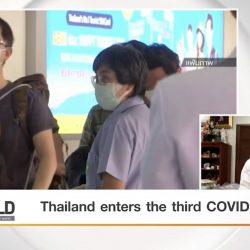