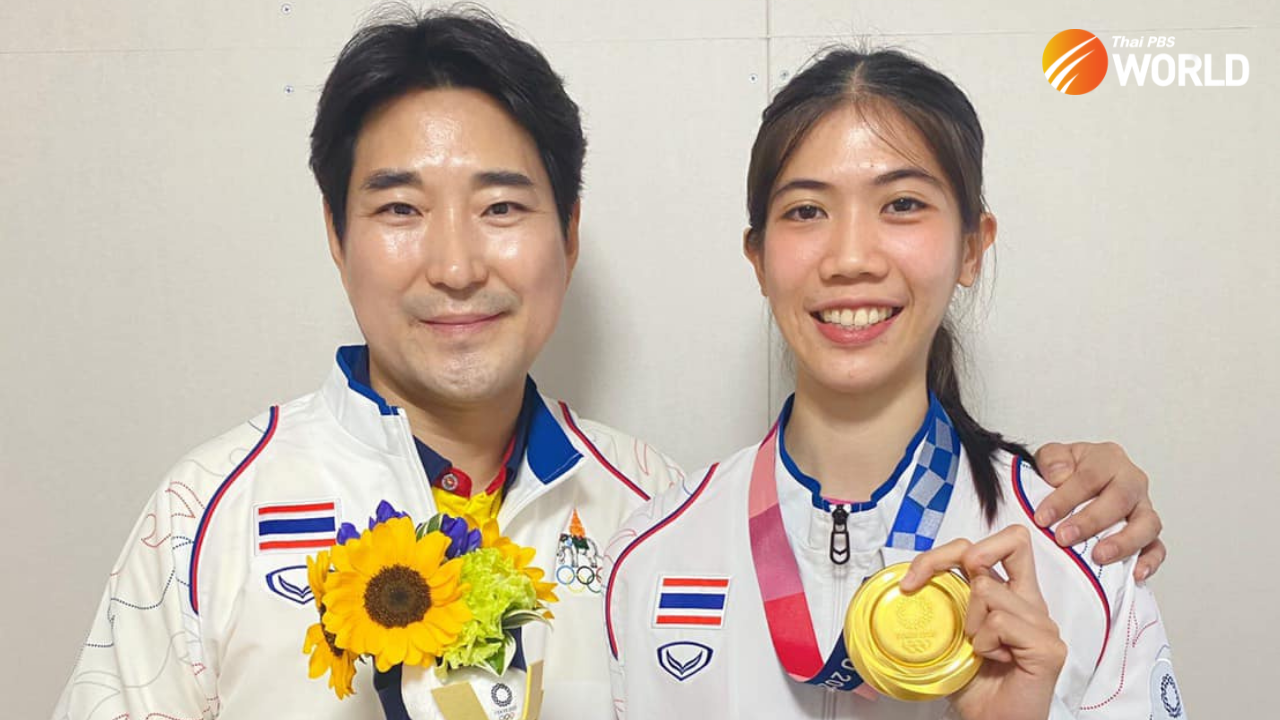 (Photo by Taekwondo Association of Thailand)

Behind every successful man is a supportive (albeit sometimes grumpy) woman, but behind the Olympics gold medal success of taekwondo heroine Panipak “Tennis” Wongpattanakit is a South Korean man who wants to be Thai.

Choi Young Seok, or Coach Che as he prefers to be known, has achieved one of his two ultimate goals by winning a gold Olympics medal for Thailand, which had been missing from his curriculum vitae. The other goal is to become a Thai citizen so he can be recognized as a Thai coach.

“I want to be Thai and want to be known as a Thai Olympic medal-winning coach, not a Korean coach for the Thai national team,” he told the press early this year.

The picture of the coach and student embracing each other after the final of the Taekwondo competition that saw Thailand win its first gold medal from the Tokyo Olympics touched all Thais. It showed the love and respect between the coach and athlete, and the relief the two shared in making their dream come true.

Since the 48-year-old South Korean coach took over the reins of the Thai national taekwondo team in 2002, Thailand has achieved at least one podium finish at every Olympics for a total of five medals. Still, what was missing before the Tokyo games was the gold medal.

The long wait for this historic gold medal at the Olympics has finally come to an end.

“If the Taekwondo Association of Thailand still trusts me, I’m not going anywhere. Because my goal is to lead Thai taekwondo athletes to win a gold medal at future Olympics.”

It hasn’t been an easy path for the South Korean coach since embarking on this stage of his life 19 years ago. He landed an 8-month blitzkrieg job to train the Thai team for the 14th Asian Games in Pusan, South Korea. But he immediately encountered a lot of challenges, describing it in his autobiography “Kwam Fun Sai Dum” as a shipwreck in the middle of the sea. “There were no athletes to train, no assistants and I had to scout for them and train them, doing everything from scratch all by myself.”

But Choi is nothing if not determined and he gradually groomed a new batch of athletes and trained them intensely under the motto “No Pain, No Gain”. He made sure all students would train under strict discipline and hard practice – a regime his students felt was so hard that they gave him the nickname “Tough Coach” (Coach Jom Hiep). Unsurprisingly, he has elevated Thailand from a minnow to a powerhouse in taekwondo, making him one of the most successful foreign coaches in Thai history.

Under his coaching since 2002, the Thai team has won two silver and three bronze Olympic medals, five Asian Games gold medals, and 48 gold medals at the South-East Asian (SEA) Games. It took him just two years to win the first Olympic medal for Team Thailand. Yaowapa “View” Boorapolchai picked up the first bronze at the Athens Games in 2004, a victory that put him in the spotlight and made the name Coach Che familiar to Thais. He described the first Olympic medal as his best moment as coach of the Thai national team.

Nineteen years ago, Choi had no interest in coming to Thailand, but now he calls it home and wants spend the rest of his life in the Kingdom. Choi has informed the Taekwondo Association of Thailand about his intention to seek Thai nationality, and President Pimol Srivikorn is helping him. “It’s good news for Thai taekwondo,” Mr. Pimol has said.

“Coach Che is different from others as his key qualities are his love and care for his students just as if they were his own kids. He doesn’t only teach taekwondo skills but also gives advice and counsels them in other matters. He’s more like a father figure to the students,” said the association’s president.

With his impressive record, Choi has been approached by other countries and with higher pay but he did not accept the offers thanks to his love for Thailand and his students. Choi said he could not bear the thought of competing with his “own” kids.

Choi is about to become a Thai citizen when his paperwork is approved and thus realizes his other dream, wearing the hat of a Thai Coach. But he has no intention of resting on his laurels. He is now looking ahead to the Paris games in 2024 when he, a Thai coach, will be preparing his own “kids” to defend their winning ways and fight for new glory. 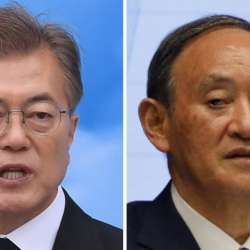 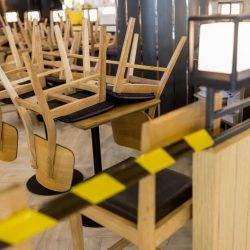