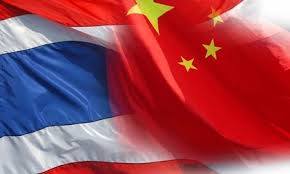 photo from Chinese Embassy in Bangkok

The first group of 33 Chinese tourists, arriving in Thailand on Special Tourist Visas (STV) from Shanghai, have completed their mandatory 14 days in quarantine, at a hotel in the Sukhumvit area of Bangkok, and are about to leave to tour the country.

An executive of the Royal Benja Hotel, where the Chinese group had been quarantined, said that he spoke with several of the visitors, who all told him they were not bored during isolation, because they could use a gym and enjoy the hotel’s grounds after they completed the first round of COVID-19 tests.

The hotel also arranged for a Loy Krathong event, held at the hotel’s pool, for tourists who passed the second test, said the executive.

Issued with STVs, the guests can stay in Thailand for up to 90 days and can extend their visas twice by 90 days per extension.

Tourism Authority of Thailand (TAT) Governor Yutthasak Supasorn said that some of the tourists in this group wish to visit undisclosed seaside locations, adding that he could not say where because that is confidential.

He said that many foreign tourists have shown interest in visiting Thailand, but the Thai government has limited arrivals to only 1,200 per month, until the end of this year. 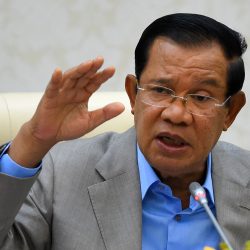 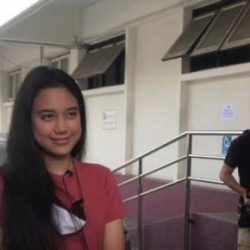