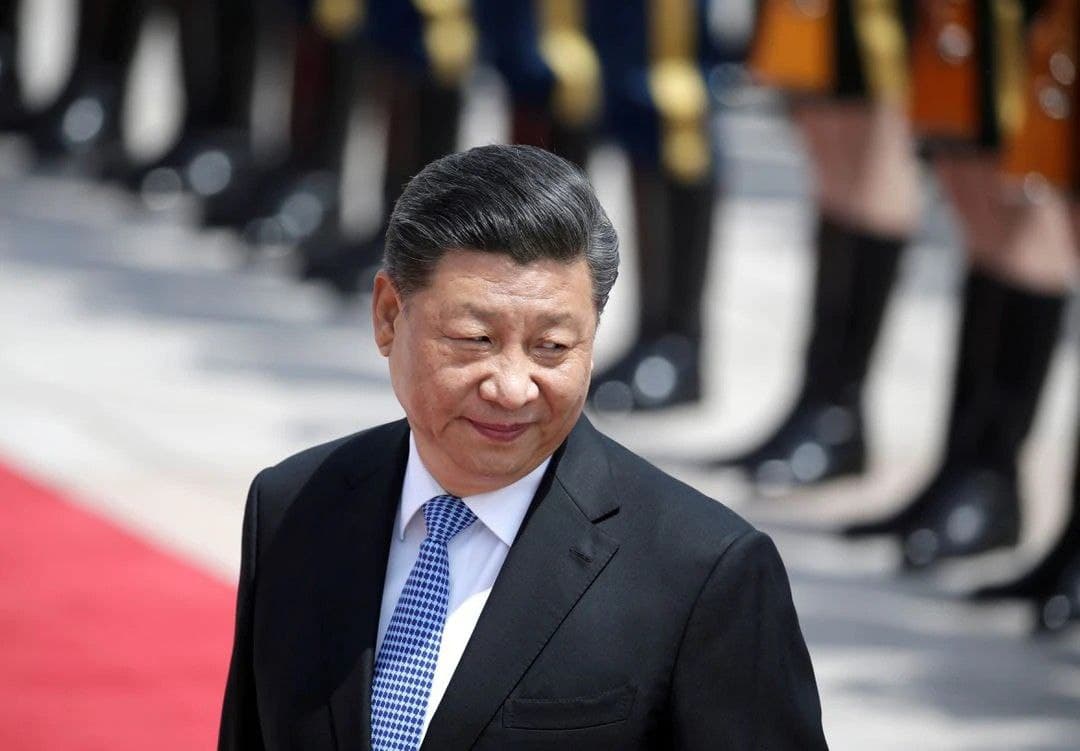 Chinese President Xi Jinping attends a welcoming ceremony for Greek President Prokopis Pavlopoulos outside the Great Hall of the People, in Beijing, China May 14, 2019. REUTERS/Jason Lee

BEIJING (Reuters) – China’s President Xi Jinping made his first visit to the Tibet Autonomous Region as national leader this week, and urged people there to “follow the party”, the official Xinhua news agency said on Friday.

Xi‘s July 21-22 visit – the first to Tibet by a Chinese leader in three decades – comes as the country faces increased security concerns as a result of clashes with India and the withdrawal of U.S.-led troops from Afghanistan.

The visit also shows the ruling Chinese Communist Party’s confidence in having established order and gained support in the once-restive region, analysts say.

Xi flew into the city of Nyingchi on Wednesday and took a train to the Tibetan capital Lhasa the following day along a section of the high-elevation railway being built to link the mountainous border region with Sichuan province.

In Lhasa, Xi visited a monastery and the Potala Palace Square, and “inspected ethnic religion work” and Tibetan cultural heritage protection, according to Xinhua.

The palace is the traditional home of Tibetan Buddhism’s spiritual leader, the Dalai Lama, who is in exile and has been branded a dangerous separatist by Beijing.

He also said that only when the people “follow the party” can the “rejuvenation of the Chinese nation” be realised.

Over 80% of the population in Tibet are ethnic Tibetan while Han Chinese are the minority. Most Tibetans are also Buddhists. China’s constitution allows for freedom of religion but the party adheres strictly to atheism.

In Lhasa, Xi watched a cultural performance which showcased Tibetan culture and loyalty to the party through song and dance, including a famous song with the lyric “sing a folk song for the party, the party is like my mother”.

On China’s border with India, Tibet is seen as having critical strategic importance to Beijing. Last year China and India saw the most serious clash in decades on their disputed border in the Himalayas, with deaths on both sides.

Photos released by Xinhua show Xi was accompanied by Zhang Youxia, a vice chairman of China’s Central Military Commission and a senior general in the People’s Liberation Army.

Xi was last in Tibet in 2011, when he was vice president.

Beijing sent troops into Tibet in 1950 in what it officially terms a peaceful liberation and maintains a heavy security presence in the region, which has been prone to unrest.

A violent clash in 2008 between Chinese police and Tibetan monks commemorating an anniversary of the 14th Dalai Lama’s exit from Tibet, left local authorities unsure for many years if a visiting Chinese leader would be welcomed or safe, said Yang Chaohui, professor of politics at Peking University.

Tibet’s high altitude, which can take a toll on leaders not accustomed to the climate, is another reason why China’s top leaders rarely visit, he said. 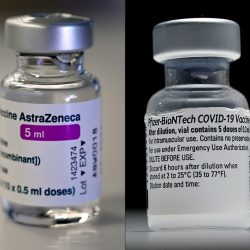 2.3 million more doses of AstraZeneca vaccine to be delivered to Thailand next week