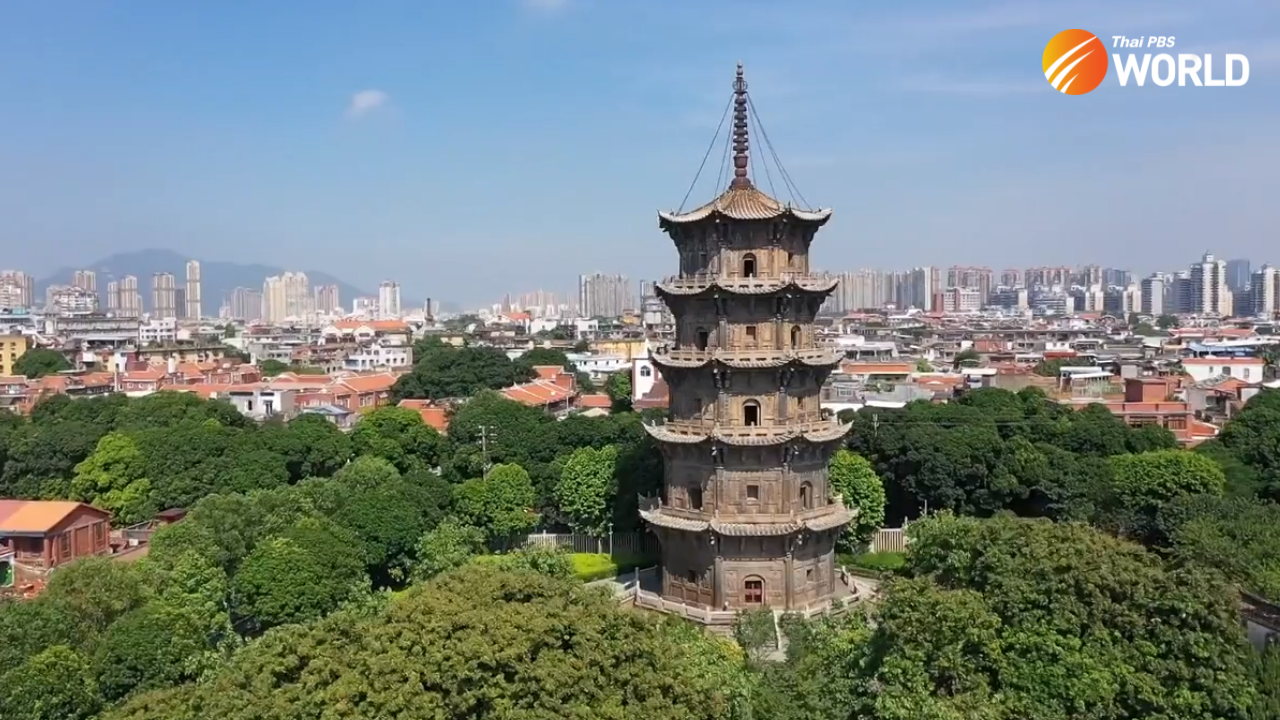 Located on narrow plains along the coastline of Fujian, Quanzhou was one of the world’s largest ports along the historic Maritime Silk Road, particularly in ancient China’s Song Dynasty (960-1279) and Yuan Dynasty (1271-1368).

The property witnessed multi-cultural communities, cultural memorial sites and monuments, the production of ceramics and iron, and a transportation network formed of bridges, docks, and pagodas that guided voyagers. 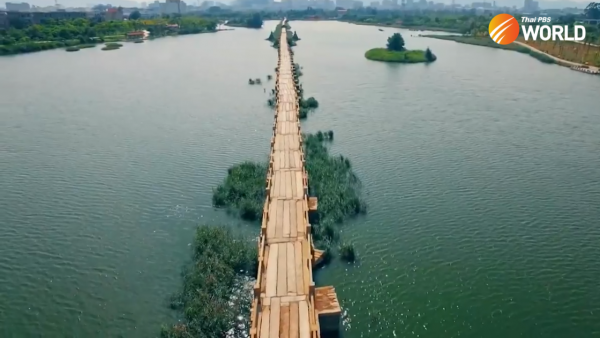 “Quanzhou in the Song and Yuan Dynasties was an outstanding example of the world’s ocean trade ports at that time. It boasts unique development wisdom and outstanding achievements, enabling it to become a common cultural relic and priceless fortune for all mankind,” said Li Qun, Vice Minister of Culture and Tourism, also director-general of the National Cultural Heritage Administration. 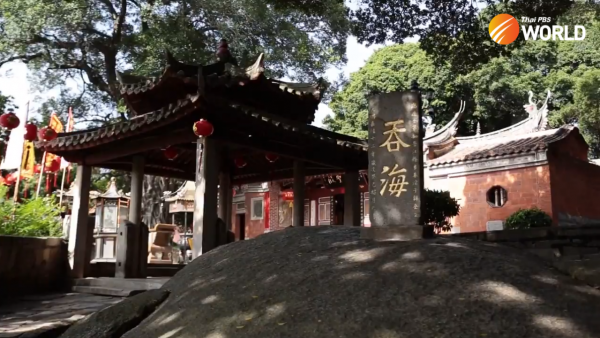 It is the second time the city has applied for the prestigious title. In 2018, China’s nomination “Historic Monuments and Sites of Ancient Quanzhou (Zayton)” was referred back for a second chance when the committee met in Bahrain in 2018. China made significant technical adjustments and resubmitted the application as “Quanzhou: Emporium of the World in Song-Yuan China,” with the former 16 sites included in the serial nomination expanded to 22 sites. 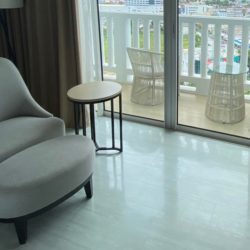 A comprehensive guide to home and community isolation in Thailand 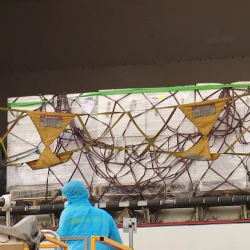