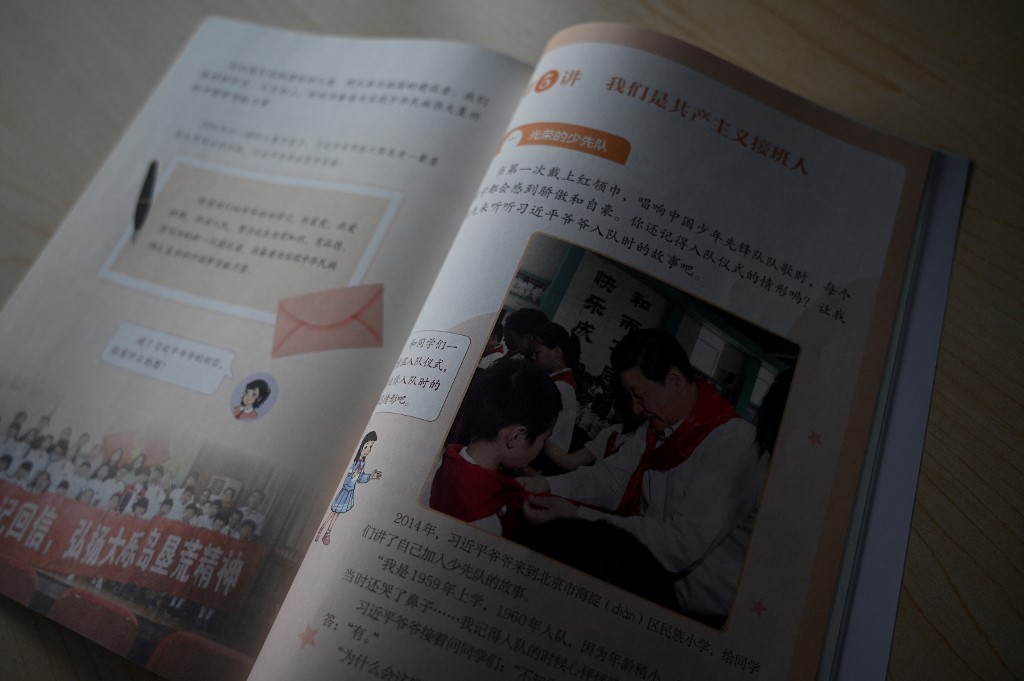 Beijing (AFP) – Chinese pupils returned to school Wednesday with new textbooks peppered with “Xi Jinping thought”, as the Communist Party aims to extend his personality cult to children as young as seven and rear a new generation of patriots.

The education ministry has said it will incorporate Xi’s vaguely defined political ideology into the national curriculum, from primary schools to graduate programmes, at the start of the new school year on Wednesday.

Primary school teachers must “plant the seeds of loving the party, the country and socialism in young hearts”, according to a government notice on the new curriculum.

The new school books are decorated with the president’s pithy quotes and images of his smiling face, with elementary school students served up chapters on the achievements of Chinese civilisation and the Communist Party’s role in poverty alleviation and fighting the Covid-19 pandemic.

Lessons are interspersed with quotes from Xi on patriotism and duty, as well as anecdotes of his meetings with ordinary citizens.

“Grandpa Xi Jinping is very busy with work, but no matter how busy he is, he still joins our activities and cares about our growth,” one textbook says.

Xi’s thought, which encompasses 14 principles including “absolute Party leadership” over the military and “improving living standards through development”.

It was enshrined in the constitution during a 2018 legislative meeting that abolished term limits and paved the way for him to rule indefinitely.

The principles are now cited regularly by officials in wildly varying contexts from fighting Covid-19 to literature and art, and universities have opened institutes dedicated to Xi’s thought.

The push to indoctrinate children with his political thinking brings Xi’s ideology to its youngest audience yet.

It comes as the Party conducts a wider campaign to fight what it considers corrupting influences on the youth, from video games to celebrities and foreign educational tools.

Textbooks for older children delve into more complex topics such as the country’s aerospace industry and the path to becoming a “modern socialist great power”.

Several parents privately expressed discomfort about the curriculum but declined to be interviewed by AFP, fearing they would get in trouble for speaking to foreign media.

But the policy has been met with subtle pushback by anonymous internet commenters.

“Brainwashing starts from childhood,” one user of the Weibo social media platform wrote.

“Can we refuse this?” asked another.

Wang Fei-Ling, a professor of international affairs at Georgia Tech, said the textbooks were an example of the Communist Party’s effort to “bet on a cult of personality in a Mao-like strong leader.”

“However, given what has happened in the Chinese society over the past four decades, I think many parents may not like it very much and many students may find it boring — but few would or could protest it publicly,” Wang added.

“Most are likely to simply not take it very seriously.”

While China has long given schoolchildren patriotism and political education, the new curriculum is “about promoting the cult of Xi as much as about instilling a greater sense of nationalism,” China researcher Adam Ni told AFP. 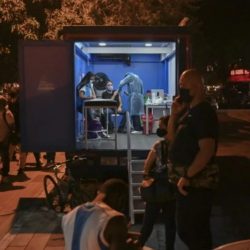 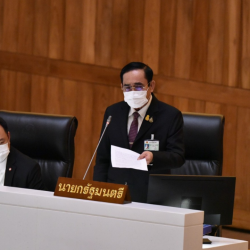