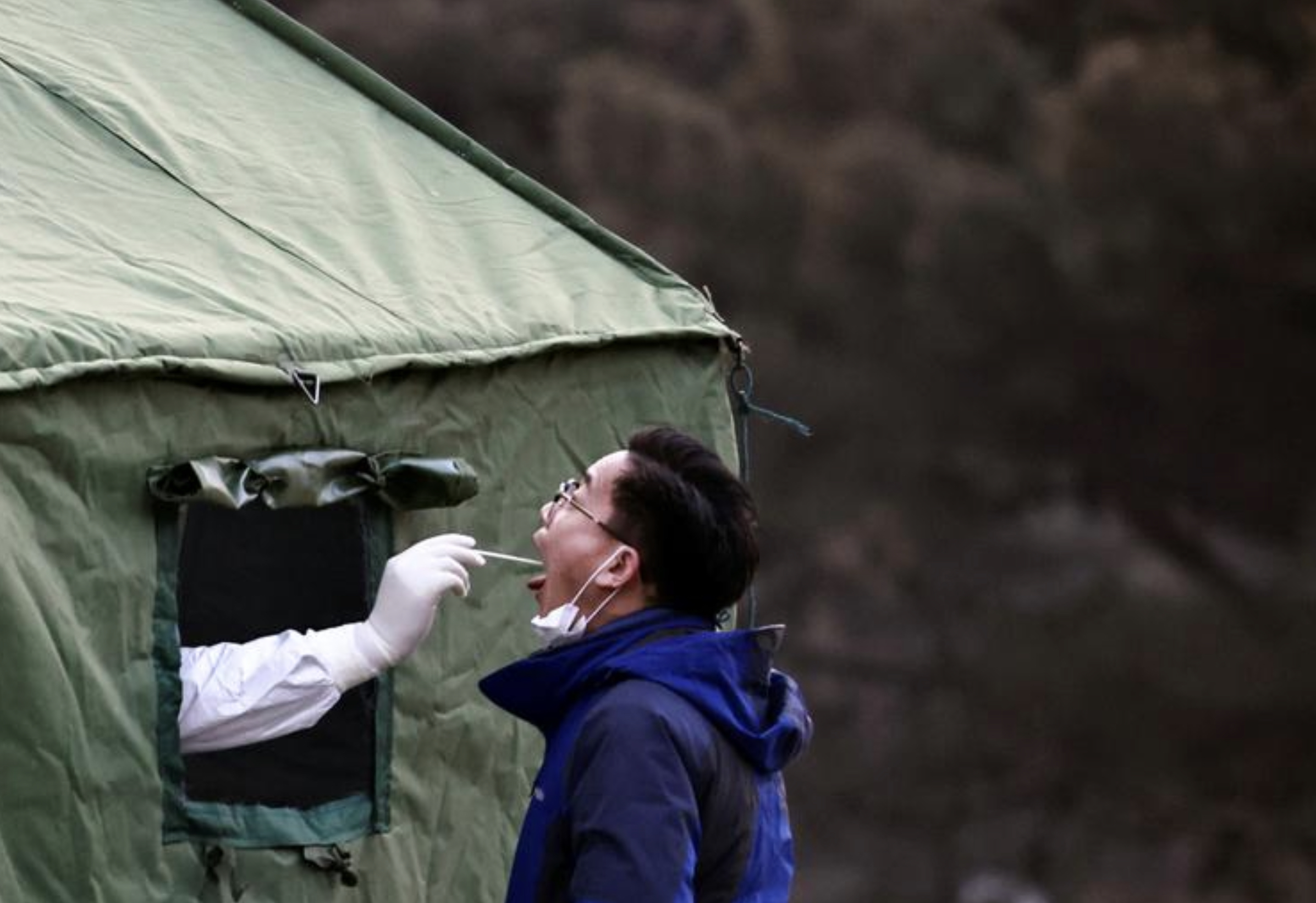 A man gets a nucleic acid test at a makeshift testing site in a park following an outbreak of the coronavirus disease (COVID-19) in Beijing, China January 23, 2021. REUTERS/Thomas Peter

The total number of confirmed cases in the mainland rose to 124 on Jan. 24 from 80 a day earlier, the National Health Commission said in a statement, amid the worst wave of new infections China has seen since March 2020.

Of the 117 new local infectons, Jilin accounted for 67 cases – all but three of whom were previously asymptomatic patients who were reclassified as confirmed cases after developing symptoms. Heilongjiang reported 35 new cases, while Hebei reported 11 new cases.

Though new infections remain at a fraction of those reported by other countries, the world’s most populous country is determined to keep the spread in check ahead of next month’s Lunar New Year holiday when millions travel to their home provinces.

Local authorities have rolled out a combination of measures including home quarantine of millions of people, travel curbs, mass COVID-19 testing and screening in a bid to contain the disease.

The number of new asymptomatic cases, which China does not classify as confirmed cases, fell to 45 from 92 cases a day earlier.

The total number of confirmed COVID-19 cases in mainland China is 89,115, while the death toll remains unchanged at 4,635. 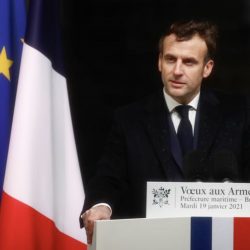 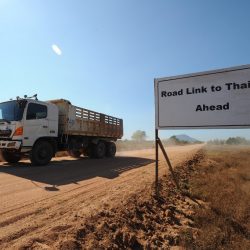