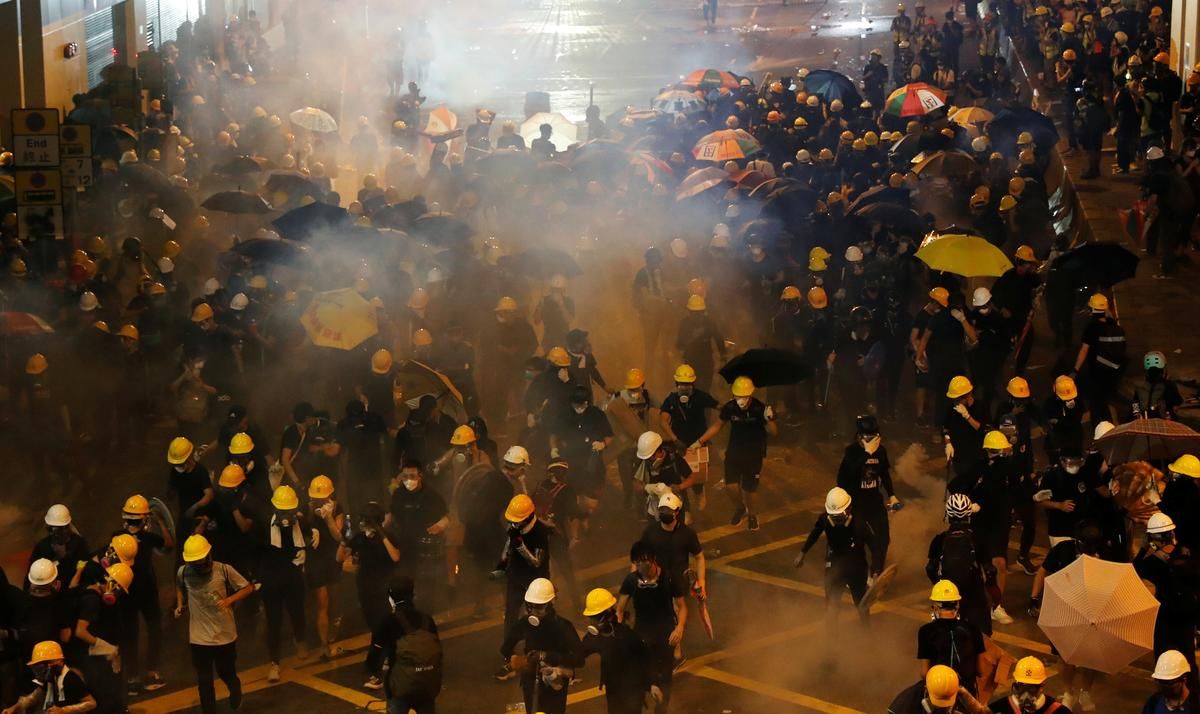 BEIJING (Reuters) – China accused U.S. officials on Tuesday of being behind violent protests in Hong Kong and advised them to remove their “black hands” from the territory.

Foreign ministry spokeswoman Hua Chunying made the comment at a news briefing in Beijing, when asked about the Hong Kong protests.

Escalating violence in the city over the weekend opened new fronts in its crisis over an extradition bill that could see people from the territory sent to China for trial in Communist Party-controlled courts. 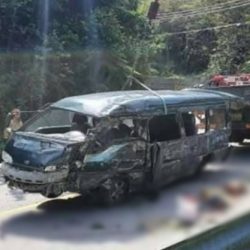 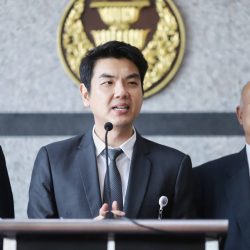