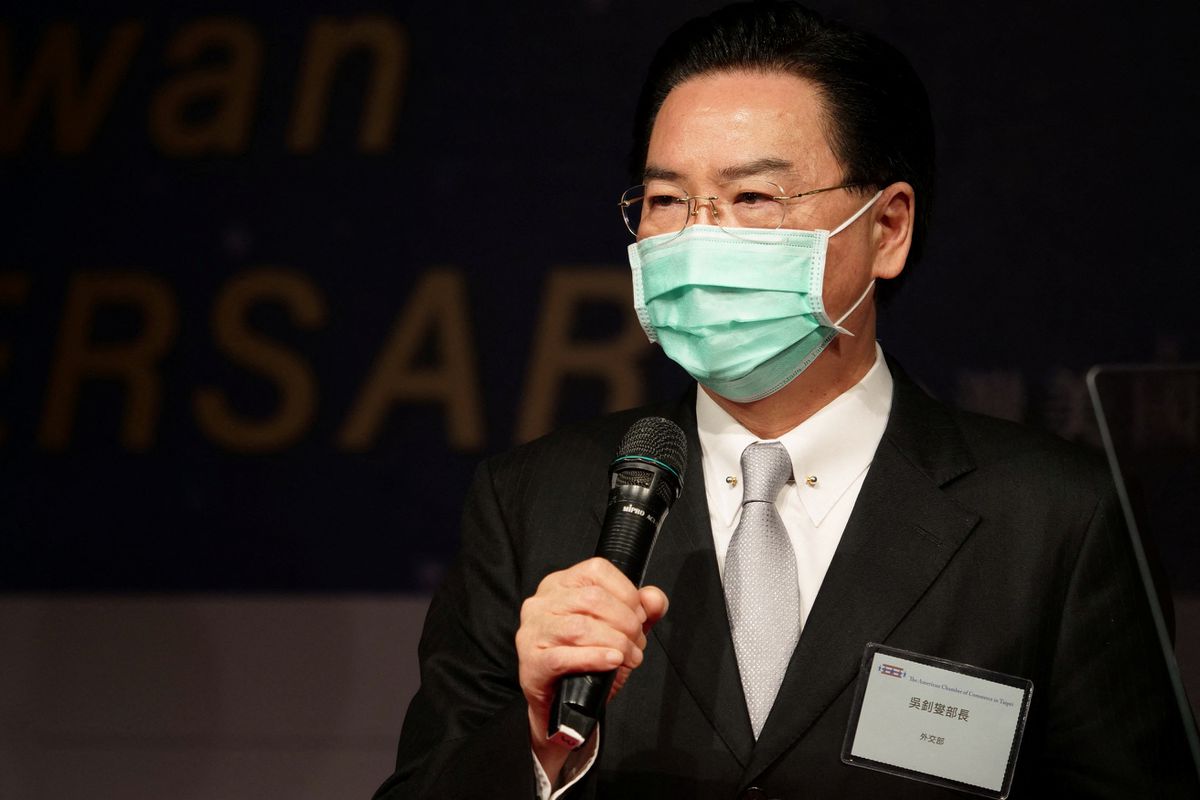 TAIPEI (Reuters) – Nicaragua’s decision last week to cut ties with Taiwan was part of a deliberate move by China to target the island’s diplomatic allies after it was excluded from a democracy summit hosted by Washington, Taiwan’s foreign minister said on Tuesday.

Nicaragua broke its longstanding diplomatic ties with Taiwan last week, switching allegiance to Beijing in a recognition of the Chinese Communist Party’s One China policy and reducing Taipei’s dwindling pool of international allies.

“When democratic countries were holding a democratic summit, China was excluded, China was a target, so China chose this opportunity to set about targeting our diplomatic allies,” said Foreign Minister Joseph Wu on the sidelines of a forum on regional security.

“Losing a diplomatic ally is a very painful thing for us,” Wu told reporters.

China’s foreign ministry did not immediately respond to a request for comment.

Beijing has increased military and political pressure on Taiwan to accept its sovereignty claims, drawing anger from the democratically ruled island, which has repeatedly said it would not be bullied and has the right to international participation.

Taiwan President Tsai Ing-wen said the island would not bend to pressure or change its determination to uphold democracy and freedom.

“The more successful Taiwan’s democracy is, the stronger the international support, and the greater the pressure from the authoritarian camp,” she said in Taipei.

Wu said all of his colleagues in the foreign ministry “put forth their greatest efforts to maintain these diplomatic ties.”

Nicaragua’s move to cut ties with Taiwan leaves the island with just 14 formal diplomatic allies, most of them in Latin America and the Caribbean, plus a handful of small states. 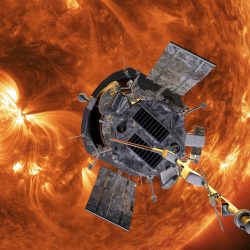 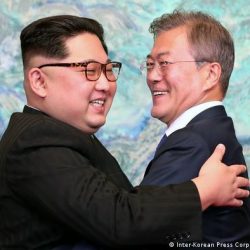