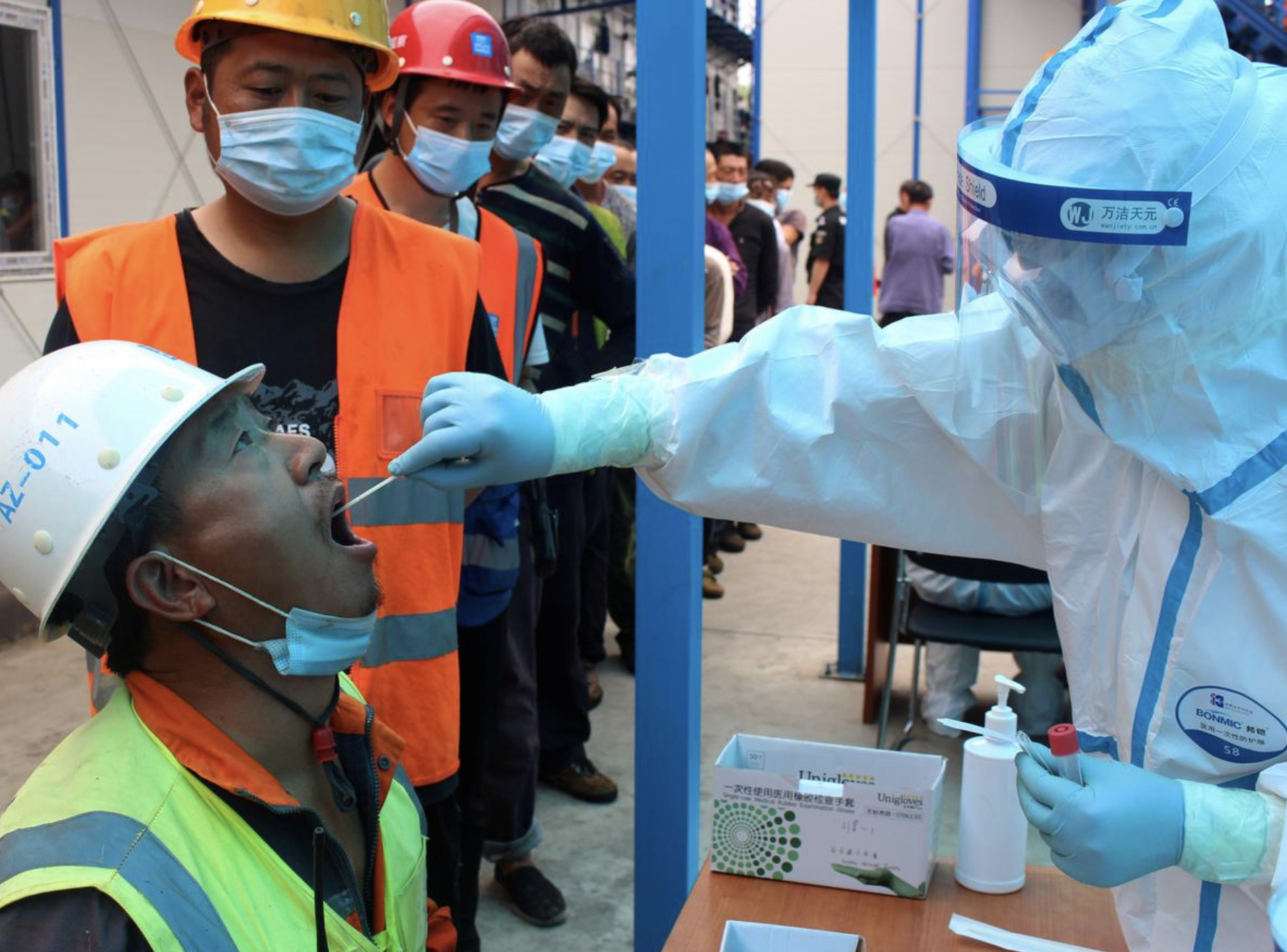 BEIJING (Reuters) – Mainland China reported on Saturday the highest number of new coronavirus cases in four days, driven by a COVID-19 resurgence in the Chinese capital of Beijing.

The National Health Commission reported 21 new confirmed infections in mainland China on Friday, up from 13 a day earlier and the highest since Monday.

In Beijing, 17 new confirmed cases were reported, up from 11 a day earlier and the most since June 20.

Since June 11 when Beijing reported its first case in the current outbreak, stemming from a sprawling wholesale food centre in the southwest of the capital, 297 people in the city of more than 20 million have contracted the virus.

That took the cumulative number of confirmed cases in mainland China to 83,483.

Mainland China reported 12 new asymptomatic patients, who tested positive for COVID-19 but showed no clinical symptoms such as a fever, up from five a day earlier.

The national health authority does not include asymptomatic patients in its tally of confirmed cases.

The death toll stood at 4,634, unchanged since mid-May. 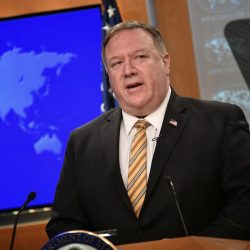