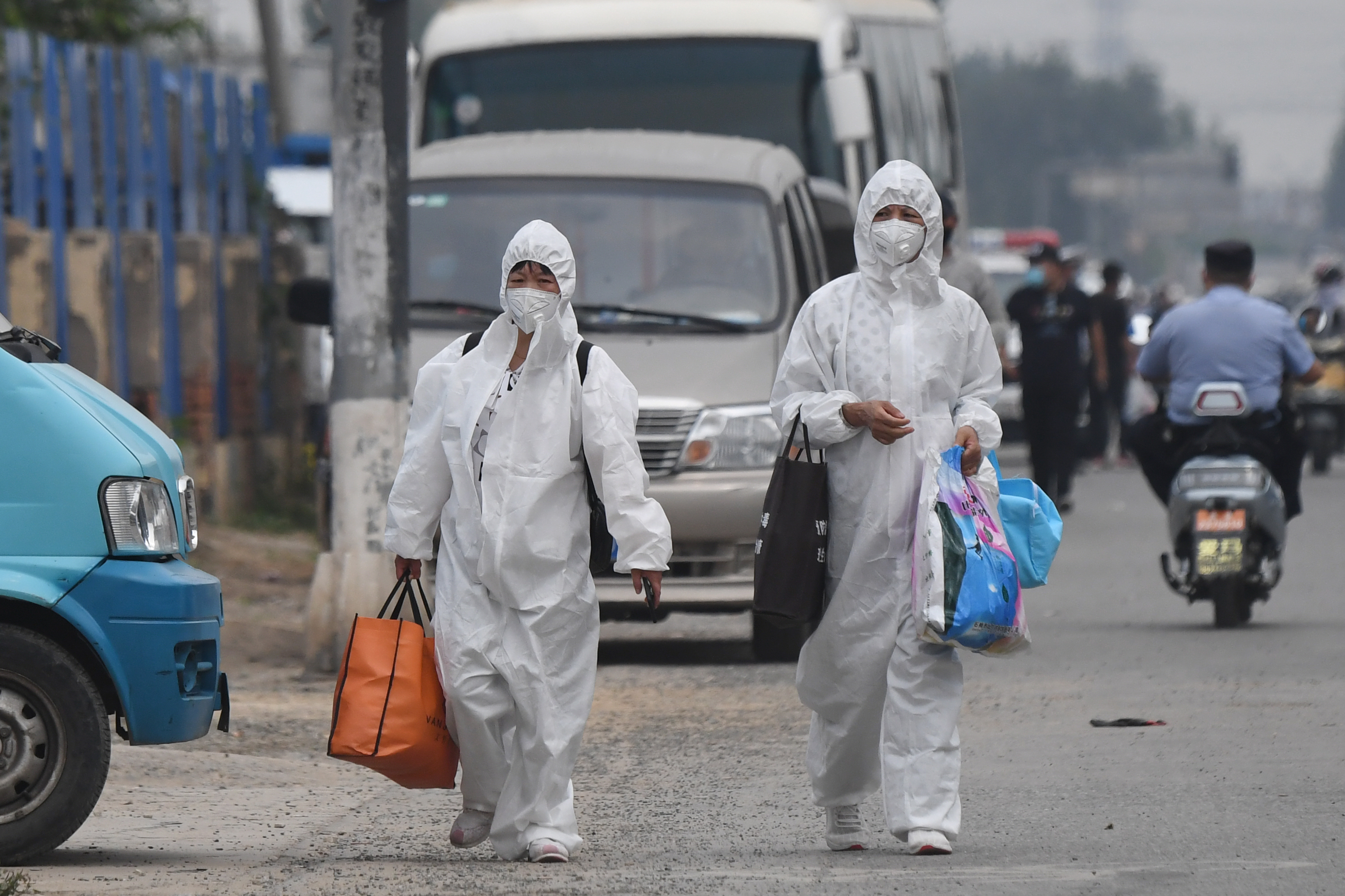 China reported 57 new cases of the coronavirus on Sunday, the highest daily figure since April, as concerns grew about a resurgence of the disease.

The domestic outbreak in China had been brought largely under control through strict lockdowns that were imposed early this year — but a new outbreak has been linked to a meat and vegetable market in south Beijing.

The National Health Commission (NHC) said 36 of the new cases were domestic infections in the capital.

The other two domestic infections reported Sunday were in northeastern Liaoning province, and local health officials said they were close contacts of the Beijing cases.

The alert was sounded after the NHC confirmed the first cases in Beijing for two months on Friday and city officials delayed the return of students in primary schools that had not already resumed classes.

Several of the new cases were linked to the Xinfadi wholesale market, and more cases connected with the market emerged Saturday after wider testing.

The market was closed and AFP reporters saw hundreds of police officers — many wearing masks and gloves — and dozens of paramilitary police deployed there on Saturday.

The new cluster of domestic infections has prompted fresh lockdowns with people ordered to stay home in 11 residential estates near to the market.

The outbreak has turned the spotlight on the food supply chain, with some other markets in the city also closed.

State-run media reported that the virus was detected on chopping boards used to handle imported salmon, and that major supermarket chains had removed stocks of salmon.

One trader surnamed Sun, selling tomatoes and cherries at a local food market in central Beijing, told AFP on Sunday that there were fewer customers than normal.

“People are scared,” he said. “The meat sellers have had to close. This disease is really scary.”

Although the Xinfadi market accounts for much of the capital’s food supply, Sun said that it didn’t affect him as he gets his produce directly from farmers.

Others were less concerned.

“Business is as usual on my stand,” a fruit and vegetable seller surnamed Liu told AFP. “I’m not particularly afraid of this new outbreak.”

She said it was “reassuring” that the areas around Xinfadi had been locked down.

And 32-year-old shopper Song Weiming told AFP: “As long as you wear a face mask, it should be fine… Anyway, I have to buy food, right?”

City authorities have closed nine schools and kindergartens near to Xinfadi, while sporting events, group dining and cross-provincial tour groups have also been stopped in a bid to stamp out this latest cluster.

The majority of cases in recent months have been overseas nationals tested as they return home, and the rest of the cases reported Sunday were imported cases from abroad. 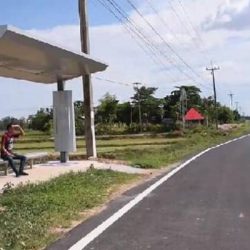 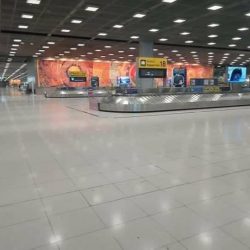