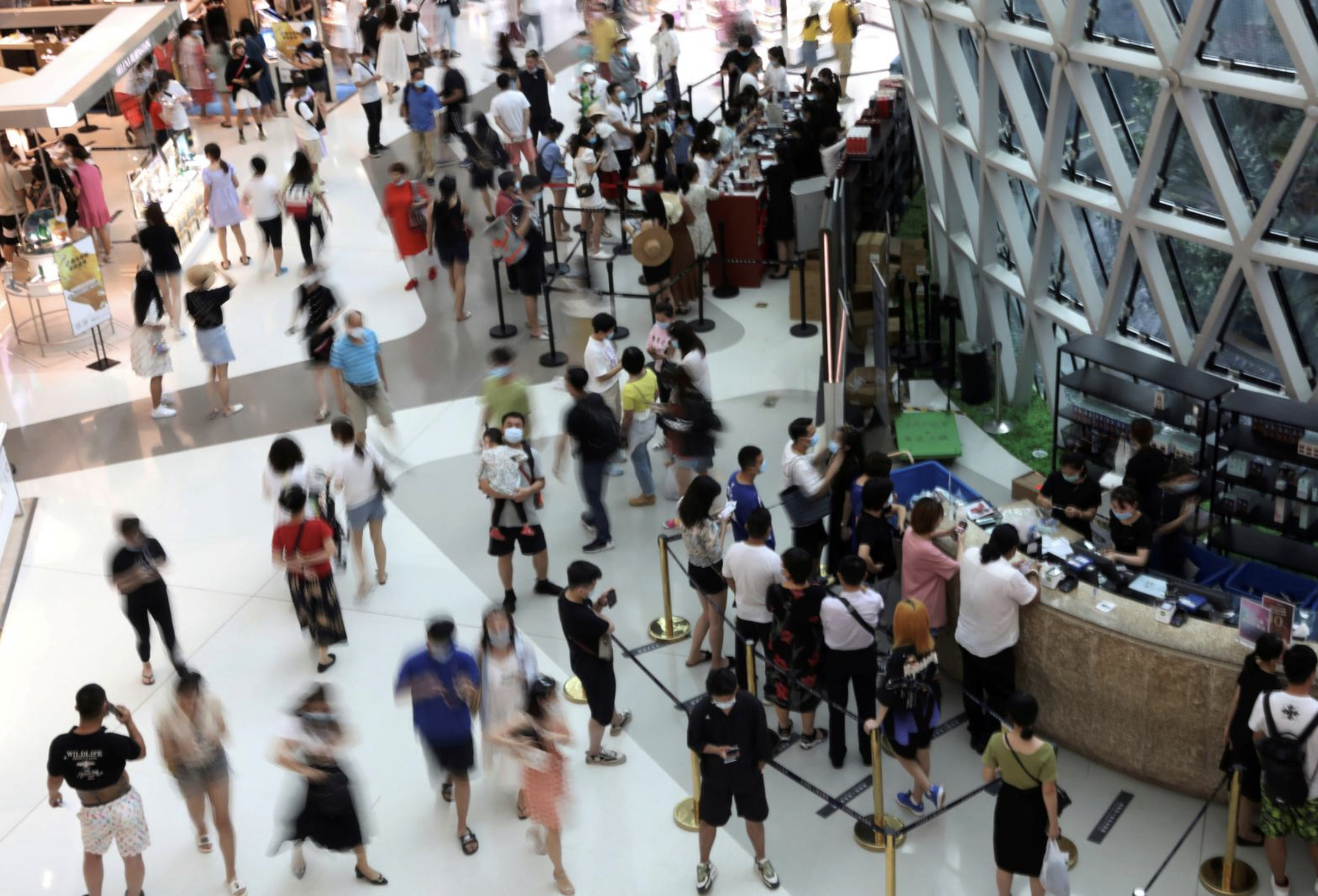 BEIJING (Reuters) – China reported 24 new coronavirus cases in the mainland on Sunday, up from 13 cases a day earlier, while the authorities were monitoring possible contacts in the domestic tourism hotspot of Hainan.

There were five local cases and 19 imported infections on Saturday, according to a statement by the National Health Commission.

The number of new asymptomatic cases, which China does not classify as confirmed cases, fell to 14 from 17 a day earlier.

As of Saturday, mainland China had 86,725 confirmed coronavirus cases, the health authority said. The COVID-19 death toll remained at 4,634.

Two tourists visiting Sanya in Hainan, China’s southernmost island province, were found to be in close contact with an asymptomatic case in Xian in northwest China, after they had lunch with this person on Wednesday.

Hainan, known as the “Hawaii of China”, has been free of coronavirus for six months, drawing eager shoppers to duty-free malls, couples seeking a sub-tropical backdrop for wedding pictures, and surfers just looking to “breathe freely”.

The two tourists and 43 other people who were in close contact are being quarantined in Sanya, according to a statement on the city’s official WeChat account.

China’s far western region of Xinjiang saw a sharp increase in local cases of the coronavirus from mid-July to mid-August and another local wave from late October to early November.

After National Day holidays in October, a new wave of the pandemic occurred with local cases first reported in Qingdao in China’s Shandong province in the north.

In November sporadic cases in the districts of Shanghai and Tianjin and the Inner Mongolia region in the north have been reported, while in December more local cases were reported in the provinces of Sichuan in the southwest and Heilongjiang in the northeast. 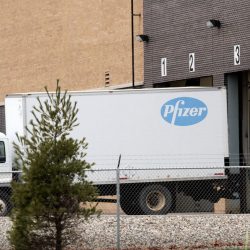 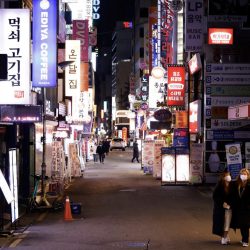