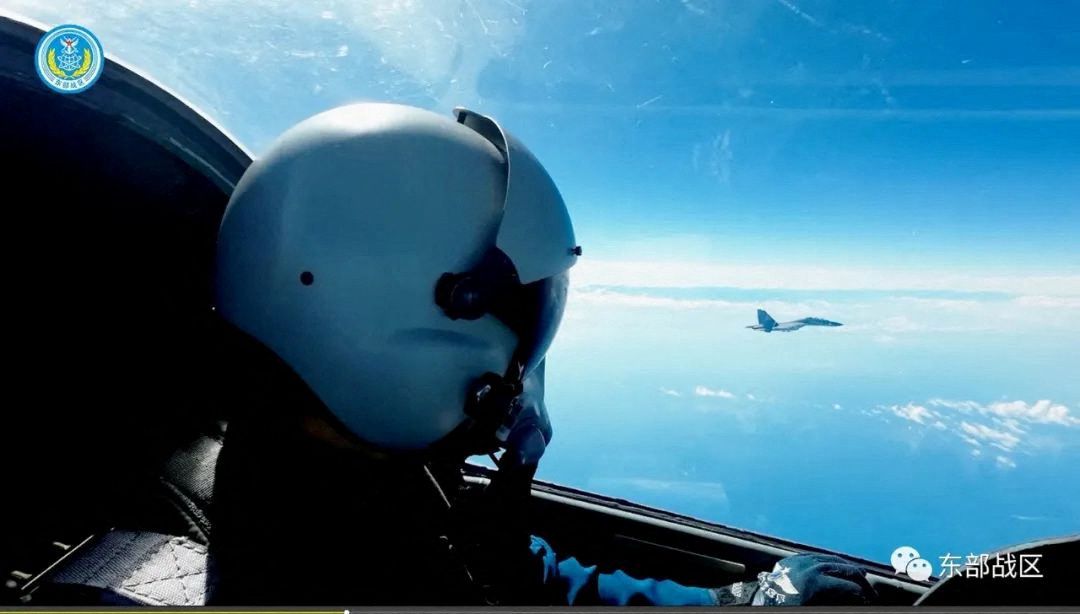 An Air Force pilot navigates an aircraft next to a fighter jet under the Eastern Theatre Command of China’s People’s Liberation Army (PLA) during military exercises in the waters and airspace around Taiwan, at an undisclosed location August 9, 2022 in this handout image released on August 10, 2022. Eastern Theatre Command/Handout via REUTERS

BEIJING/TAIPEI, Aug 10 (Reuters) – China’s military has “completed various tasks” around Taiwan but will conduct regular patrols, it said on Wednesday, potentially signalling an end to days of war games but also that Beijing will keep up its pressure on the island.

Furious at a visit to Taipei last week by U.S. House of Representatives Speaker Nancy Pelosi, China had extended its largest-ever exercises around the self-ruled island it claims as its own beyond the four days originally scheduled.

Last week’s drills included launches of ballistic missiles, some of which flew over the island’s capital of Taipei, and simulated sea and air attacks in surrounding skies and waters.

In a brief statement, the Eastern Theatre Command of the People’s Liberation Army said its joint military operations around Taiwan had “successfully completed various tasks and effectively tested the integrated combat capabilities of the troops”.

It added: “Theatre forces will keep an eye on the changes in the situation in the Taiwan Strait, continue to carry out training and preparation for combat, organise regular combat readiness patrols in the direction of the Taiwan Strait, and resolutely defend national sovereignty and territorial integrity.”

Taiwan Defence Ministry spokesman Sun Li-fang said in response to China’s statement that under the premise of not relaxing combat readiness, Taipei would “fully adjust the allocation of forces based on factors such as the enemy threat”.

Pelosi told a news conference in Washington that the United States could not allow China to normalise a new level of pressure on Taiwan.

“What we saw with China is that they were trying to establish sort of a new normal. And we just can’t let that happen,” she said when asked if she expected China to use her visit to justify more drills.

The Biden administration has said the U.S. military would in the coming weeks continue to carry out routine passages through the Taiwan Strait, which the U.S. government says is an international waterway.

Earlier on Wednesday, a source briefed on the matter told Reuters that Chinese navy ships were active off both the east and west coasts of Taiwan.

As of the afternoon, the Chinese navy continued activities near the median line, an unofficial buffer in the Taiwan Strait, and Chinese fighter jets also continued to fly close to the line, the source said.

Taiwan has dispatched airplanes and ships to the area to monitor the situation, the source said.

Video from state broadcaster CCTV on Wednesday showed Chinese fighter jets scrambling and refuelling in mid-air, as well as navy ships on what it said were drills around Taiwan.

China’s military said the drills were focused on blockades and resupply logistics, “under a complex electromagnetic environment to refine joint containment and control capabilities”, according to CCTV.

Andrew Hsia, deputy chairman of Taiwan’s main opposition party, the Kuomintang, flew to China for what his party said was a pre-arranged trip to meet Taiwanese engaged in business.

Hsia told reporters he was not going to Beijing and did not have any official meetings arranged. China’s Taiwan Affairs Office said it was “normal” for Kuomintang officials to visit.

However, Taiwan expressed “regret” at the trip coming amid the Chinese drills.

“At this moment, the Kuomintang still insisted on going to China, disappointing our people,” said President Tsai Ing-wen.

Taiwan’s foreign minister said on Tuesday that China was using the military drills as a gameplan to prepare for an invasion of the democratically governed island.

Pelosi has said her visit – the highest-level trip to Taiwan by an American official in decades – showed unwavering U.S. commitment to supporting the island’s democracy.

China says its relations with Taiwan are an internal matter and it reserves the right to bring the island under its control, by force if necessary. Taiwan rejects China’s claims, saying only the island’s people can decide their future.

Washington was sticking to its assessment that China would not try to invade Taiwan for the next two years, a Pentagon official said on Monday.

On Wednesday, Taiwan’s defence ministry released a video of exercises by its armed forces, saying its military was “at the ready, keeping our country safe” and China had not stopped its “incursions” nearby.

Taiwanese troops were guarding their posts “24-7” and have stepped up their alertness level, the ministry said, following the guidelines of “defending the median line, defending territorial waters and defending sovereignty” to maintain the status quo. 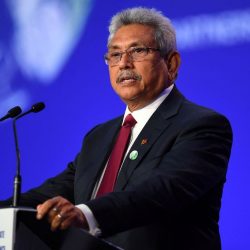 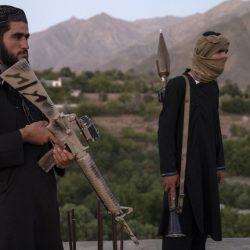 Taliban stronger than ever a year after takeover