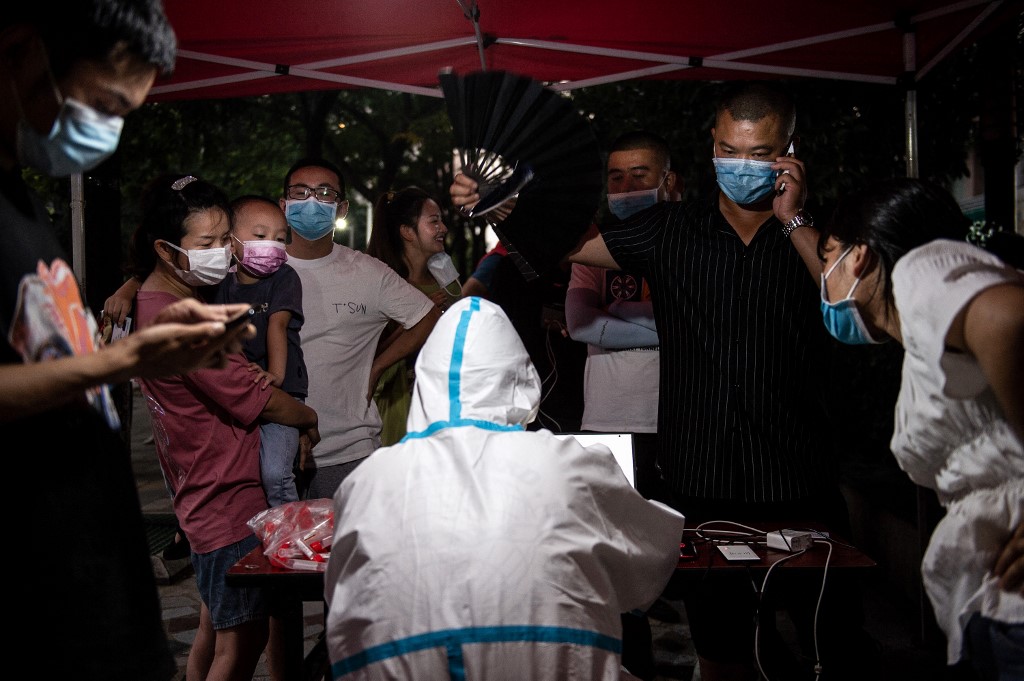 This photo taken on August 3, 2021 shows residents queueing to test for the Covid-19 coronavirus in Wuhan in China’s central Hubei province. (Photo by STR / AFP) / China OUT

Health authorities reported 71 domestic cases on Wednesday, the highest since January, as China battles its largest outbreak in months by testing entire cities and locking down millions.

The official results of those tests have revealed a low caseload despite the outbreak spreading to dozens of major cities.

Beijing had previously boasted of its success in crushing Covid-19, allowing the economy to rebound and normal life to return while swathes of the globe struggled to douse a pandemic that has killed more than four million people worldwide.

But the latest outbreak is threatening that record with nearly 500 domestic cases reported since mid-July, when a cluster among airport cleaners in Nanjing, Jiangsu province, was found.

Wuhan, where the virus first emerged in 2019, reported its first local infections in over a year this week and said Tuesday it was “swiftly launching” testing of all 11 million residents.

Meanwhile, Nanjing has tested its 9.2 million residents three times after shutting down gyms and cinemas and closing off residential compounds.

And the tourist destination of Zhangjiajie in central Hunan province, where infected travellers who had been in Nanjing attended a theatre performance, abruptly announced Tuesday that no one would be allowed to exit the city after it emerged as an infection hotspot. 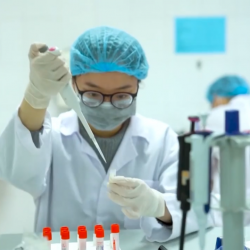 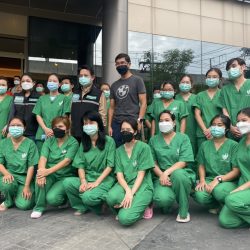