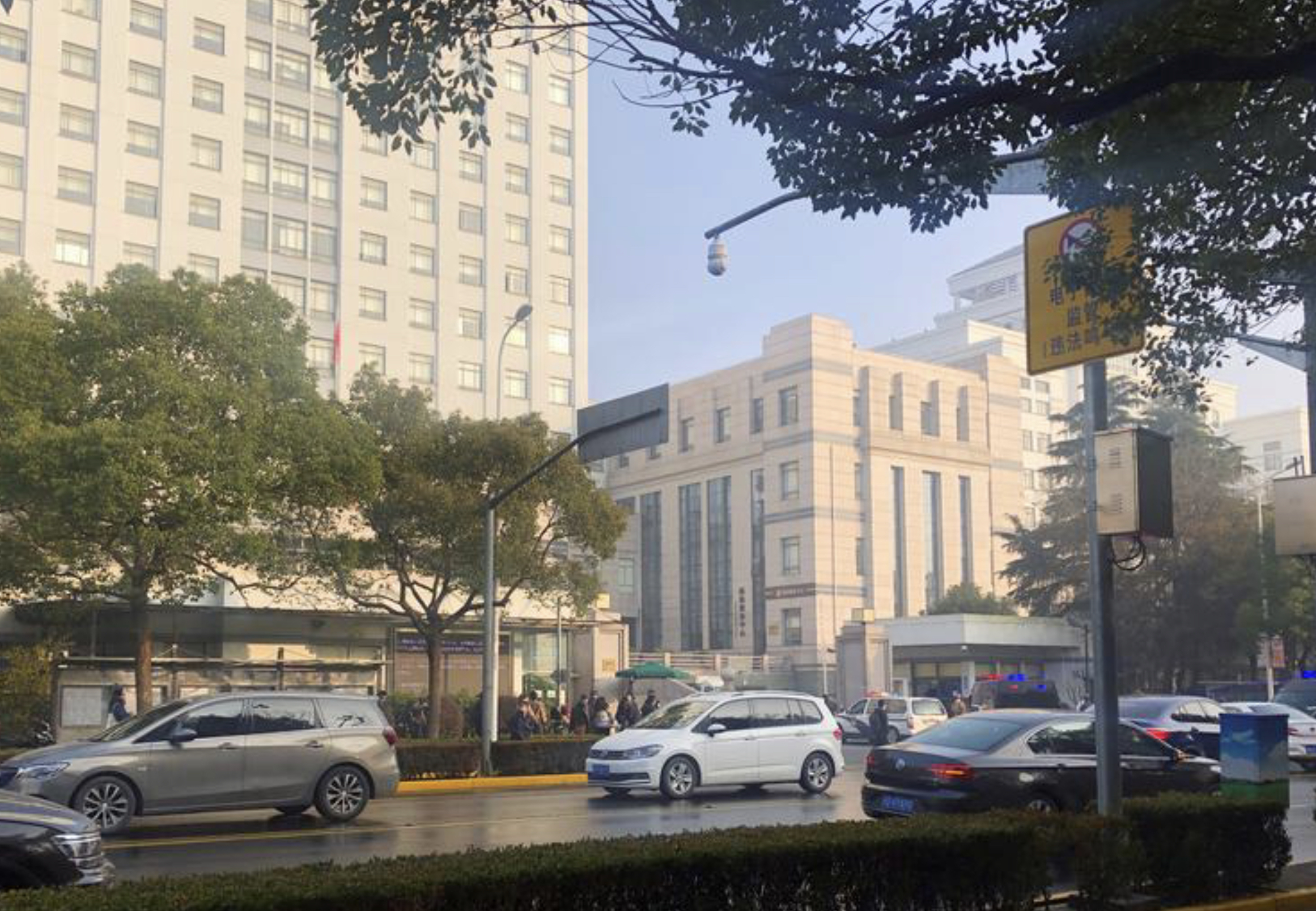 Police vehicles are seen outside Shanghai Pudong New Area People’s Court before the trial of citizen-journalist Zhang Zhan, who reported from Wuhan during the peak of the coronavirus disease (COVID-19) outbreak, in Shanghai, China December 28, 2020. REUTERS/Brenda Goh

SHANGHAI (Reuters) – A Chinese court on Monday handed down a four-year jail term to a citizen-journalist who reported from the central city of Wuhan at the peak of this year’s coronavirus outbreak on the grounds of “picking quarrels and provoking trouble”, her lawyer said.

Zhang Zhan, 37, the first such person known to have been tried, was among a handful of people whose firsthand accounts from crowded hospitals and empty streets painted a more dire picture of the pandemic epicentre than the official narrative.

“I don’t understand. All she did was say a few true words, and for that she got four years,” said Shao Wenxia, Zhang’s mother, who attended the trial with her husband.

The trial was held at a court in Pudong, a district of the business hub of Shanghai.

“Ms Zhang believes she is being persecuted for exercising her freedom of speech,” Ren had said before the trial.

Critics say that China deliberately arranged for Zhang’s trial to take place during the Western holiday season to minimize Western attention and scrutiny. U.S. President Donald Trump has regularly criticised Beijing for covering up the emergence of what he calls the “China virus”.

The United Nations human rights office called in a tweet for Zhang’s release.

“We raised her case with the authorities throughout 2020 as an example of the excessive clampdown on freedom of expression linked to #COVID19 & continue to call for her release,” it said.

Criticism of China’s early handling of the crisis has been censored, and whistle-blowers such as doctors warned. State media have credited the country’s success in reining in the virus to the leadership of President Xi Jinping.

The virus has spread worldwide to infect more than 80 million people and kill more than 1.76 million, paralysing air travel as nations threw up barriers that have disrupted industries and livelihoods.

In Shanghai, police enforced tight security outside the court where the trial opened seven months after Zhang’s detention, although some supporters were undeterred.

A man in a wheelchair, who told Reuters he came from the central province of Henan to demonstrate support for Zhang as a fellow Christian, wrote her name on a poster before police escorted him away.

Foreign journalists were denied entry to the court “due to the epidemic”, court security officials said.

A former lawyer, Zhang arrived in Wuhan on Feb. 1 from her home in Shanghai.

Her short video clips uploaded to YouTube consist of interviews with residents, commentary and footage of a crematorium, train stations, hospitals and the Wuhan Institute of Virology.

Detained in mid-May, she went on hunger strike in late June, court documents seen by Reuters say. Her lawyers told the court that police strapped her hands and force-fed her with a tube. By December, she was suffering headaches, giddiness, stomach ache, low blood pressure and a throat infection.

Requests to the court to release Zhang on bail before the trial and livestream the trial were ignored, her lawyer said.

Other citizen-journalists who have disappeared in China without explanation include Fang Bin, Chen Qiushi and Li Zehua.

While there has been no news of Fang, Li re-emerged in a YouTube video in April to say he was forcibly quarantined, while Chen, although released, is under surveillance and has not spoken publicly, a friend has said. 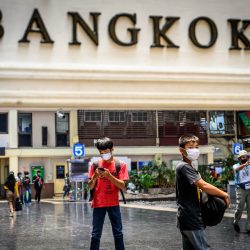 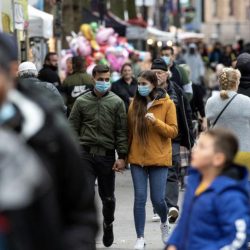