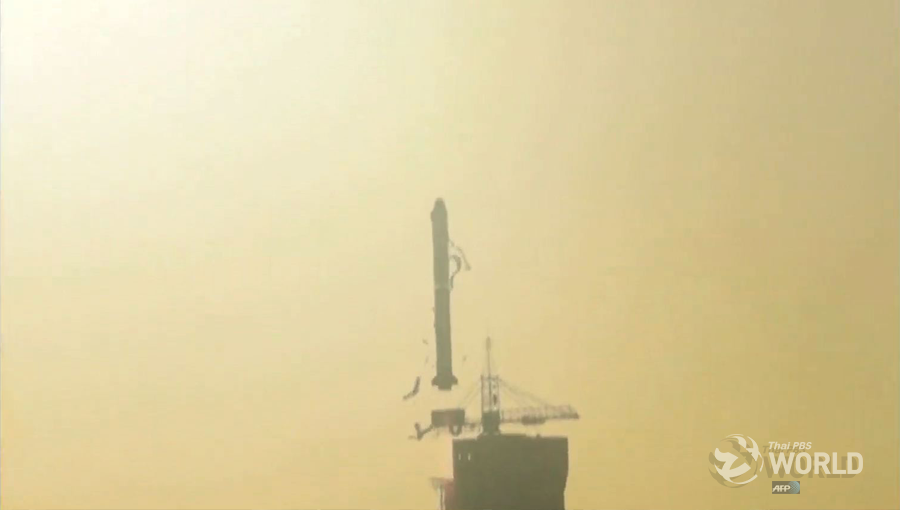 The first Franco-Chinese satellite was launched into orbit on Monday to study ocean surface winds and waves around the clock, better predict cyclones and improve scientists’ understanding of climate change.

A Long March 2C carrier rocket blasted off from the Jiuquan Satellite Launch Centre in northwest China’s Gobi Desert at 0043 GMT to enter orbit 520 kilometres (323 miles) above the Earth, according to China’s State Administration of Science, Technology and Industry for National Defence.

The 650-kilogram (1,430 pound) China-France Oceanography Satellite (CFOSAT) is the first satellite jointly built by China and France and will allow climate scientists to better understand interactions between oceans and the atmosphere.

The satellite is fitted with two radars: the French-made SWIM, which will measure the direction and the wavelength of waves, and China’s SCAT, which will analyse the force and direction of winds.

The data will be collected and analysed in both countries. 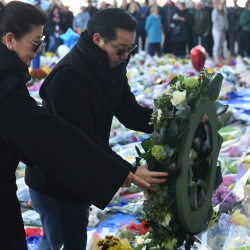 Family of Leicester's Thai boss lays flower at the stadium 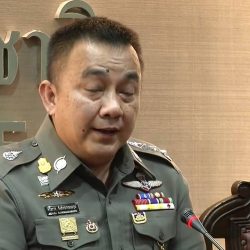