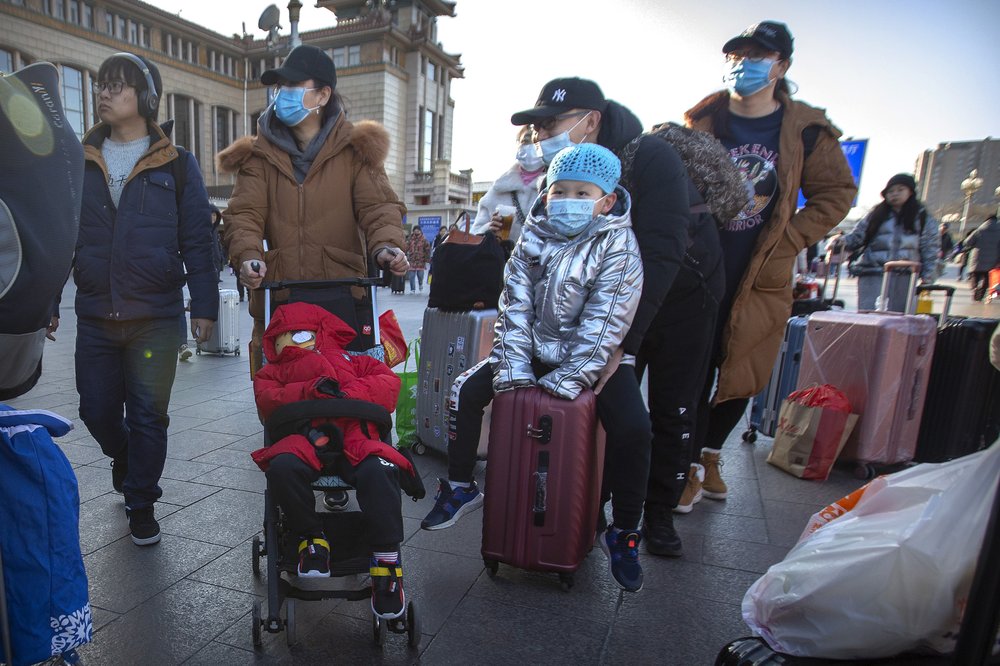 Travelers wear face masks as they walk outside of the Beijing Railway Station in Beijing, Monday, Jan. 20, 2020. China reported Monday a sharp rise in the number of people infected with a new coronavirus, including the first cases in the capital. The outbreak coincides with the country’s busiest travel period, as millions board trains and planes for the Lunar New Year holidays. (AP Photo/Mark Schiefelbein

BEIJING (AP) — A fourth person has died in an outbreak of a new coronavirus in China, authorities said Tuesday, as more places stepped up medical screening of travelers from the country as it enters its busiest travel period.

The increased control measures followed a sharp rise in the number of infections to more than 200 people since last month, with epidemiologists still uncertain of its nature and mode of transmission.

Chinese health authorities confirmed late Monday that some cases had been transmitted person-to-person, a development that means the illness could spread faster and more widely, particularly at the start of the Lunar New Year travel rush.

Concerned about a global outbreak similar to SARS, which spread from China to more than a dozen countries in 2002-2003, numerous nations have adopted screening measures for travelers arriving from China, especially those from the central city of Wuhan, where the outbreak is thought to have originated and which has accounted for the vast majority of the cases.

Australia’s chief medical officer Brendan Murphy said his country will be increasing airport screening. Australia receives a significant number of travelers from China, including three direct flights a week from Wuhan into Sydney, and these flights will be met by border security and biosecurity staff for assessments, Murphy told reporters.

Chinese authorities have confirmed cases in Wuhan, Beijing and Guangdong, with suspected cases in Shanghai and other parts of the country. Additionally, Thailand detected two cases among Chinese travelers and South Korean and Japan have reported one each.

The outbreak is believed to have started late last month among people connected to a seafood market in Wuhan, which had a total of 198 cases as of Monday. All four fatalities have been in Wuhan, although it wasn’t clear if the latest death was a new case or one already diagnosed.

Some medical workers have also tested positive for the virus, the English-language China Daily newspaper reported.

China has notified and maintained close communication with the World Health Organization and other relevant countries and regions, Chinese Foreign Ministry spokesman Geng Shuang said at a regular news briefing.

Wuhan has also adopted measures to control the flow of people leaving the city, Geng said.

Initial symptoms of the novel coronavirus include fever, cough, tightness of the chest and shortness of breath, and some developed pneumonia.

On the Weibo social media platform, which is widely used in China, people posted prevention advice such as wearing masks and washing hands. Some people said they had canceled their travel plans and were staying home for Lunar New Year.

Everyone entering Beijing United Family Hospital on Tuesday was required to have their temperature checked as soon as they entered the door. The hospital provided surgical masks to all patients, who were told they had to wear them. All nurses, doctors and cleaning staff were also wearing masks.

The initial cases were connected to a seafood market in Wuhan, which has been closed for an investigation.

The family of coronaviruses cause diseases ranging from the common cold to SARS, or severe acute respiratory syndrome.

SARS first infected people in southern China in late 2002 and spread to more than two dozen countries, killing nearly 800. The Chinese government initially tried to conceal the severity of the SARS epidemic, but its cover-up was exposed by a high-ranking physician. 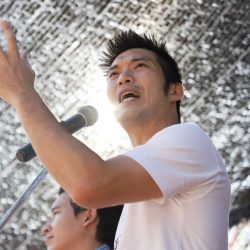 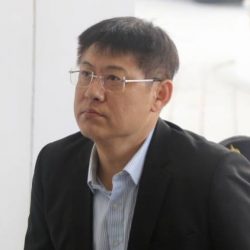