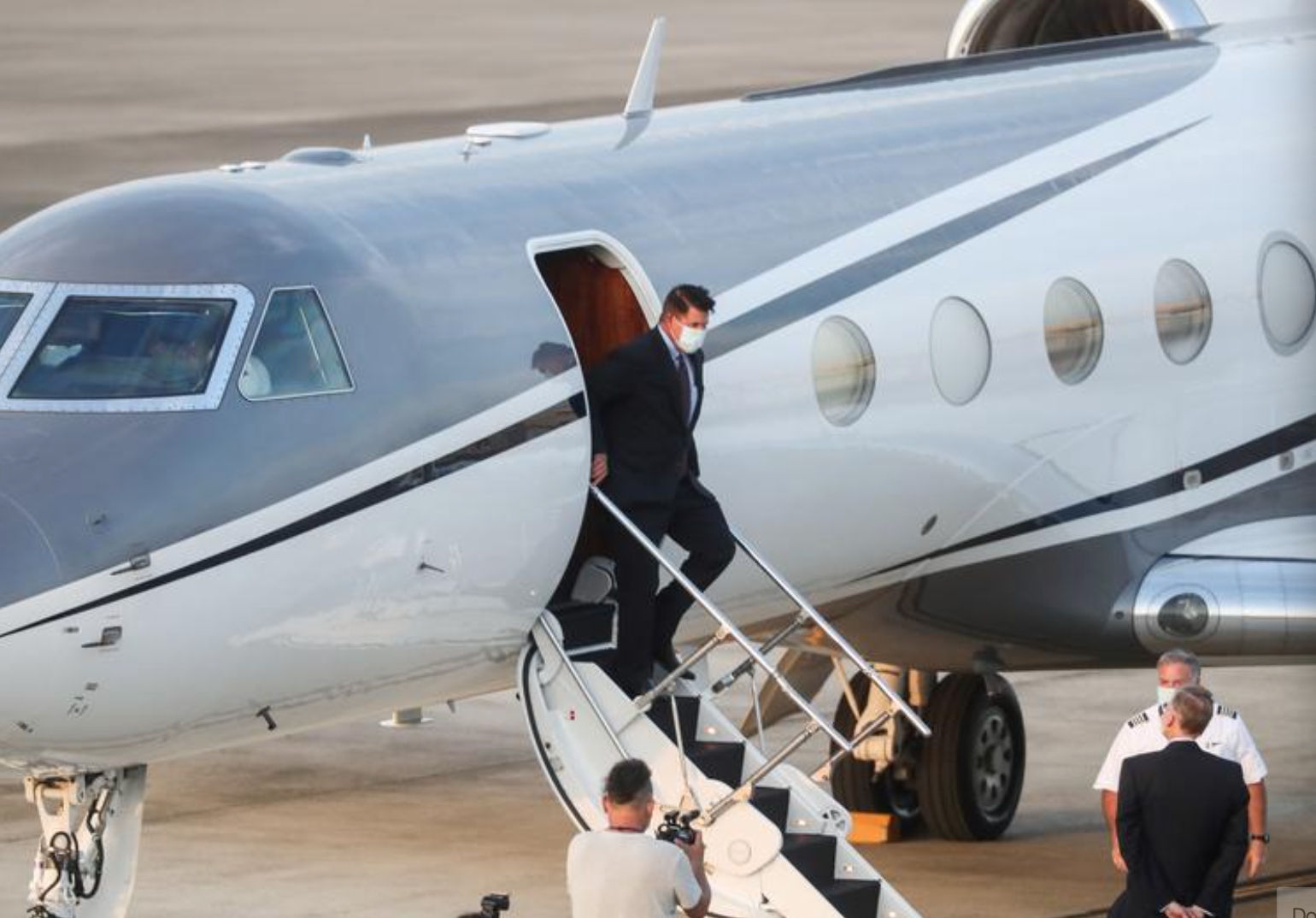 Beijing has watched with growing alarm the ever-closer relationship between Taipei and Washington, and has stepped up military exercises near the island, including two days of mass air and sea drills last week.

“They are a reasonable, necessary action aimed at the current situation in the Taiwan Strait and protecting national sovereignty and territorial integrity,” Ren said.

Taiwan is a purely internal Chinese affair that brooks no foreign interference, he added.

Trying to “use Taiwan to control China” or “rely on foreigners to build oneself up” is wishful thinking and doomed to be a dead end, he added.

“Those who play with fire will get burnt,” he said.

Taiwan’s government did not immediately respond.

It also showed a picture of missiles being loaded onto an F-16 at the Hualien air base on Taiwan’s east coast.

China’s announcement came as U.S. Undersecretary for Economic Affairs Keith Krach began the first full day of his visit to Taiwan in a low-key way, with no open media events on his agenda.

He is due to meet President Tsai Ing-wen later in the day, and on Saturday will attend a memorial service for late President Lee Teng-hui.

China had threatened to make a “necessary response” to the trip, straining already poor ties between Beijing and both Taipei and Washington. Sino-U.S. relations have plummeted ahead of November’s U.S. presidential election.

The United States, like most countries, only has official ties with China, not Taiwan, though is the island’s main arms supplier and most important international backer.

This week, the U.S. ambassador to the United Nations had lunch with Taiwan’s top envoy in New York. China’s U.N. mission said it had lodged “stern representations” over the meeting. 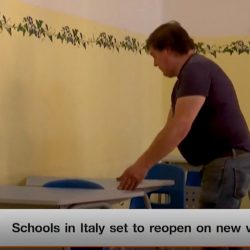 Schools in Italy set to reopen on new virus-era reality 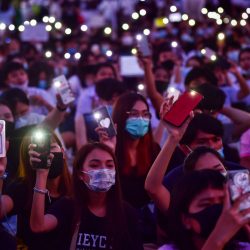