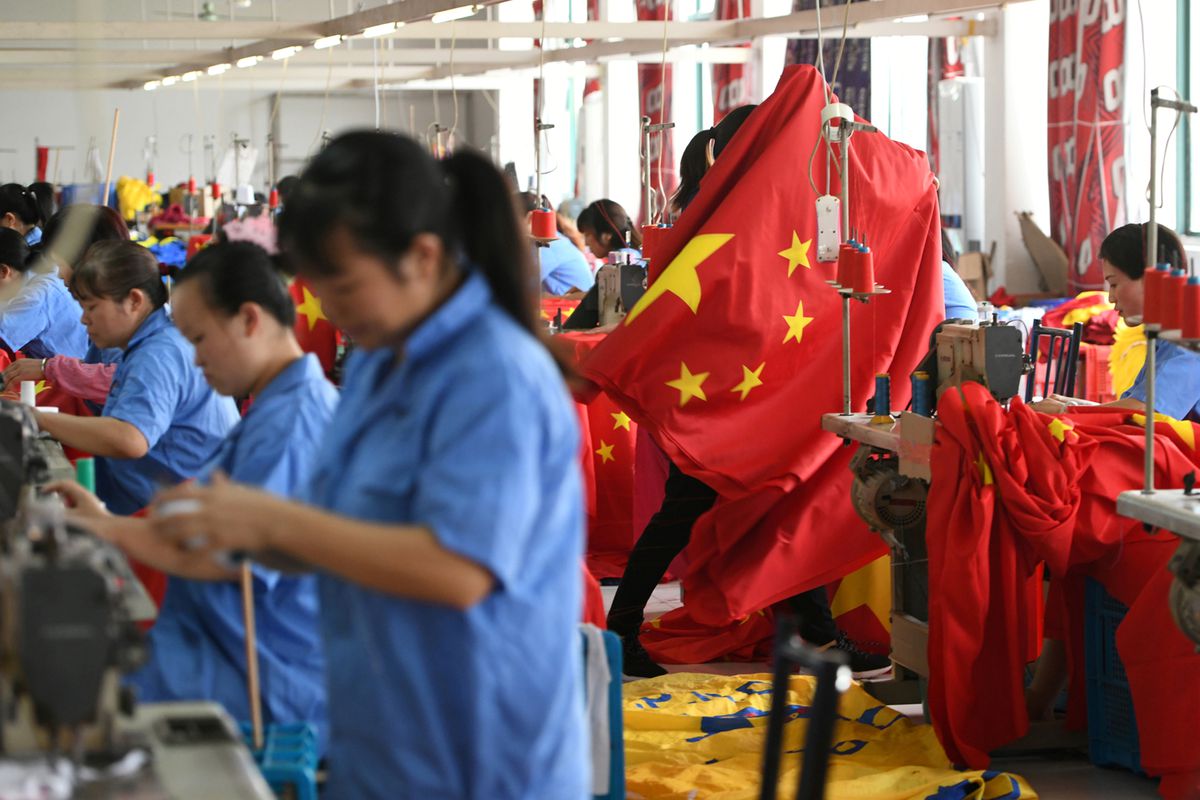 BEIJING, Sept 16 (Reuters) – China has filed an application to join the Comprehensive and Progressive Agreement for Trans-Pacific Partnership (CPTPP), the commerce ministry said, as the world’s second-biggest economy looks to bolster its clout in trade.

The CPTPP was signed by 11 countries including Australia, Canada, Chile, Japan and New Zealand in 2018.

Before that, it was known as the Trans-Pacific Partnership (TPP) and seen as an important economic counterweight to China’s regional influence.

Japan, the CPTPP’s chair this year, said it will consult with member countries to respond to China’s request, but stopped short of signalling a timeline for doing so.

“Japan believes that it’s necessary to determine whether China, which submitted a request to join the TPP-11, is ready to meet its extremely high standards,” Japanese Economy Minister Yasutoshi Nishimura told reporters on Friday.

The TPP was central to former U.S. President Barack Obama’s strategic pivot to Asia but his successor, Donald Trump, withdrew the United States from the pact in 2017.

Accession to the CPTPP would be a major boost for China following the signing of the 15-nation Regional Comprehensive Economic Partnership (RCEP) free trade agreement last year.

Beijing has lobbied for its inclusion in the pact, including by highlighting that the Chinese and Australian economies have enormous potential for cooperation. However, relations between the two countries have soured.

Britain in June began negotiations to enter the trade pact, while Thailand has also signalled interest in joining it.

Wang and O’Connor held a telephone conference to discuss the next steps following China’s application, the Chinese Ministry of Commerce said. 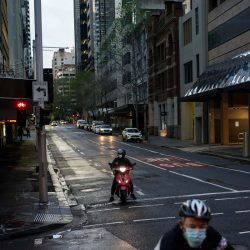 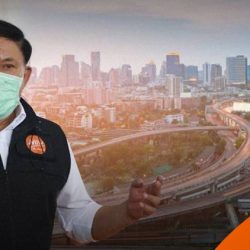