COVID-19 infections among small children on the rise – DDC 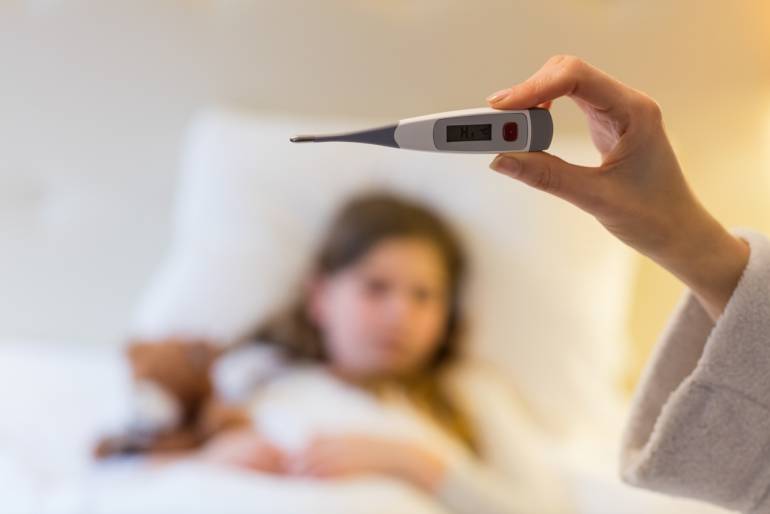 COVID-19 infections among Thai children aged under 4 are on the rise, with 27 toddlers reported to have died since the outbreak of the Omicron variant late last year, according to Head of the Epidemiology Division of Thailand’s Department of Disease Control (DDC) Dr. Chakkarat Pittayawonganon.

Babies under six months are most vulnerable to severe symptoms and death, according to the DDC. The death toll among 5-12 year-olds, however, is low, with only three deaths from Omicron variant infection, or under 0.01%, he added.

Parents of small children are advised to keep a close watch on them and to take them to a doctor immediately if they develop unusual symptoms, or if family members become infected.

Dr. Chakkarat said that vaccination will greatly reduce the risk of severe illness or death if children of five years and up are inoculated.

Of the 97 deaths yesterday, he said that the majority were 60+, had underlying diseases or were pregnant. Among the fatalities were a 4-month-old baby and a 10-year-old child.

Meanwhile, specific measures have been proposed for the long Songkran holiday by the Department of Diseases Control. They include:

According to the COVID-19 Information Centre, 21,088 new COVID-19 cases, diagnosed through RT-PCR tests, and 91 deaths were reported in the past 24 hours. The number of patients requiring ventilators in hospitals stands at 1,862.

More than 55.7 million people have received at least their first doses to date, accounting for 80.1% of the population. Of this figure, 50.39 million have had two doses, while 24.09 million have had booster shots. 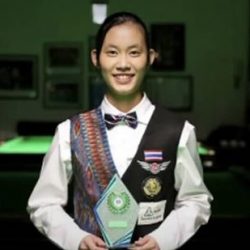