Child labour rises globally for the first time in decades 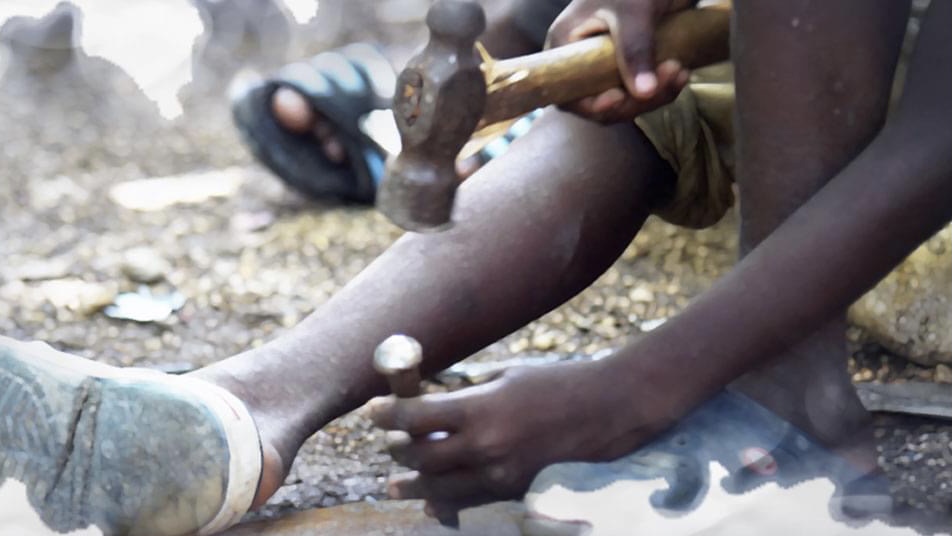 ADDIS ABABA, June 10 (Thomson Reuters Foundation) – Child labour has risen for the first time in 20 years, the United Nations said on Thursday, with one in 10 children in work worldwide and millions more at risk due to COVID-19.

The number of child labourers has increased to 160 million from 152 million in 2016, with the greatest rise in Africa due to population growth, crises and poverty, said the International Labour Organization (ILO) and the U.N. Children’s Fund (UNICEF).

“We are losing ground in the fight against child labour, and the last year has not made that fight any easier,” UNICEF’s executive director Henrietta Fore said in a statement, ahead of the World Day Against Child Labour on June 12.

The U.N. has made 2021 the International Year for the Elimination of Child Labour, saying urgent action is needed to meet a goal of ending the practice by 2025.

But major gains made since 2000 – when 246 million children were in work – are being reversed and the number could climb back to 206 million by the end of 2022 if governments introduce austerity measures or fail to protect the vulnerable, it said.

The U.N. said that child labourers may now be working longer hours or under worse conditions due to pandemic-related economic shocks and school closures, and many more may be forced into the worst forms of child labour.

The report highlighted an increase in the number of children aged 5 to 11 years in child labour, who now account for just over half of the total global figure, as well as a rise in those in hazardous work that is likely to harm their health or safety.

“This is what we have been able to measure prior to the pandemic,” Claudia Cappa, one of the report’s authors and senior adviser at UNICEF, told the Thomson Reuters Foundation in a video call from Geneva.

“If we look at the impact of COVID-19, this gives us additional reasons for concern.”

Cappa said that the number of child labourers could fall by 15 million with mitigation measures, such as universal child grants, and if free and good quality schooling up until the minimum age for employment was ensured.

Increased investment in rural development and decent work in agriculture, a sector that accounts for 70% of child labour, are also key, according to ILO’s director-general Guy Ryder.

“The new estimates are a wake-up call. We cannot stand by while a new generation of children is put at risk,” Ryder said.

“We are at a pivotal moment and much depends on how we respond. This is a time for renewed commitment and energy, to turn the corner and break the cycle of poverty and child labour.”

Meanwhile, the latest Thailand Working Children Survey, published in 2019, shows 177,000 child labourers in the country. There are 133,000 who work in hazardous conditions, 21.9% of whom are forced to carry heavy equipment, 7.4% work with dangerous chemicals, 3.8% work in extremely hot or cold places with high noise levels and another 3.8% had to work at night (10pm-6am).

The report also shows that 49.4% of child labourers surveyed work in the agricultural sector, 31.9% work in the trade and service sectors and 18.7% work in the industrial sector. 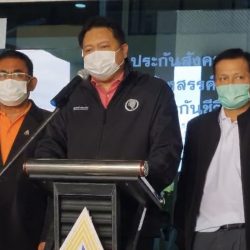 Vaccination of employees in social security scheme to resume on Monday 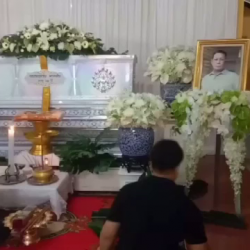 Widow thinks husband’s death may be linked to AZ vaccine