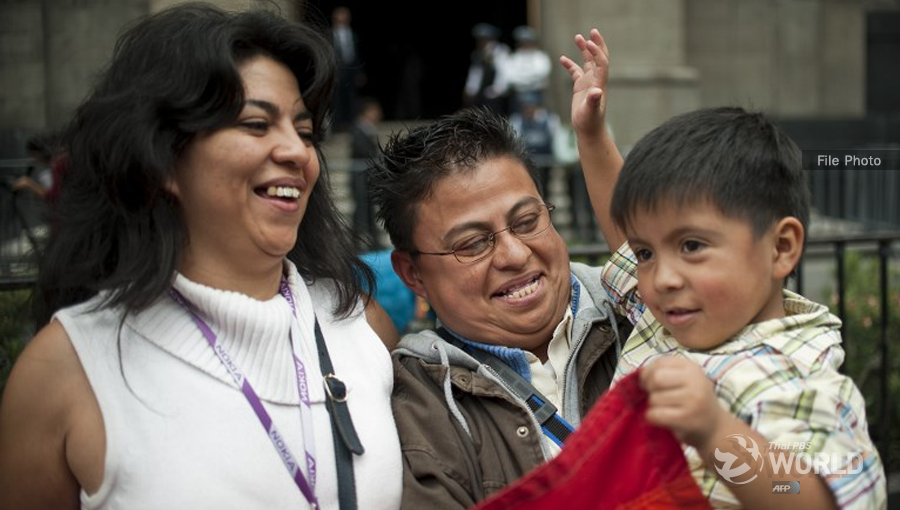 The right of same-sex couples to adopt foster children and their right to end their “marriage” in case either of them cannot have sexual relationship or has serious communicable diseases will be incorporated in the same-sex “marriage” bill expected to be submitted to the justice minister for consideration within this month.

Ms Nareelak Paechaipoom, director of International Human Rights Division of the Department for the Protection of Rights and Liberties, said Friday that the addition of the two issues – child adoption and inability to carry on with the “marriage” between same-sex couples – was the result of recent public hearings organized by the department among the LGBT and other stakeholders.

She disclosed that the public hearings went on smoothly with cooperation from all parties.

However, she said that in the deep South where the majority of the population are Muslims many participants objected to marriages of  same-sex couples who are Muslims as they see them as un-Islamic.

But she said the law could not be written in a way which is discriminatory against specific groups of people.

She expected the bill to be ready for debate by the National Legislative Assembly next month. 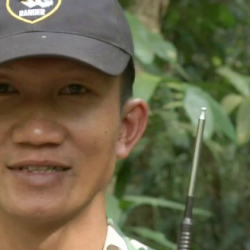