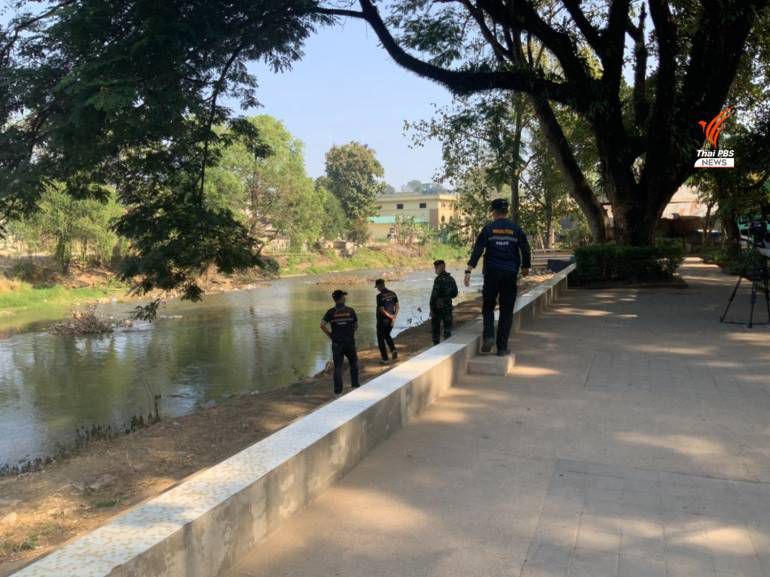 Three new COVID-19 cases, all of whom are Thai returnees from Myanmar’s border township of Thachilek, were reported in Thailand’s northern province of Chiang Rai today, raising the total number of such infections in the province to 37.

The three new cases are not included in the 18 new cases reported by the CCSA today.

Dr. Tossaporn Boonthong, the provincial health chief, said today that the three new asymptomatic cases, a Thai man and two women, worked at the same entertainment venue in Thachilek and are now in a local quarantine facility.

Governor Prachon Pratsakul launched a cleanup campaign todayin all 18 districts of the province.  Officials and members of the public helped to clean and disinfect public places, such as bus terminals, shopping malls, tourist destinations and residences, in an attempt to convince potential tourists that the province is safe, despite a recent outbreak of the virus, which has, so far, infected 37 people, all except one in Myanmar.

The governor assured that the outbreak is now under control, saying that more than 5,000 people have been tested and none of them were infected.

So far, 162 Thai returnees from Thachilek are being held in five local quarantine facilities in the province.

In Thachilek, 73 cases have, so far, been reported.

Officials have also been warned to prepare for Thais returningfrom Laos via Chiang Khong district, after Laotian officials ordered the lockdown of Ton Pueng town, where a number ofThais work in casinos. 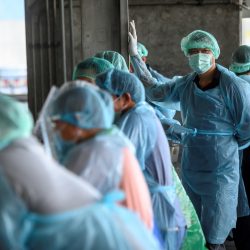 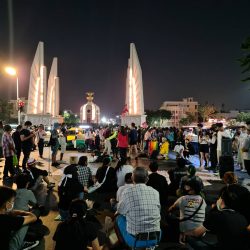